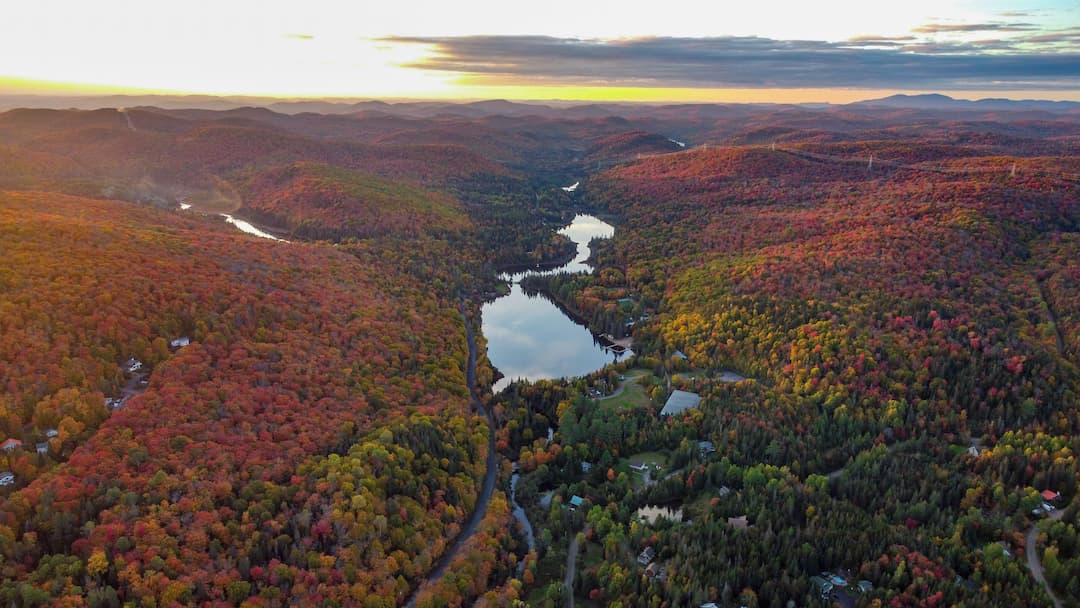 Over the past few years, the world has seen a series of revolutions take place in computing. The fields of AI, cloud, and quantum computing are pushing industries and society at large forward in ways unimaginable just a few decades ago. When able to leverage some of these technologies, or all three together, the potential for discovering new materials, finding novel drugs, or tackling some of the world’s toughest problems increases dramatically.

Scientists from across the globe came together to synthesize and develop vaccines for COVID-19 in a matter of months. That’s a step-change from the 10 to 15 years it typically takes for vaccine and drug discovery, thanks in part to capabilities of modern computing.

That is why IBM and Government of Quebec Launch Groundbreaking Partnership to Accelerate Discovery with First IBM Quantum System in Canada. IBM refers to this as “accelerated discovery”, and it’s now a core thesis for much of the work they will be undertaking at IBM Research.

Built on a foundation with the University of Sherbrooke, using IBM’s first quantum hub in Canada, it spurred an ongoing partnership with AI research institute Montreal based Mila. The goal being to use open-source AI capabilities and demystify the “black box” nature of machine learning models.

The Canadian province and IBM’s new partnership will establish Quebec as a leading technology hub in the development of quantum computing, artificial intelligence, semiconductors and high-performance computing through the launch of their Quebec-IBM Discovery Accelerator.

“We are proud to be working with the Government of Quebec, as well as private sector and academic partners, to take innovation in Quebec to the next level.”, said Dr. Darío Gil, SVP and Director of Research, IBM.

Working with partners in the scientific research and private sectors, the Quebec-IBM Discovery Accelerator plans to make advances using computational technologies such as:

In addition to its quantum system in Quebec, IBM aims to advance technology education and skills development, as well as providing use of cutting edge software technologies such as the Generative Modeling Toolkit for Science and RoboRXN. These technologies serve as part of IBM’s growing Accelerated Discovery portfolio designed to speed up research and expedite development in the life sciences including genomics and drug design.

The Quebec-IBM Discovery Accelerator is the fourth such Accelerator to be announced in the last 12 months, following similar announcements with Cleveland Clinic, the University of Illinois Urbana-Champaign and the UK’s Science and Technology Facilities Council Hartree Centre.