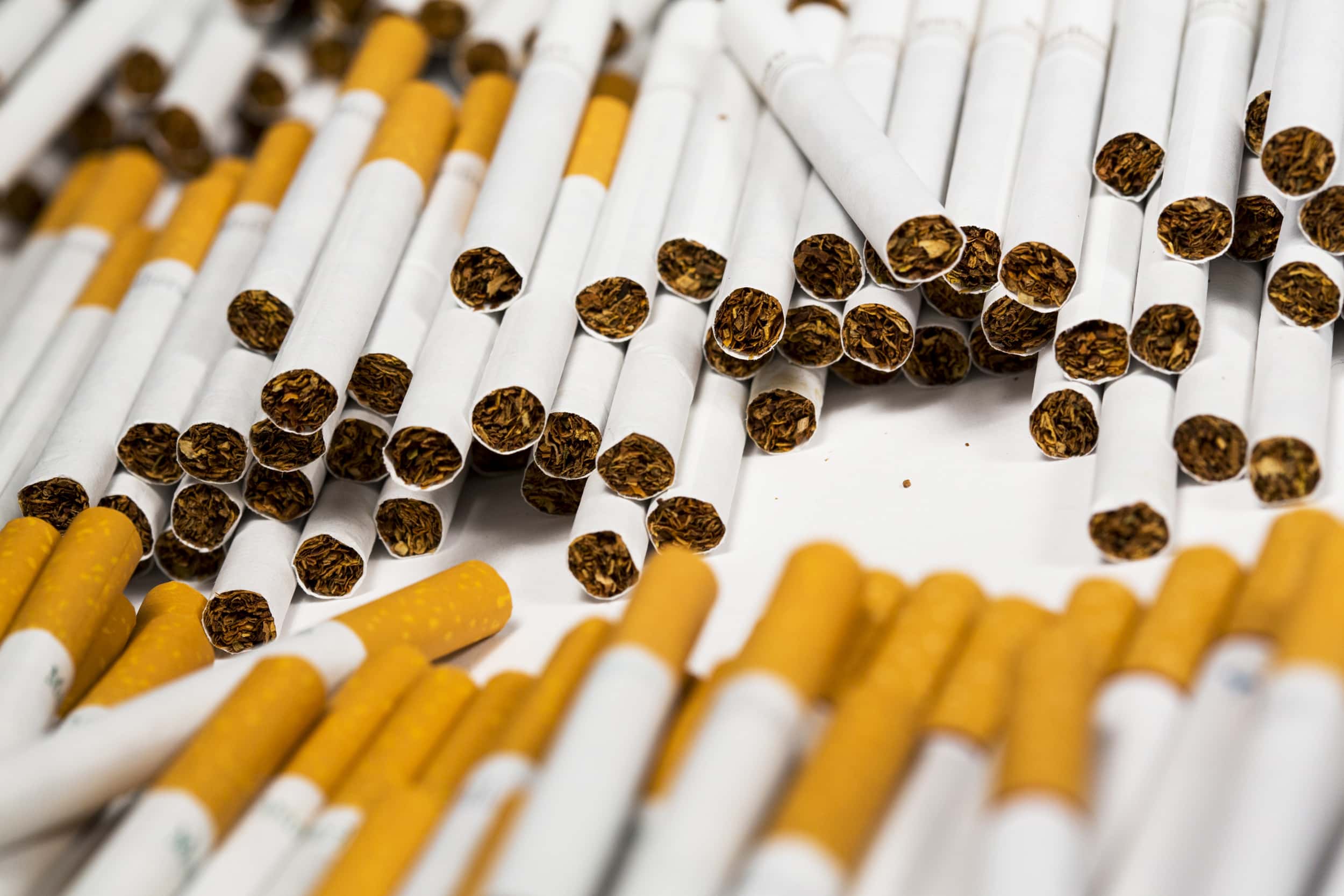 Dec 9 (via Reuters) – New Zealand plans to ban young people from ever buying cigarettes in their lifetime in one of the world’s toughest crackdowns on the tobacco industry, arguing that other efforts to extinguish smoking were taking too long.

People aged 14 and under in 2027 will never be allowed to purchase cigarettes in the Pacific country of 5 million, part of proposals unveiled on Thursday that will also curb the number of retailers authorised to sell tobacco and cut nicotine levels in all products.

Currently, 11.6% of all New Zealanders aged over 15 smoke, a proportion that rises to 29% among indigenous Maori adults, according to government figures.

The government will consult with a Maori health task force in the coming months before introducing legislation into parliament in June next year, with the aim of making it law by the end of 2022.

The restrictions would then be rolled out in stages from 2024, beginning with a sharp reduction in the number of authorised sellers, followed by reduced nicotine requirements in 2025 and the creation of the “smoke-free” generation from 2027.

The package of measures will make New Zealand’s retail tobacco industry one of the most restricted in the world, just behind Bhutan where cigarette sales are banned outright. New Zealand’s neighbour Australia was the first country in the world to mandate plain packaging of cigarettes in 2012.

The New Zealand government said while existing measures like plain packaging and levies on sales had slowed tobacco consumption, the tougher steps were necessary to achieve its goal of fewer than 5% of the population smoking daily by 2025.

The new rules would halve the country’s smoking rates in as few as 10 years from when they take effect, the government said.

Like New Zealand, the United Kingdom has set goals to go smoke-free by 2030 while Canada and Sweden have targets to bring down smoking prevalence to less than 5% of their populations.

“All these aggressive targets are being introduced, yet, to date, we have still to see any country implement a coherent strategy likely to achieve a tobacco end-game. New Zealand might be a template for just that,” Jefferies analyst Owen Bennett said.

However, he did not expect the legislation to have a near-term impact on tobacco groups.

“It will be minimal, in our view. New Zealand is a very small market,” he said.

Smoking kills about 5,000 people a year in New Zealand, making it one of the country’s top causes of preventable death. Four in five smokers started before age 18, the country’s government said.

Vaping, often seen as a safer alternative to smoking and a useful aid to quitting, is also tightly regulated with sales only allowed to over 18s.

Health authorities welcomed the crackdown, while retailers and tobacco companies expressed concern about the impact on their businesses and warned of the emergence of a black market.

“Prohibitions of any kind tend to play into the hands of criminal traders who peddle unregulated illicit products,” it also said.

Marlboro maker Philip Morris (PM.N), which has previously said it would stop sales in the country if required by law, said it was reviewing the legislative proposal.

According to brokerage Citi, Dunhill maker British American Tobacco (BAT) (BATS.L) is the market leader in New Zealand, with a 67% share by volume, while Imperial Brands, which sells JPS, Riverstone and Horizon cigarettes, accounts for 21%, generating about 1%-2% of its group earnings before taxes.

The government did not detail how the new rules would be policed or whether they would apply to visitors to the country.

However, the Dairy and Business Owners Group, a lobby group for local convenience stores, said while it supported a smoke-free country, the government’s plan would destroy many businesses.

Reporting by Byron Kaye in Sydney and Siddharth Cavale in Bengaluru; editing by Jane Wardell, Kirsten Donovan and Lisa Shumaker