Less than half of parties globally have committed to protect children 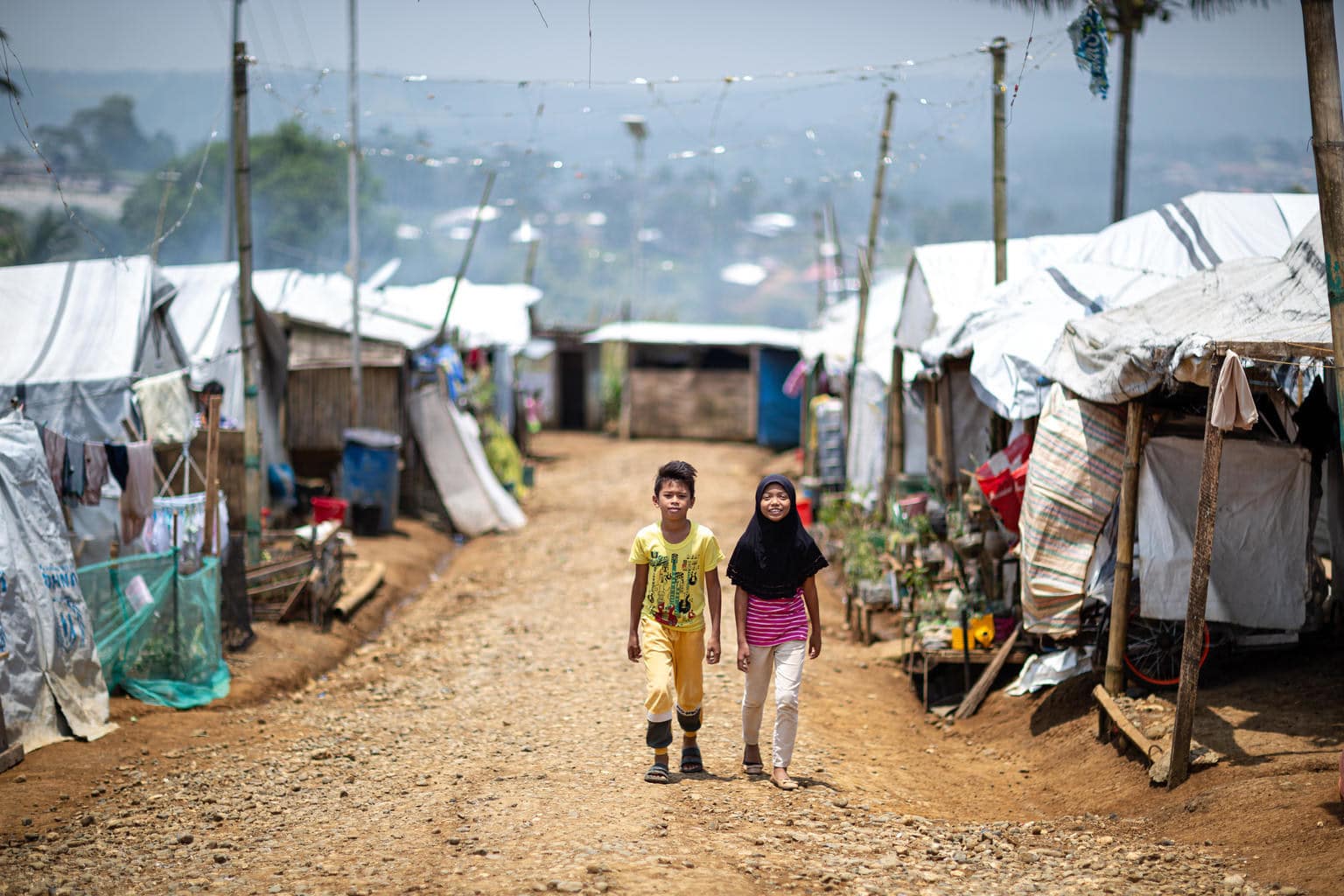 In 1959, the UN General Assembly adopted the Declaration of the Rights of the Child, which defines children’s rights to protection, education, health care, shelter, and good nutrition. This year has brought a spate of grave violations against children in both protracted and new conflicts. Killing and maiming of children; Recruitment and use of children by armed forces and armed groups; Sexual violence against children; Attacks against schools or hospitals; Abduction of children; and denial of humanitarian access for children are the grave violations listed by human rights advocacy groups.

From Afghanistan to Yemen, and Syria to northern Ethiopia, thousands of children paid a devastating price as armed conflict, intercommunal violence, and insecurity continued. Just last week, four children were reportedly among the victims as at least 35 people were killed – including two Save the Children staff members – in Kayah State in Eastern Myanmar. This was just the latest high-profile example of the devastating toll conflict takes on children, and the ongoing threats to humanitarian workers.

State of the World’s Children

While data for 2021 is not yet available, in 2020, 26,425 grave violations against children were verified by the UN. The first three months of 2021 saw a slight decrease in the overall number of verified grave violations, however verified cases of abduction and sexual violence continued to rise at alarming rates – by more than 50 and 10 per cent, respectively – compared with the first quarter of the previous year.

Canadians believe every child has the right to health, education and protection, and every society has a stake in expanding children’s opportunities in life. Yet, around the world, millions of children are denied a fair chance for no reason other than the country, gender or circumstances into which they are born.

According to the United Nations, poverty affects children disproportionately. Around the world, one out of six children lives in extreme poverty, living on less than US$1.90 a day. Their families struggle to afford the basic health care and nutrition needed to provide them a strong start. These deprivations leave a lasting imprint; in 2019, 149 million children under the age of five were stunted.

Verified abductions were highest in Somalia, followed by the Democratic Republic of the Congo (DRC) and the countries of the Lake Chad Basin (Chad, Nigeria, Cameroon and Niger.) Verified instances of sexual violence were highest in the DRC, Somalia and the Central African Republic.

The United Nations has verified 266,000 cases of grave violations against children in more than 30 conflict situations across Africa, Asia, the Middle East and Latin America over the past 16 years. These are only the cases verified through the UN-led Monitoring and Reporting Mechanism, established in 2005 to systematically document the most egregious violations against children in conflict zones. The true figures will be far higher.

Afghanistan, for example, has the highest number of verified child casualties since 2005, at more than 28,500 – accounting for 27 per cent of all verified child casualties globally. Meanwhile, the Middle East and North Africa region has the highest number of verified attacks on schools and hospitals since 2005, with 22 such attacks verified in the first six months of this year.

In October, UNICEF highlighted that 10,000 children had been killed or maimed in Yemen since fighting escalated in March 2015, the equivalent of four children every day.

Away from the headlines, the UN has verified violations in countries like Burkina Faso, Cameroon, Colombia, Libya, Mozambique, and the Philippines.

More than twenty years ago, the world united to condemn and mobilize against the use of children in armed conflict. Since then, thousands of children have been released as a result of Action Plans mandated by the UN Security Council and other actions aimed at ending and preventing recruitment and use of children by armed forces and groups. However, serious challenges for the protection of children affected by armed conflict remain.

In 2019, 1.6 billion children (69%) were living in a conflict-affected country, and approximately 426 million children (over one in six) were living in a conflict zone. Millions of children, many of whom are unaccompanied or separated from their families are being displaced by armed conflict. These children are at a high risk of grave violations in and around camps, and other areas of refuge. Action is urgently required to alleviate the plight of children displaced by armed conflict and the Secretary-General encourages Member States to respect the rights of displaced and refugee children and to provide them with necessary support services.

Despite decades of advocacy with parties to conflict and those who influence them, as well as enhanced monitoring, reporting and response mechanisms for grave rights violations, children continue to bear the brunt of war. Each day, girls and boys living in areas under conflict endure unspeakable horrors that no human should ever experience.

The use of explosive weapons, particularly in populated areas, is a persistent and growing threat to children and their families. In 2020, explosive weapons and explosive remnants of war were responsible for nearly 50 per cent of all child casualties, resulting in more than 3,900 children killed and maimed. Explosive weapons can have lethal and long-lasting effects on children, including the disruption of services essential for their survival.

In many instances, children fall victim to multiple grave rights violations. In 2020, for example, 37 per cent of abductions verified by the UN led to the recruitment and use of children in war, with such instances surpassing 50 per cent in Somalia, the Democratic Republic of the Congo and the Central African Republic.

Advocacy groups like UNICEF is calling for all parties to commit to formal action plans and take concrete measures to protect children. These include preventing grave violations from occurring in the first place, releasing children from armed forces and groups, protecting children from sexual violence, and stopping attacks on hospitals and schools.

Just 37 such plans have been signed by parties to conflict since 2005 – a shockingly low number given the stakes for children.

Unless accelerated efforts are made the United Nations says:

The United Nations says these vast inequities and dangers do more than violate the rights and imperil the futures of individual children. They perpetuate intergenerational cycles of disadvantage and inequality that undermine the stability of societies and even the security of nations everywhere. 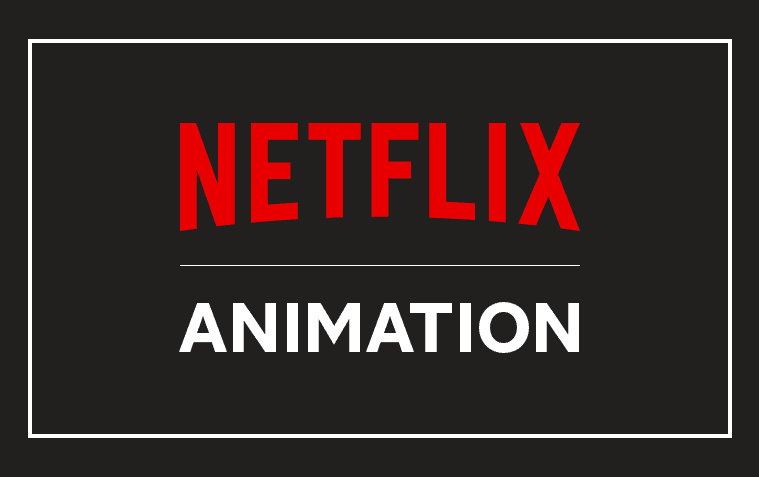 Canada has long been a world-wide leader in animated content creation. Netflix is one of the world’s leading entertainment services with 214 million paid memberships

Reductions were achieved across the country three months before the target date. 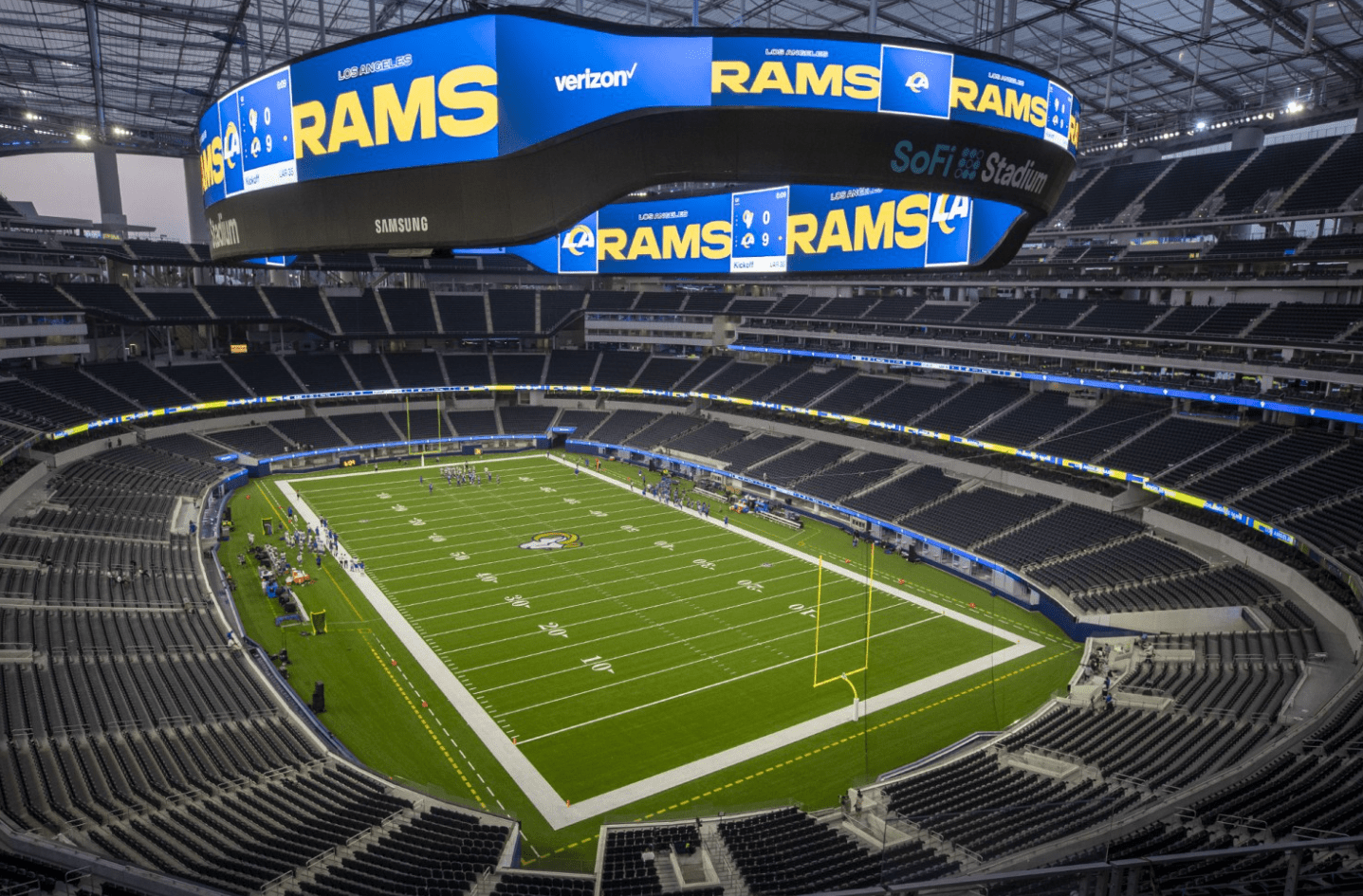 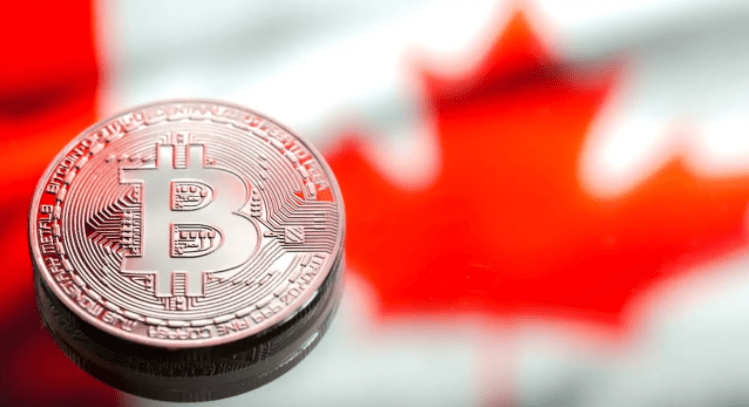 Revenue Canada defines what is cryptocurrency and when it is taxed

OTTAWA, ON, – With so many Canadians joining in on the Bitcoin, Ethereum, NFT, cryptocurrency craze and so much information and misinformation about what it constitutes

CALGARY, AB. – Cement is an important construction ingredient around the world, and as a result, cement production is a significant source of global carbon dioxide 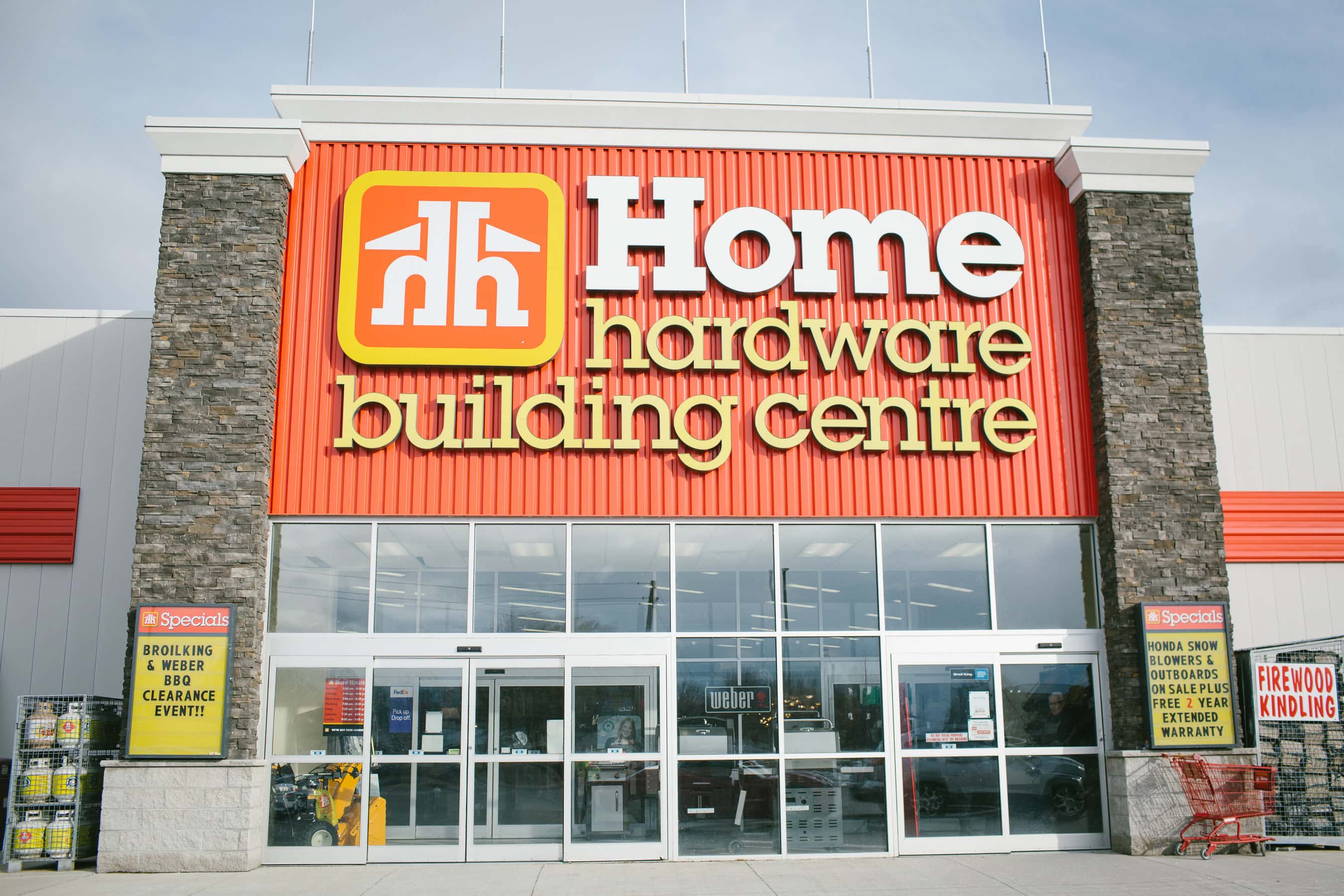