Renewal builds on the international success of Spin Master's line up of DC action figures, playsets, roleplay and vehicles 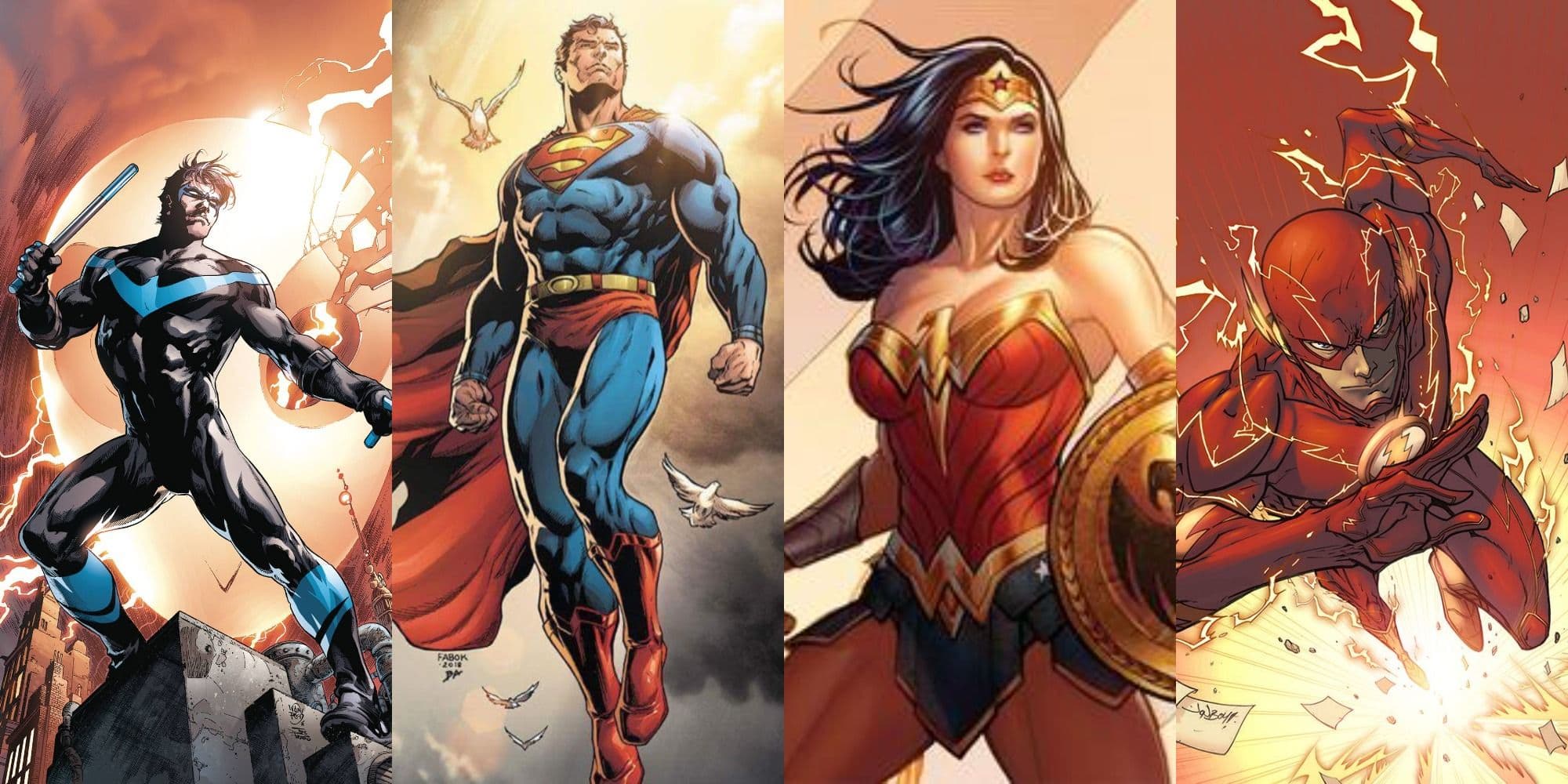 TORONTO, ON – Spin Master announced today that it has renewed its global licensing agreement with Warner Bros. Consumer Products and DC for the iconic Batman franchise and other DC Super Heroes. Spin Master first joined forces with Warner Bros. in 2018. They are the toy licensee for DC in the action figure, playset, roleplay and vehicle categories.

Sam Bushy, SVP of Warner Bros, said the company is excited to continue the partnership with Spin Master. The partnership will bring the characters and stories to life through inspired toy collections.

Spin Master’s most recent announcement of the 2022 portfolio hopes to deliver innovation with new intellectual property and IP expansions. These will be found within popular evergreen brands and a show-stopping cast of licensed characters and experiences.

Express yourself and tap into your inner artist and DIY expert with these toys and activities that will mesmerize, customize and surprise.

Ignite the senses of smell, sight and touch with these playful pleasures.

We’re fostering inclusiveness and diversity through play with games and activities designed to make all kids feel represented.

Fueling Fandom
Bring your inner child out to play with toys and accessories that keep those “big” kids young at heart, including fan favorite characters, superheroes, wizards, witches and more.

Canadian Spin Master Entertainment creates and produces compelling multiplatform content, stories and endearing characters through its in-house studio and partnerships with outside creators, including the preschool success PAW Patrol and nine other original shows along with multiple short-form series, which are distributed in more than 190 countries. The Company has an established digital games presence anchored by the Toca Boca® and Sago Mini® brands. With more than 2,000 employees in offices globally, Spin Master distributes products in more than 100 countries.