Modern Plant-Based Foods is a Canadian food company based in Vancouver, British Columbia 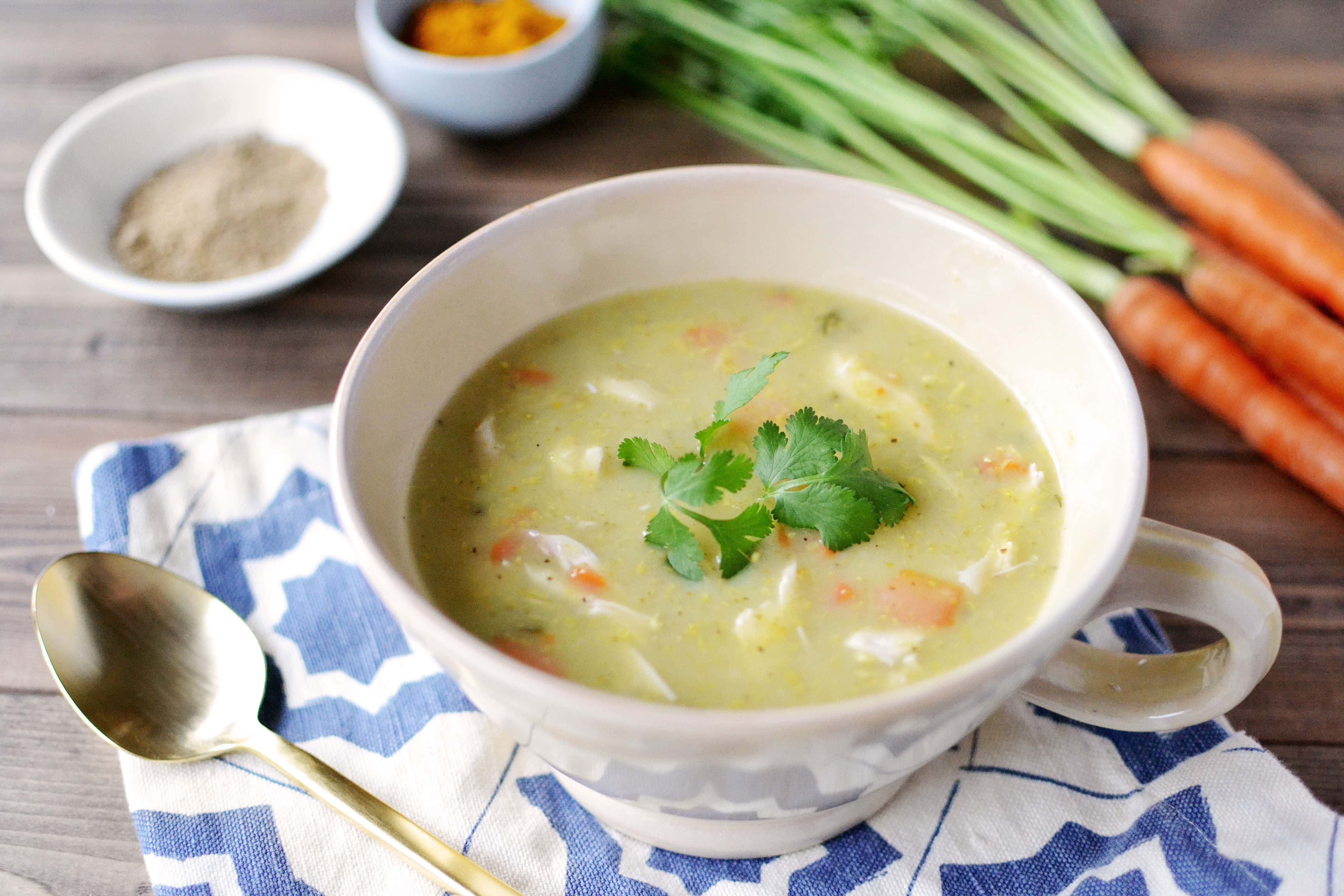 VANCOUVER, BC, Sept. 18, 2021 – One of Canada’s leading vegan food companies, Modern Plant-Based Foods Inc., has announced that Costco.ca will carry kitskitchen soups on its ecommerce platform.  The launch taps into the growing consumer demand for convenient, ready-made soups.

KitsKitchen, a portfolio company of Modern Plant-Based Foods, offers a range of plant-based soups made with natural organic ingredients and completely free of dairy, wheat, preservatives, and additives.

“While some retailers test one or two product offerings, we are pleased to announce that Costco.ca will be carrying all six soups and our vegan country chili.  The demand for healthy, plant-based, ready-made meals is growing and this partnership will help us reach even more consumers than ever before.”  said Berg

Costco serves more than 105 million members worldwide as of 2020, and is one of North America’s largest retailers, averaging $166 Billion USD billion in sales per year. Over the last two decades Costco has transformed the retail world and has grown to become the world’s most successful warehouse club.  Today, Costco carries about 4,000 SKUs compared to the 30,000 found at most supermarkets. By carefully choosing products based on quality, price, brand, and features, Coscto can offer the best value to its members.

The soup market in North America is on an upswing as consumers opt for healthier food choices and, premium, clean-label and novel flavors.  Moreover, a major factor driving the growth of the soup market in Canada and US is the increasingly busy lifestyle of people who want the convenience of ready-made meals.

“Costco is a known and trusted brand among millions of consumers.  Entering such an iconic retailer is a major milestone and having the backing of such a reputable company speaks volumes about the quality of kitskitchen soups,” states Tara Haddad, Founder of Modern Plant-Based Foods.  “We are delighted that Costco continues to expand its selection of plant-based products and thrilled that kitskitchen soups will now be available to their loyal members.”

Starting September 17, 2021 Costco members can find kitskitchen soups on www.costco.ca, available in a 10-pack case and a variety pack of 14.