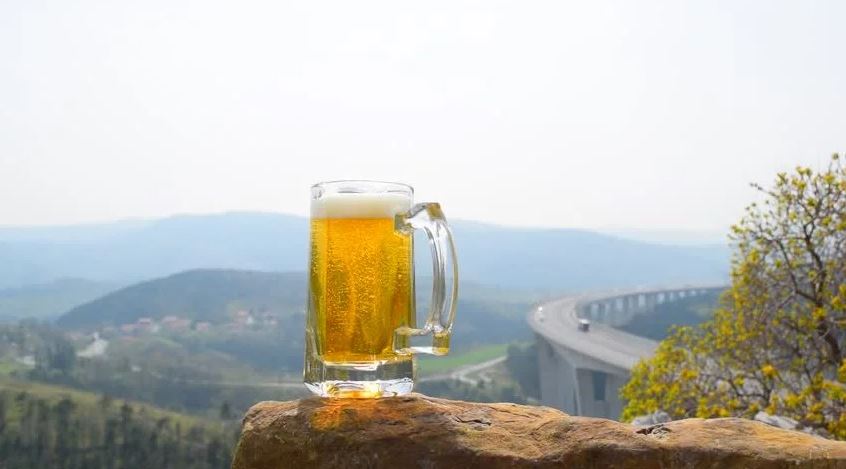 TORONTO, Nov. 15, 2021 – When you think about sustainability and the climate crisis as a whole, Canadians understand that we need corporate collaboration on massive scales for things to work. Climate change ranks as one of the highest stress triggers in society while news about the world’s environmental collapse is found daily in social media and news feeds. A survey across 10 countries led by Bath University in collaboration with five universities found that nearly 60% of young people approached said they felt very worried or extremely worried with three-quarters of them believing the future was frightening. Over half (56%) think humanity is doomed.

Labatt Breweries of Canada says it will be fuelling Canada’s economic recovery and promoting its own path to sustainability with a direct injection of $461.5 million through its capital program focused on sustainability, innovation and production enhancements. The goal is to invest in areas that will have significant impact on its breweries and operations across the country and heavily impact the operations of one of Canada’s larger employers.

Labatt says that Canada and the local communities will benefit from upgrades and expansions that will help make their operations more sustainable – from reducing plastic use to energy and water savings.

In September 2015, Canada and all other 192 United Nations Member States adopted the 2030 Agenda for Sustainable Development at the UN General Assembly. This initiative is a global call to action to end poverty, protect the planet and ensure that all people enjoy peace and prosperity by 2030.

The 2030 Agenda presents Canada, and the world, with the opportunity to grow sustainably and inclusively to the shared benefit of all. The Canadian government launched Moving Forward Together – Canada’s 2030 Agenda National Strategy, to implement the 2030 Agenda and make progress on the SDGs in Canada and abroad.

On the heels of the Canadian and global effort large employers and industries are moving their business operations to more sustainable models. Mars Wrigley Canada recently announced that Mars Bars sold in Canada will be certified carbon neutral by January 1st, 2023. to become the first carbon neutral chocolate bar to appear on Canadian shelves that is produced by a top 5 confectionery company.

A major part of the investment is the introduction of the KeelClip packaging system – a minimal material fastener solution made of recyclable fibre paperboard – at Labatt’s London and Montreal breweries. The high-tech, automated system is the first of its kind in North America and will replace the use of plastic rings, tops and shrink film, reducing the company’s overall single-use plastic usage in early 2022 by nearly 152,000kg. This weight is equivalent to removing 117 mid-sized cars from the landfill. Labatt aims to reduce 242,000 kg of single-use plastic by 2024.

Labatt’s Vancouver, Creston, Halifax, and St. John’s breweries will also benefit from the capital investment. This will include technology and equipment upgrades that will drive production and environmental efficiencies and prepare the breweries for future growth. Non-brewery investments will benefit provincial operations such as technology and warehousing enhancements, and commercial initiatives.

Labatt’s capital program includes $461.5 million being invested over 2019-2022 throughout its operations across Canada, broken down by province as follows: