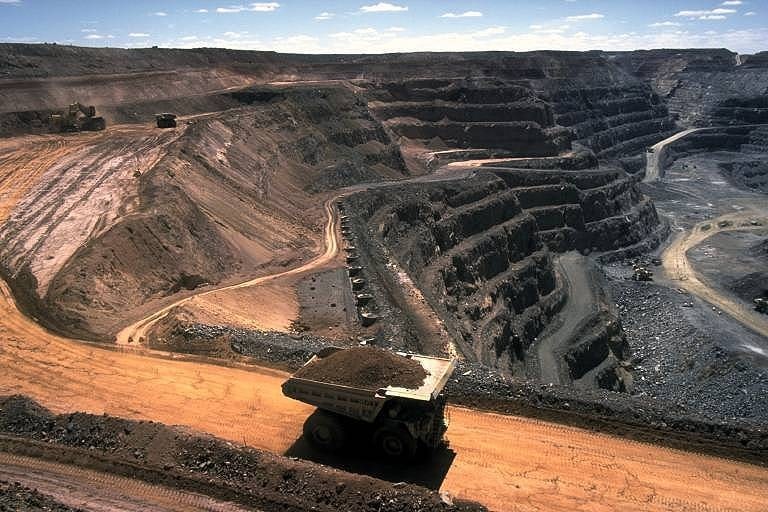 Canadian Minister of Innovation, Science and Industry, François-Philippe Champagne, wants the country to be seen as a world leader in responsible mining. The belief is that as the world moves towards a low-carbon economy, global demand for critical minerals is going to dramatically increase.

After a large sector investment Canada’s Digital Technology Supercluster announced the launch of the Earth X-ray for Low-Impact Mining project. This project will deliver a new Discovery Platform that will help mining exploration companies to precision-target deposits beneath the Earth’s surface in a way that changes the economics of discovery and increases the sustainable production of critical mineral resources needed to fuel the clean energy transition.

Led by Ideon Technologies and in partnership with Simon Fraser University (SFU), Dias Geophysical, Microsoft, Fireweed Zinc, and Mitacs, the Earth X-ray for Low-Impact Mining project will enable mining exploration companies to identify density and magnetic anomalies with greater resolution and certainty up to 1 kilometre beneath the Earth’s surface, much like X-rays and MRIs give us visibility inside the human body. The project also benefits from the direct involvement and support of BHP, the largest mining company in the world.

To power the global transition to electrification, wind, solar, nuclear, and other clean-energy technologies, production of many critical minerals and metals needs to increase by nearly 500% over the next 20 to 30 years. With most near-surface deposits already discovered, the mining industry is forced to search deeper underground in more difficult to reach locations. Traditional exploration methods involve extensive and environmentally invasive drilling, which often yields no results at a sizeable cost.

The Discovery Platform will feature state-of-the-art hardware and software, novel data inversion and integration techniques, advanced AI algorithms, and geostatistical methods to construct detailed 3D profiles of subsurface anomalies — such as mineral and metal deposits, air voids, caves, and other structures. This new subsurface intelligence can positively impact the underlying economics of a very traditional industry, paving the way for low-impact mining exploration or, for some minerals, being able to mine without a mine.

According to Gary Agnew, Ideon CEO, the project will generate new technologies and breakthrough approaches to help solve one of the oldest problems on Earth.

The government, private industry and universities have collaborated in Canada with the goal to lead the Digital world. The Digital Supercluster was created to make this vision a reality by accelerating Canada’s development and adoption of world-class digital technologies. The Digital Technology Supercluster is invested in to accelerate the development and adoption of digital technologies that keep Canadians healthy, address climate change and drive economic productivity.