NASA adds a whopping 301 newly confirmed exoplanets to their total 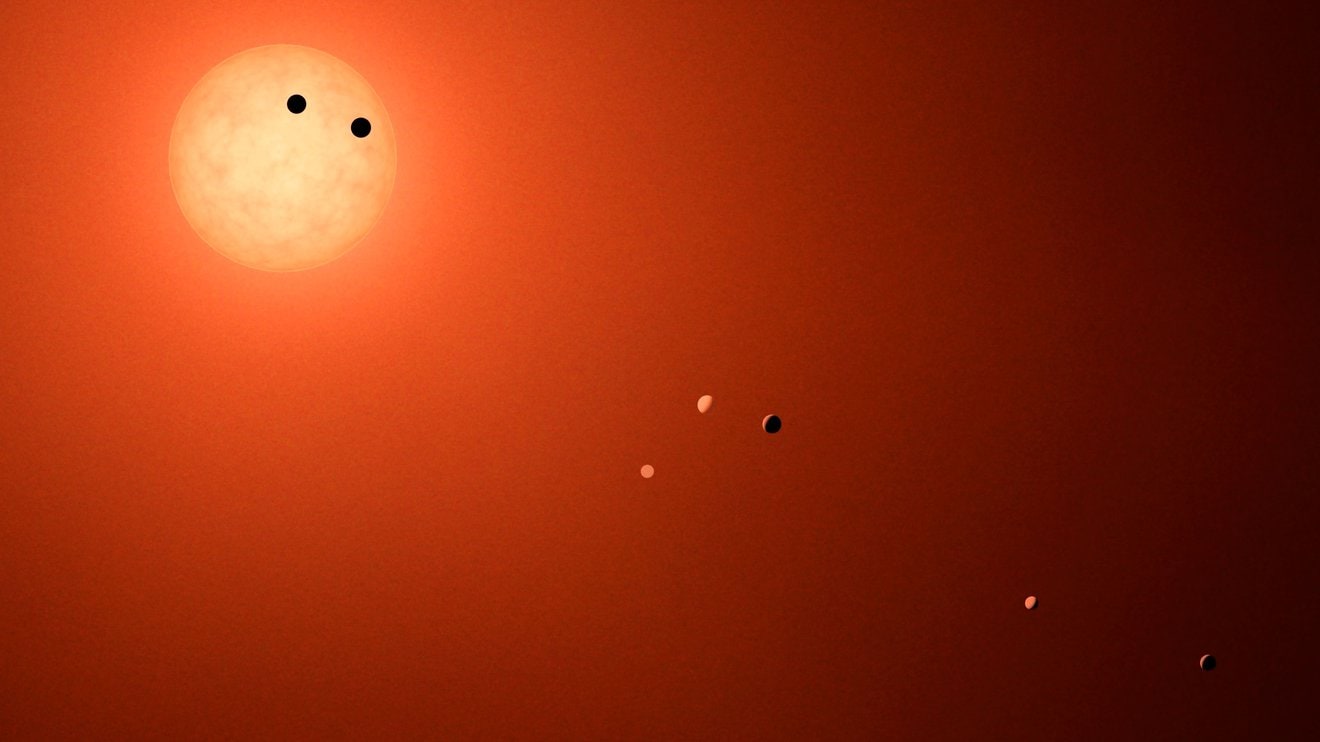 OTTAWA, ON, Nov. 23, 2021 / According to NASA on average, it is estimated that there is at least one planet for every star in the galaxy. That means there’s something on the order of billions of planets in our galaxy alone, many in Earth’s size range. These planets outside of our solar system are known as Exoplanets.

Scientists recently added a whopping 301 newly validated exoplanets to the total exoplanet tally. The throng of planets is the latest to join the 4,569 already validated planets orbiting a multitude of distant stars. How did scientists discover such a huge number of planets, seemingly all at once? The answer lies with a new deep neural network called ExoMiner.

Deep neural networks are machine learning methods that automatically learn a task when provided with enough data. ExoMiner is a new deep neural network that leverages NASA’s Supercomputer, Pleiades, and can distinguish real exoplanets from different types of imposters, or “false positives.” Its design is inspired by various tests and properties human experts use to confirm new exoplanets. And it learns by using past confirmed exoplanets and false positive cases.

ExoMiner supplements people who are pros at combing through data and deciphering what is and isn’t a planet. Specifically, data gathered by NASA’s Kepler spacecraft and K2, its follow-on mission. For missions like Kepler, with thousands of stars in its field of view, each holding the possibility to host multiple potential exoplanets, it’s a hugely time-consuming task to pore over massive datasets. ExoMiner solves this dilemma.

With the click of a mouse, you can visit newly discovered gas giants, Earth-sized planets and “super Earths”—rocky like ours, but gargantuan. The program is updated daily with the latest finds from NASA’s Kepler mission and from ground-based observatories around the world as they hunt for planets like our own.

“Unlike other exoplanet-detecting machine learning programs, ExoMiner isn’t a black box – there is no mystery as to why it decides something is a planet or not,” said Jon Jenkins, exoplanet scientist at NASA’s Ames Research Center in California’s Silicon Valley. “We can easily explain which features in the data lead ExoMiner to reject or confirm a planet.”

What is the difference between a confirmed and validated exoplanet? A planet is “confirmed,” when different observation techniques reveal features that can only be explained by a planet. A planet is “validated” using statistics – meaning how likely or unlikely it is to be a planet based on the data.

In a paper published in the Astrophysical Journal, the team at Ames shows how ExoMiner discovered the 301 planets using data from the remaining set of possible planets – or candidates – in the Kepler Archive. All 301 machine-validated planets were originally detected by the Kepler Science Operations Center pipeline and promoted to planet candidate status by the Kepler Science Office. But until ExoMiner, no one was able to validate them as planets.

The paper also demonstrates how ExoMiner is more precise and consistent in ruling out false positives and better able to reveal the genuine signatures of planets orbiting their parent stars – all while giving scientists the ability to see in detail what led ExoMiner to its conclusion.

“When ExoMiner says something is a planet, you can be sure it’s a planet,” added Hamed Valizadegan, ExoMiner project lead and machine learning manager with the Universities Space Research Association at Ames. “ExoMiner is highly accurate and in some ways more reliable than both existing machine classifiers and the human experts it’s meant to emulate because of the biases that come with human labeling.”

None of the newly confirmed planets are believed to be Earth-like or in the habitable zone of their parent stars. But they do share similar characteristics to the overall population of confirmed exoplanets in our galactic neighborhood.

“These 301 discoveries help us better understand planets and solar systems beyond our own, and what makes ours so unique,” said Jenkins.

As the search for more exoplanets continues – with missions using transit photometry such as NASA’s Transiting Exoplanet Survey Satellite, or TESS, and the European Space Agency’s upcoming PLAnetary Transits and Oscillations of stars, or PLATO, mission – ExoMiner will have more opportunities to prove it’s up to the task.

“Now that we’ve trained ExoMiner using Kepler data, with a little fine-tuning, we can transfer that learning to other missions, including TESS, which we’re currently working on,” said Valizadegan. “There’s room to grow.”

NASA Ames managed the Kepler and K2 missions for NASA’s Science Mission Directorate. JPL managed Kepler mission development. Ball Aerospace & Technologies Corporation operates the flight system with support from the Laboratory for Atmospheric and Space Physics at the University of Colorado in Boulder.