NASA, the European Space Agency and the Canadian Space Agency collaborated on The James Webb Telescope (JWST). The most powerful telescope ever built. 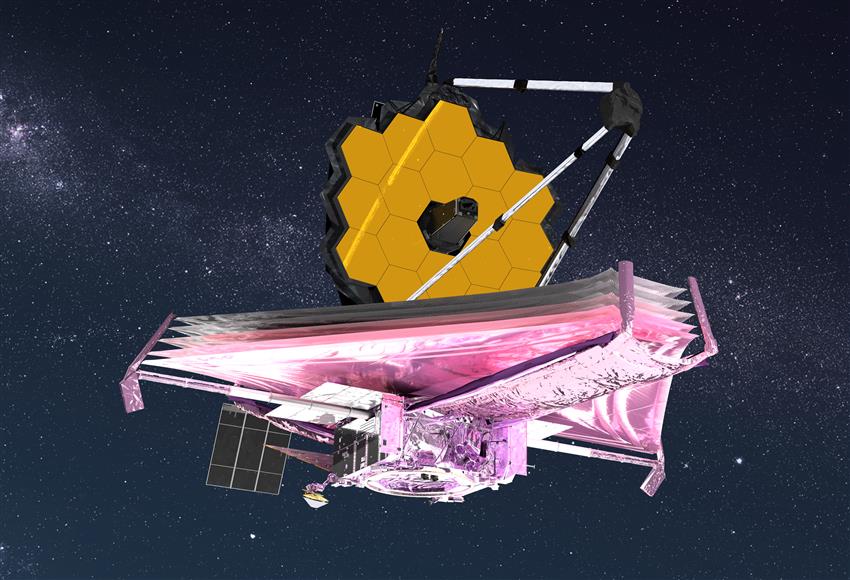 Now that Webb has reached its home orbit, 1.5 million kilometres away from Earth, the instruments have carefully been awoken. The telescope’s four instruments and the Canadian Space Agency’s (CSA’s) Fine Guidance Sensor (FGS) were turned on one by one. Functionality checks will be performed over the coming days.

The FGS will play a crucial role in the alignment of Webb’s 18 golden hexagonal mirrors, as the Optical Telescope Element begins its critical fine-tuning in space.

The commissioning of the instruments, including the CSA’s Near-Infrared Imager and Slitless Spectrograph (NIRISS), is expected to start once mission teams have confirmed the successful completion of mirror alignment.

Over the course of the mission, the FGS will act as a stellar navigator, tracking bright stars to keep the telescope aligned, while NIRISS will be used to observe astronomical objects, such as exoplanets, brown dwarfs and rogue planets.

The James Webb Space Telescope, often referred to as Hubble’s successor, promises to push the limits of astronomy even more and study some of the very first galaxies ever created, only 200 million years after the event that began the entire universe. The CSA is contributing the Near-Infrared Imager and Slitless Spectrograph (NIRISS), a scientific instrument that will help study many astronomical objects, from exoplanets to distant galaxies

Launched December 25, 2021, Webb will use infrared light to study the early universe and observe distant stars, exoplanet atmospheres, galaxy evolution, and much more. Canadian astronomers will be some of the first to use Webb’s data and benefit from the tremendous science opportunities offered by this one-of-a-kind observatory.

The Canadian-made FGS allows Webb to:

The FGS will play an important role in all scientific observations made by Webb and will ensure the collection of clear and detailed pictures of celestial bodies in the universe.

In exchange, Canada receives a guaranteed share of Webb’s observation time, making Canadian scientists some of the first to study data collected by the most advanced space telescope ever built.