Canada moves forward with plans to explore the Moon

Government of Canada's Space Strategy sets out to support the future of space exploration, space science and technology and jobs. 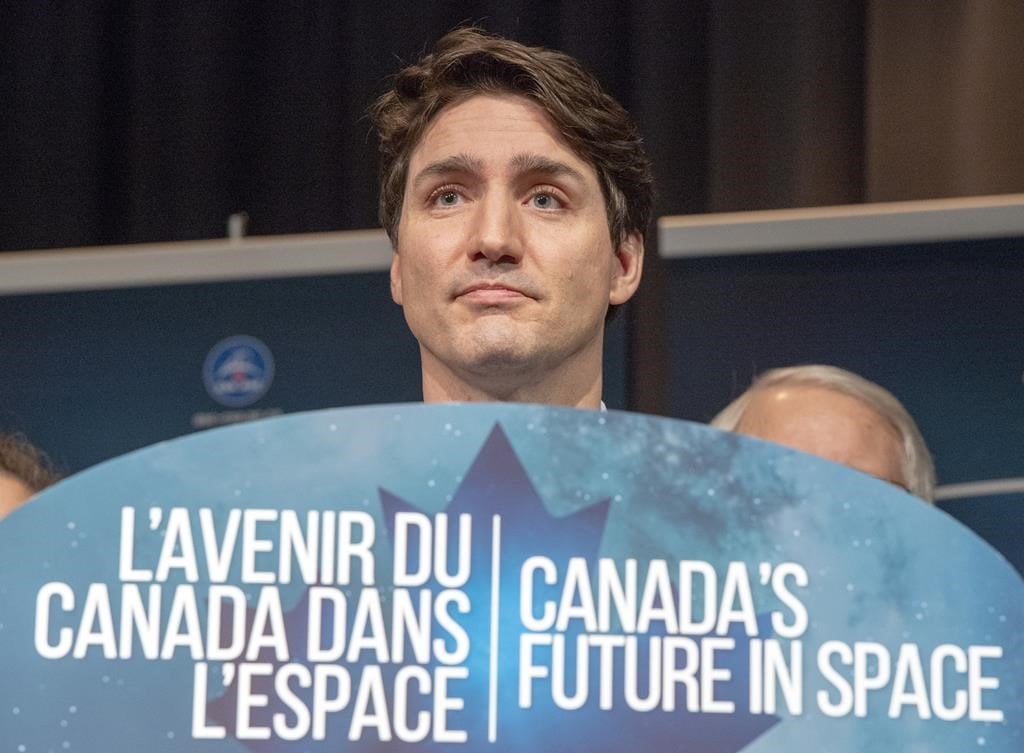 May 26, 2021 – Longueuil, Quebec As we plan for humanity’s return to the Moon, there is great potential for Canadian entrepreneurs and scientists to advance lunar science and technology. Canadians will play an important role in the highly competitive and innovative global supply chain of the expanding new space economy according to François-Philippe Champagne, Minister of Innovation, Science and Industry who announced on Wednesday investments of $3 million in technology initiatives for lunar exploration through the Canadian Space Agency (CSA).

Science Minister François-Philippe Champagne says Canada plans to land a rover on the moon in the next five years.

The Canadian Space Agency says the unmanned robotic vehicle will aim to gather imagery and measurements on the moon’s cratered surface, showcasing technologies from Canadian companies in a polar region of the earth’s only natural satellite.

Conducted in partnership with NASA, the mission hopes to have the rover make it through an entire lunar night, which lasts about two weeks and presents major technological challenges due to the extreme cold and dark.

Lisa Campbell, president of the space agency, says it will put out a request for proposals on design and development from two companies in the coming months.

The Canadian Space Agency will be supporting scientists in Canadian universities to advance their understanding of the lunar surface.In partnership with NASA, a Canadian rover will land on the Moon within the next five years. As a first step, the CSA will select two Canadian companies to develop concepts for the rover and science instrument(s) for this mission.

Minister Champagne highlighted the latest support and opportunities provided under the CSA’s Lunar Exploration Accelerator Program, to expand and prepare Canadian entrepreneurs and scientists to take part in lunar exploration, including:

The Minister highlighted the government’s commitment that Canada remains a leading spacefaring nation. In 2019, the government announced Canada would build Canadarm3 for the Lunar Gateway and fund the development and demonstration of lunar science and technologies in fields that include AI, robotics and health. In return for its contribution to the Gateway initiative, Canada secured two future crewed flight opportunities in deep space. This includes a flight to the Moon as part of the historic Artemis II mission.

Champagne also noted that, since early 2020, the government has invested $36.5 million to prepare for future mission opportunities, including 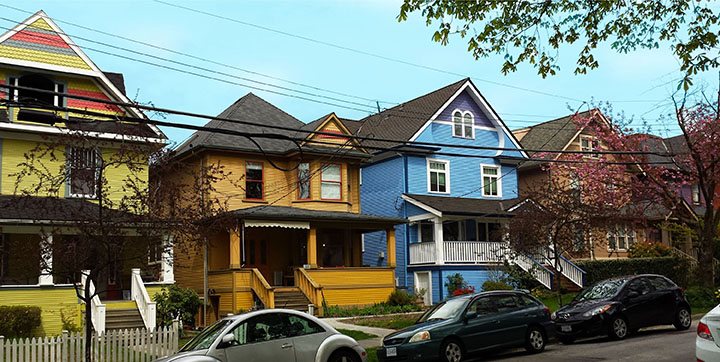 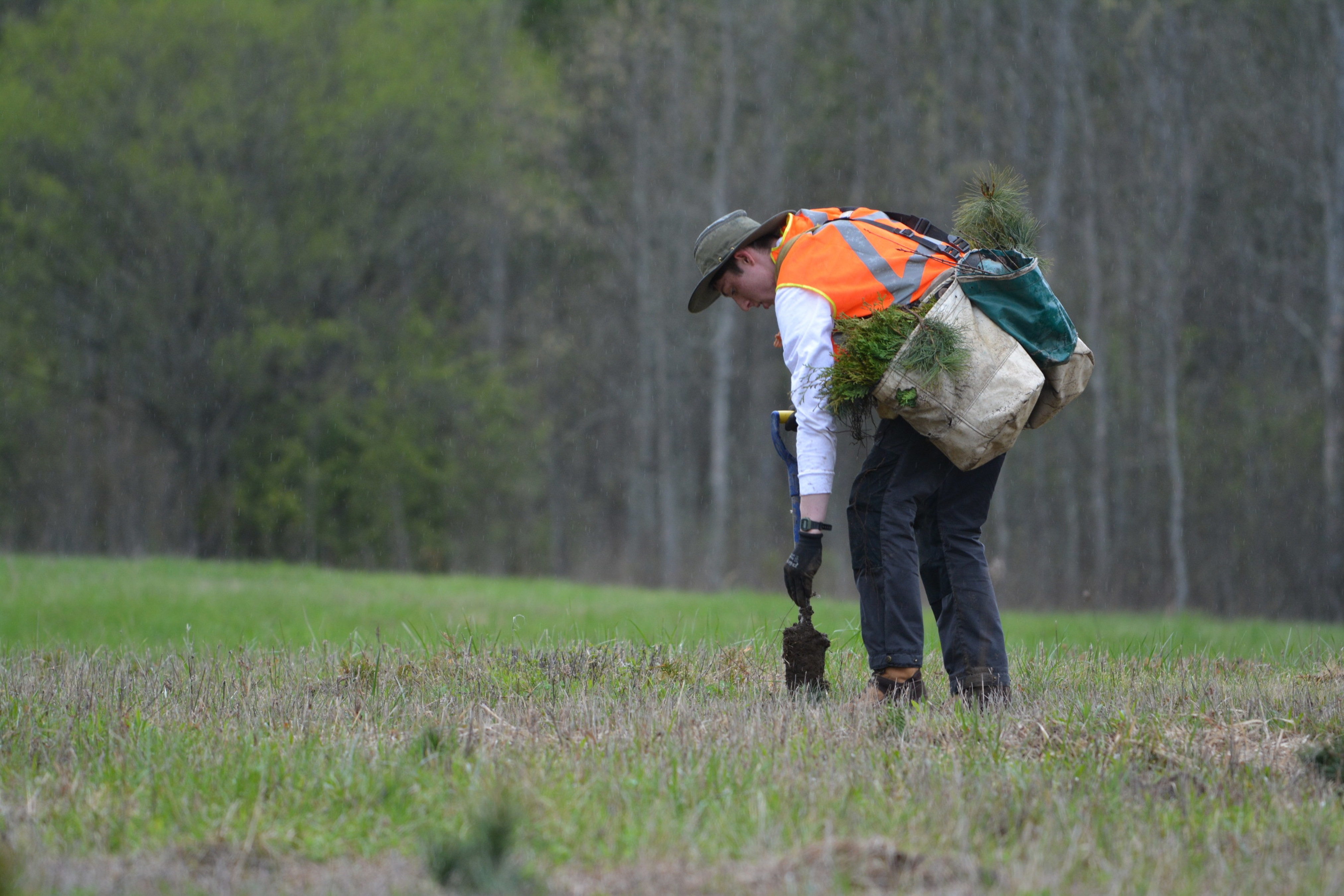 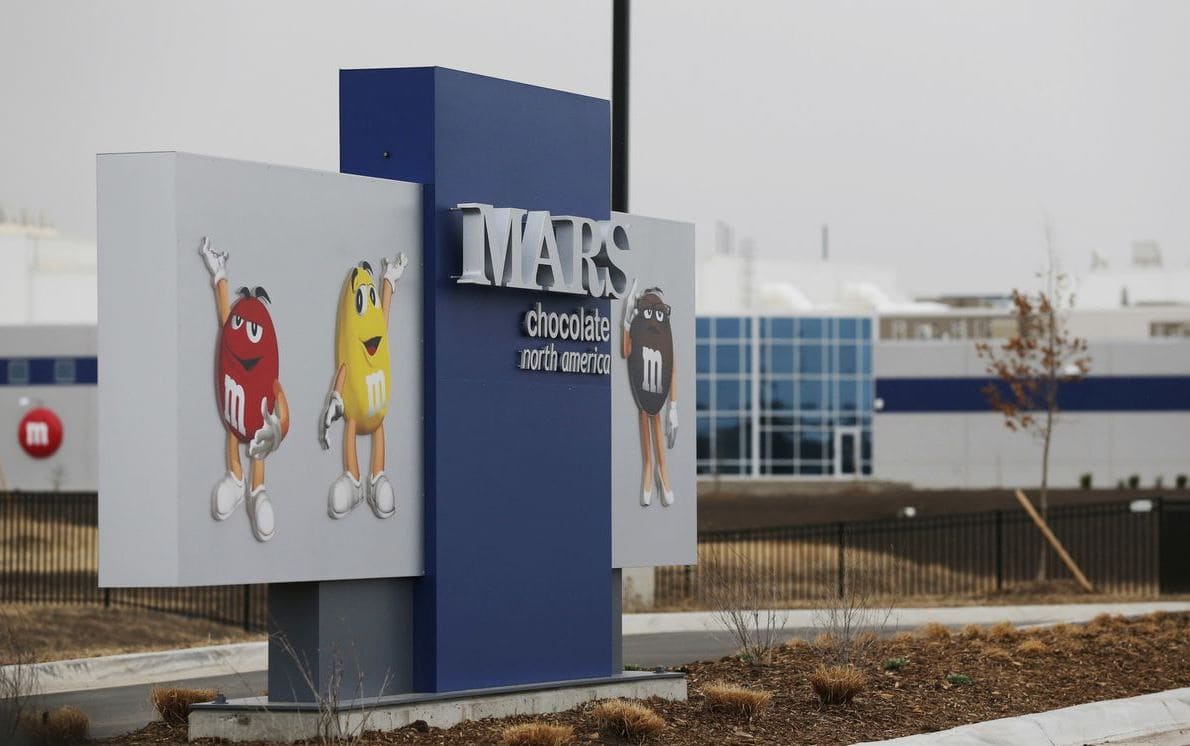 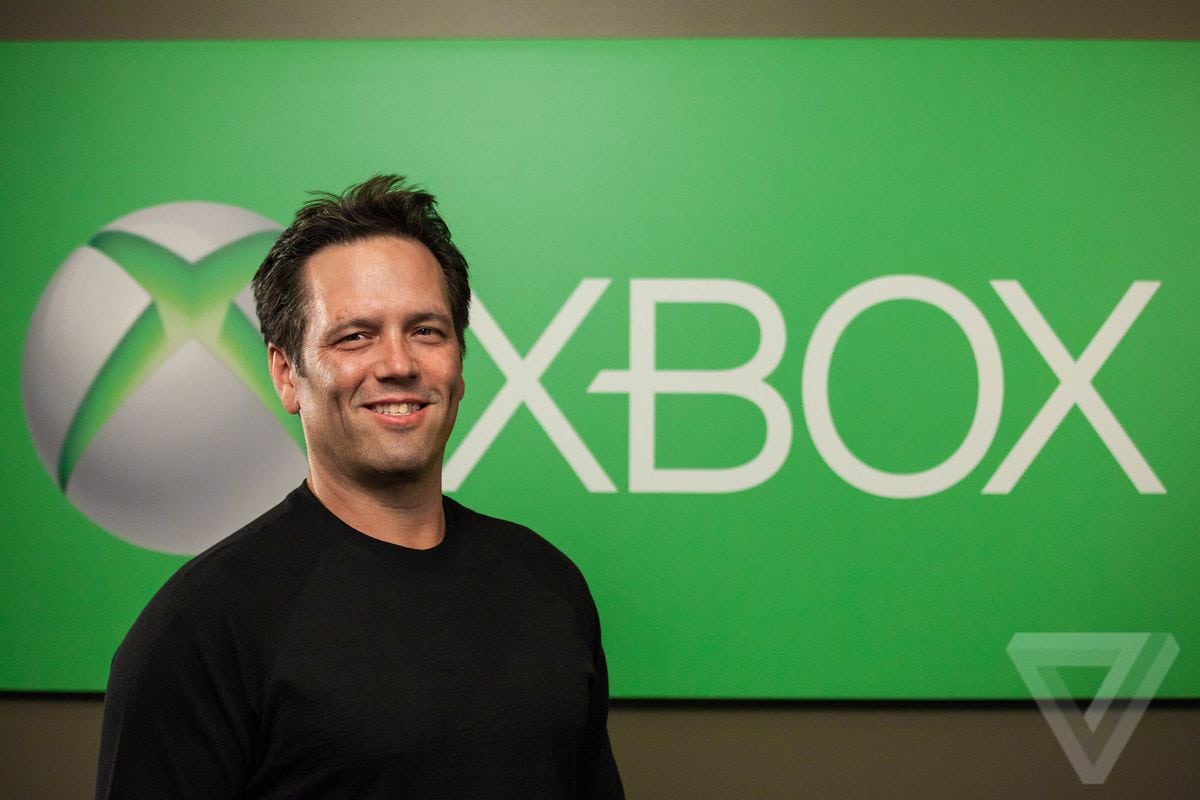 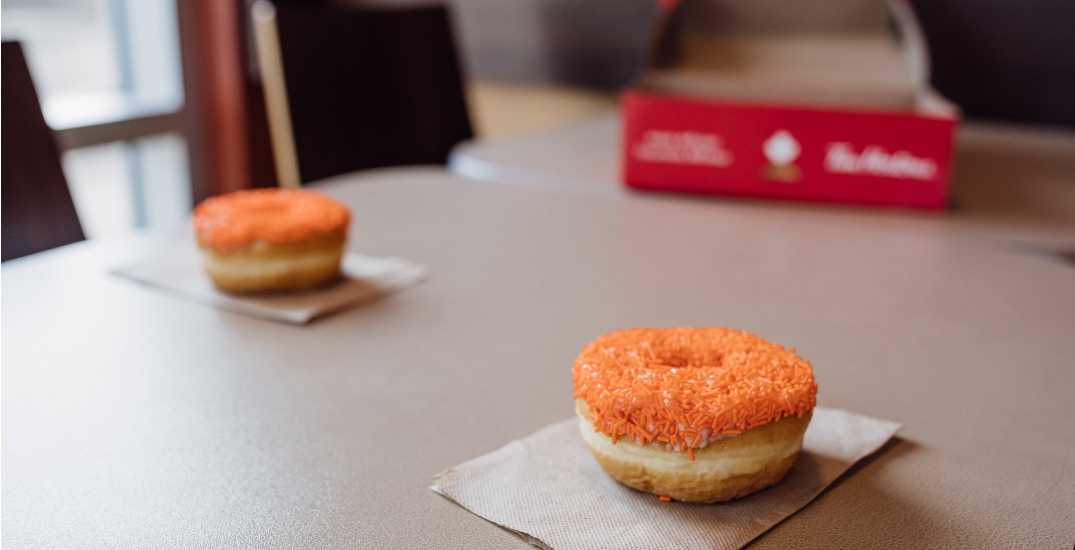