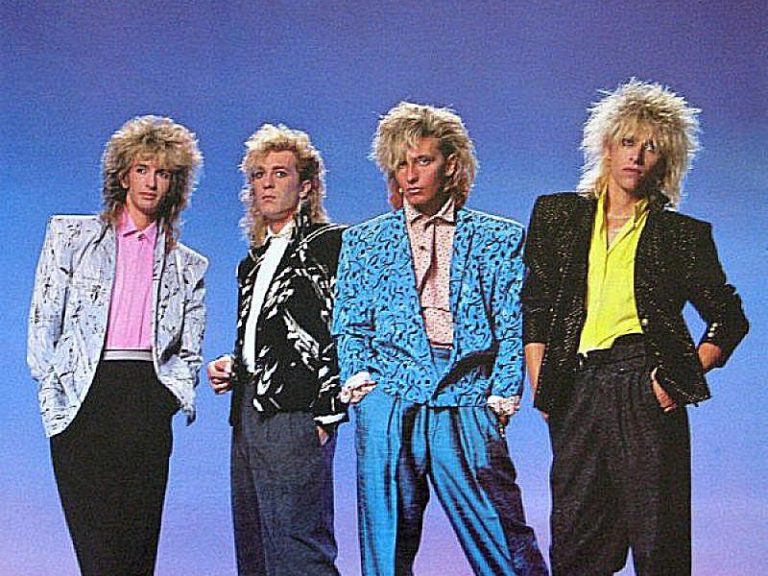 Following an unprecedented year, Canadians can’t be blamed for looking for a distraction from pandemic drudgery, if only for a moment. So when the notice came that the JUNO Awards had released their official 2021 nominations, we perked our ears, if only for a short moment, knowing we’d find a few moments of respite reminiscing over the year’s best musical moments.

While the 2021 nominations could have been an uplifting and unifying for the music industry and Canadian culture at large, we’re sorry to report that those feeling lockdown isolation will likely feel even further isolation after today’s announcements.

When you’re texting your shrink at 2am, tell her the JUNO Awards nominations committee sent ya.

The Junos said “This year’s 225 nominations are led by one of the most compelling and globally successful artists of the 21st century, The Weeknd, who has six nominations.” Aw, that’s super sweet of them to say, now let’s see whose dreams were crushed along the way.

While the Toronto Artist was nominated in six categories, clear favorites were left in the Canadian cold. Sure, the Weeknd has made headlines for his string of recent hits and some football game (if you’re into that, we’re not.) dyed-in-the-wool Canadian music fans are likely perturbed to find out Single of the Year didn’t include Lawrence “You Can Call Him Larry” Gowan – who was NOT even nominated in ANY category.

The song “Moonlight Desires” wasn’t nominated for Best Single nor were hits “All the Lovers in the World” and “Criminal Mind”.

Platinum Blonde wasn’t nominated for any of those categories.

And it’s not like there aren’t awards to go around. Artists who received five nominations this year include rising global star, Jessie Reyez, for some song she did, while the RED HOT Partland Brothers were completely overlooked on their breakthrough, soulful hit “Soul City”.

Because we care about you, we have included it for your pleasure and for the Academy’s obvious reconsideration in their official 2021 nominations.

Just Out Fer a Rap, Are Ya Bud?

Surely some bangers made it through this year, though, right?

While 88GLAM and TOBi may have had a few decent bars on their records, netting nods for Rap Recording of the Year*, to put out a list omitting some key trailblazers is a cardinal sin.

Case in point: the smooth lyrics of Tom Green’s band Organized Rhyme got no love. It might be time for the Junos to check the O and then check the R. Because we definitely don’t like it so far.

And if that wasn’t enough, you spent all last summer bouncing to Money Can’t Buy Me Happiness, but I guess the JUNOs lost their cassette. It’s ok Jelleestone, we’ve still got you in the deck of our Z24.

JUNO Awards Nods to the Old Guard Establishment, While Young Hopefuls Snuffed Out

Songwriter of the Year* and Pop Album of the Year might go to Canadian industry mainstay Justin Bieber. Your dad’ll be happy.

Meanwhile, as one of our brightest young stars dutifully isolates in Canada, the JUNO Academy “music fans” were content to steal Len’s sunshine.

What does that mean for you watching from your couch this year? This best dressed artist won’t be strutting that sculpted frame on stage for the JUNO Fan Choice nomination after his nomination hopes went dark. This is bullshit.

Céline Dion is nominated for Album of the Year*, Artist of the Year* and Adult Contemporary Album of the Year and we do agree with this nomination. She’s a legend and has the voice of a Gatineau angel. We didn’t actually listen to her album but can only assume it’s this haunting melody about love and holding people. This will be on our playlists this summer Celine. Don’t worry.

Is there even a Best Rock Song category in these official 2021 nominations, because the “Academy” press release sure didn’t mention it? We can only assume it’s a press release typo, and that the best head banging nod is a lock.

Canada will anxiously await Trooper trashing the stage when they accept their award for epic misogynist ballad “Boys in the Bright White Sports Car”.

Here they come. Honkin’ at all the girls! Topping all the playlists.

If your eyes aren’t watering yet, keep the tissues handy, because we’re not done, and neither were the JUNOs (when it comes to crushing your fav artists’ dream).

We don’t know him, but are pretty sure Curtis Waters for Breakthrough Artist of the Year* is a fine choice.

All we can say is, in a year where nobody could leave their cold Canadian house, nobody broke through quite like the lads from Icehouse. When you made your weekly pandemic pickup at the Superstore what did you blast at Volume 10?

We’ll tell you what we were blasting – Electric Blue.

It’s ok, JUNO committee, maybe next year the floor won’t be scattered with the shards of Canadian musicians’ hopes.

You can be sure we’ll be shining up our webcams to tune into your Zoom meeting on March 27.

Oops, I think I lost my mousepad, gonna have to take a raincheck.

Edit* – It turns out Icehouse are in fact Australian and NOT Canadian but we still believe it is Canadian enough and should be nominated anyway.

For a complete list and biographies of all official 2021 nominations and more information on the 2021 JUNO Awards, please visit junoawards.ca. Rewatch the full JUNO nominee press conference at CBCMusic.ca/junos.

The JUNO Awards will return to Toronto after a decade, marking the 26th time that the city will host Canada’s most iconic celebration of music. Toronto is known for its vibrant and ever-evolving music scene and has produced some of Canada’s most iconic and best-selling artists in the world, including 2021 JUNO Awards nominees we think include Alessia Cara, Ali Gatie, Jessie Reyez, JP Saxe, Glass Tiger, Lennon Stella, NAV, Luba, Shawn Mendes, Platinum Blonde, and The Weeknd.

Stay stuck to techbomb.ca for that deep investigative journalism on the cultural news that matters.