The Value Of Canada’s Homes Is 3x The Output Of Its Economy, Thank God. 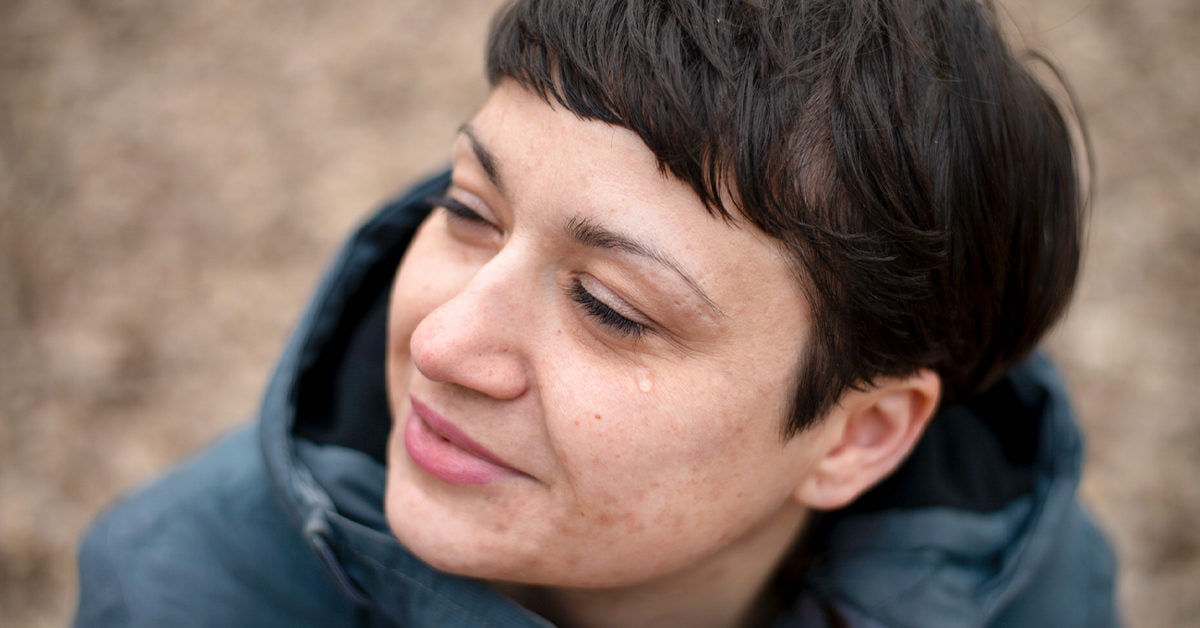 Young couples from Halifax to Vancouver, Toronto to Ottawa exhaled a huge breath of relief at today’s decision by the Bank of Canada to hold interest rates at the lowest in history. Zero point two five percent is music to the ears of first time home buyers that were worried a cost of borrowing increase might dash their dreams.

Lance and Macy McDonald reached out to TechBomb to let us know their “dream of owning a $625,000 – 2 bedroom + den mobile home on the outskirts of Thunder Bay” was still alive and well. Lance would go on to say “If the prices of houses are going to continue to rise, don’t make buying them more expensive through my bank fees. This is just basic Grade 9 economics.”

Lance’s CIBC mortgage broker agreed and said that as long as interest rates don’t rise (or house prices, cost of living, and inflation) they should have their dream home by February of 2025. As long as wages increase lockstep with inflation this young couple is one step closer to the Canadian dream.

With record levels of inflation rising to almost 20% and while wages remain stagnant Canada’s central bank is signaling that it cares for the temporarily homeless population. With Canada’s cost of home ownership growing at a rate of nearly 4x the rest of the industrial world a raise in Canada’s prime interest rates would mean first time home buyers had one more economic hurdle to maneuver. Canada’s housing market is now worth over 6 Trillion dollars. In 2022 the ongoing supply shortage will increase house prices by 9.2% according to Re/Max, one of Canada’s real estate companies. “Nothing will cool these hot home prices”, said one real estate agent. “I just finished polishing off a deal for a 2 bedroom high ranch in east Hamilton for the unbelievable price of $942,000.”

While many speculate an increase in interest rates would cool the hot housing market and bring prices down, Local Canadian mortgage specialist Justin Trudeau said he was elated. “Doing global business means we need to be globally competitive. You don’t see Biden raising interest rates. He probably doesn’t even have that power now that Trump is on a temporary vacation from the business of politics.”

First-time home buyers better dip into their savings accounts quickly though. The next scheduled date for announcing the overnight rate target is January 26, 2022. The Bank will publish its full outlook for the economy and inflation, including risks to the projection, in the Monetary Policy Report at the same time. The Bank did say it doesn’t expect a hike until at least September or April or something like that.

“Listen, just shut up about the housing prices”, said one economist who chose to remain anonymous. “I purchased my 3 bedroom Minto townhome in Kanata 6 years ago for $245,000 and speculators are ready to fork over $825,000 today. The goddamn air conditioner broke this summer and they don’t even care.”

The decision means that first-time home buyers have a real opportunity to get in on the new ground floor and should be happy according to many people who already own a home.

In their official statement the Bank of Canada maintained that Canada’s economy grew by about 5½ percent in the third quarter, as expected. Together with a downward revision to the second quarter, this brings the level of GDP to about 1½ percent below its level in the last quarter of 2019, before the toilet paper hoarding began. Third-quarter growth was led by a rebound in consumption, particularly gasoline, as restrictions were further eased and higher vaccination rates improved confidence. Gasoline prices were a record low because of low demand and once demand spiked they rose a teensy tiny little bit.

Any way you cut it, global demand for Canadian homes is on the rise and the banks will NOT impede progress at this time. Exhale…