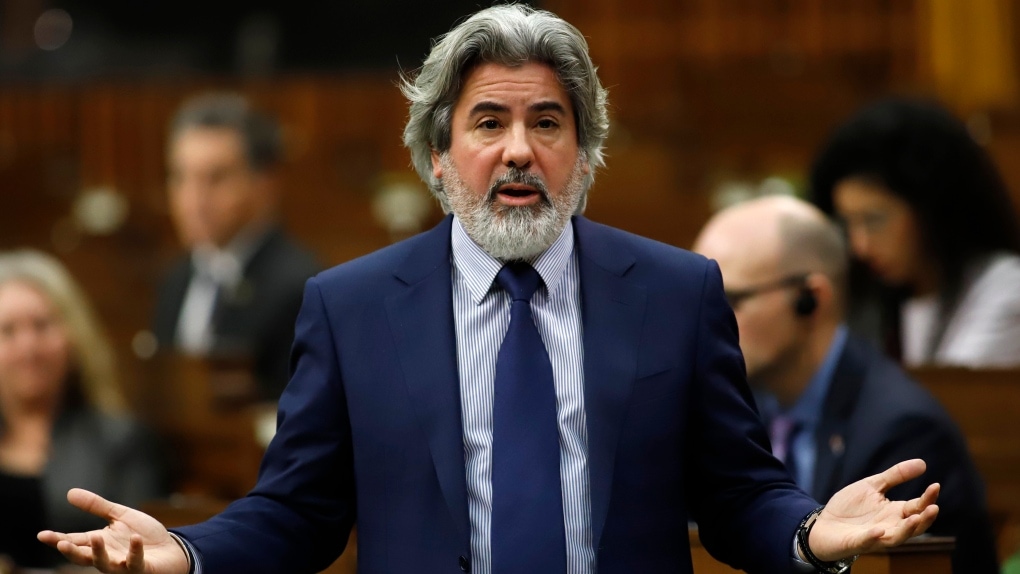 Online streaming has changed how we create, discover, and consume our culture, and it’s time we updated our system to reflect that according to the Canadian government. Pablo Rodriguez, Minister of Canadian Heritage, tabled an updated Bill C-11, the Online Streaming Act today after the previous legislation didn’t pass. Bill C-11 critics said it hindered users’ Charter rights while lacking clarity for content creators. The government said they aimed to update the legislation to more fairly reflect the intent.

Heritage Minister Pablo Rodriguez said at a press conference Wednesday that “cat videos” or social-media “influencers” would not be covered by the bill. The bill does not apply to individual Canadians, but it will apply to streaming platforms that broadcast commercial programs. It would require those platforms to contribute to the creation of Canadian series, music and movies. It would make sure that programs are showcased to Canadians.

Heritage said, “For decades, Canadian broadcasters have invested in and introduced us to the incredible Canadian programs that so many of us love. We are updating our laws so online streamers have to contribute in a similar and equitable way. The Online Streaming Act does just that. It brings online broadcasters under similar rules and requirements as our traditional broadcasters.”

The latest bill “levels the playing field” by making US streaming companies like Netflix and Amazon Prime contribute to the production of Canadian content.

The bill doesn’t come without heavy critics in Canada. Law Professor & Canada Research Chair in Internet and E-commerce Law and Internet freedom advocate, Michael Geist, asks “Why does the government insist again on saying that no users will be regulated, when the concern has always been that their content could be treated as a “program” subject to CRTC regulation?” Geist maintains the CRTC can now carve out new powers to regulate user generated content and social media.

If passed, streaming services, such as Netflix, Crave and Spotify, would be regulated by the Canadian Radio-television and Telecommunications Commission and required to invest in Canadian cultural enterprises.

Key features of the proposed February Bill C-11 indicated by the government include:

In the last Parliament, there was debate about the role of social media services in supporting Canadian artists and culture. The re-introduced bill balances two objectives. On the one hand, it captures commercial programs regardless of how they are distributed, including on social media services. On the other hand, the proposed bill is also clear that the regulator does not have the power to regulate Canadians’ everyday use of social media, including when they post amateur content to these services. The proposed bill does not apply to Canadian users or individual creators.

The re-introduced bill also corrects drafting errors, including but not limited to placement and numbering of provisions.

Confirming that online broadcasting—commonly referred to as streaming—is covered under the Act.

Updating the broadcasting and regulatory policies for Canada