The events in BC have caused truly difficult or hazardous circumstances for those who are evacuating people, saving lives, and restoring Canada's transportation network in a timely fashion. 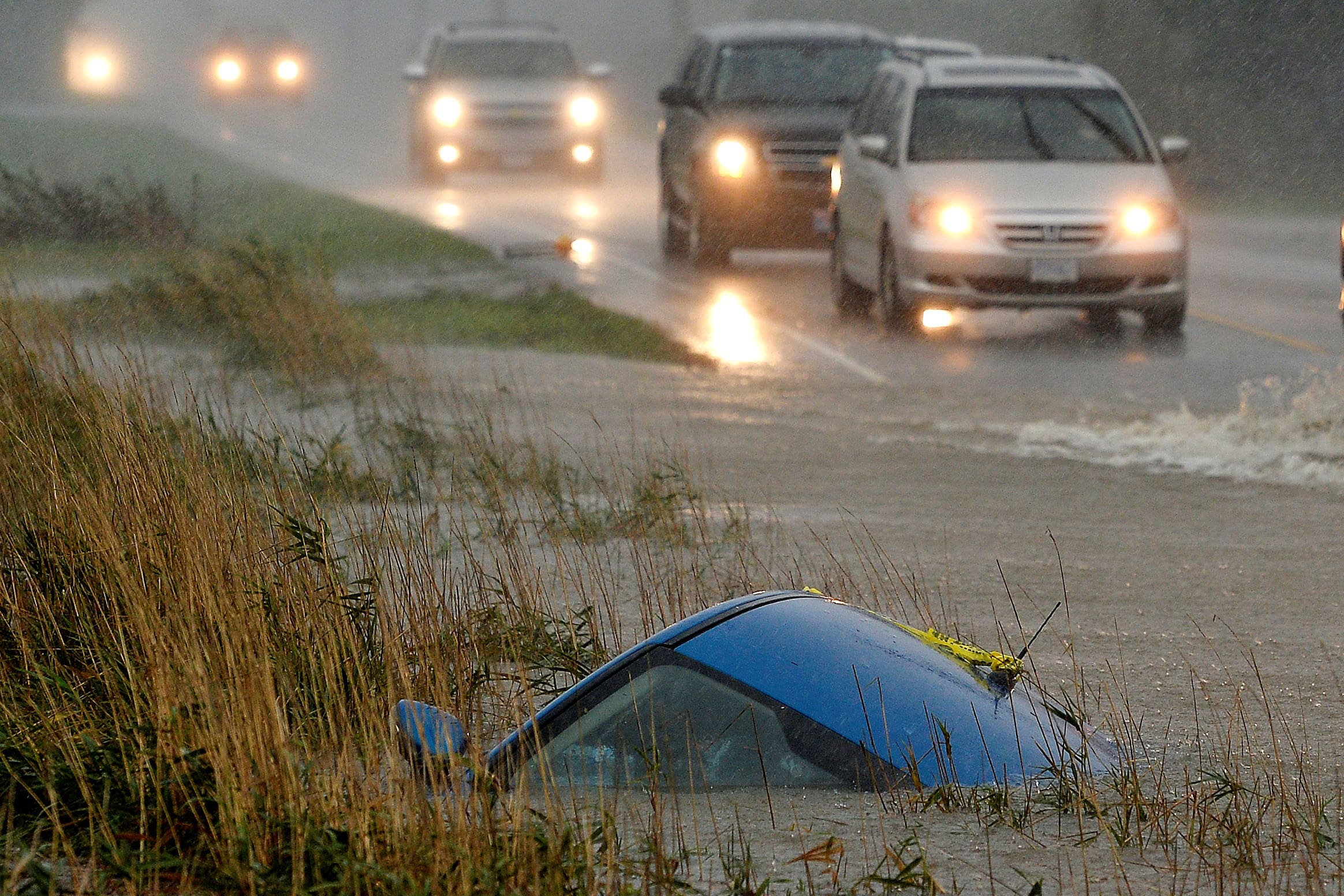 VANCOUVER, BC, Nov. 20, 2021 – The devastating floods in British Columbia have not only jeopardized and displaced the lives of countless Canadians but have also affected Canada’s supply chain. Ensuring that essential goods reach Canadian households in a timely fashion, and that food, medicines and other critical supplies are accessible to all who need them, is of the utmost priority according to both the Federal and Provincial BC government.

Amid reports of long lineups at gas stations in the wake of a new order restricting fuel purchases to 30 litres per fill-up, Public Safety Minister Mike Farnworth again urged people to conserve. B.C.’s fuel order is in place for the next 10 days, in part due to the fact the Trans Mountain Pipeline is expected to be offline until the end of next week because of the flooding.

“When I made the announcement, I said I expect there will people who will not want to respect that. I also know this: The overwhelming majority of British Columbians will do the right thing and respect that 30-litre limit,” Farnworth said.

Those invited to participate in the Federal / Provincial Supply Chain Recovery Working Group include several Government of Canada departments, Government of British Columbia ministries, the Vancouver Fraser Port Authority, the Vancouver International Airport Authority, the BC Marine Terminal Operators Association, the BC Trucking Association, the Retail Council of Canada, the Canadian Fuels Association, representatives from British Columbia’s tow boat industry, the Gateway Council of BC, the BC Chamber of Shipping, CN Rail, and CP Rail, among others.

This Working Group is said to be a first step in what will be an ongoing effort by all orders of government to ensure that the supply chain is re-established and help mitigate against future incidents.

The Group is developing options for contingency transport and logistics for essential goods and materials. As infrastructure gradually reopens, they will prioritize and advise on the best routes and use of limited capacity for the movement of goods across all transportation modes, while balancing community needs and national economic interest. Furthermore, together they will consider options for diverting traffic or establishing new logistics chains in the province.

Transport Canada is actively engaging and working with the Province of BC, along with the Port of Vancouver, terminal, railway, air, towing and trucking sectors, to support the response to the flooding in B.C. Of paramount concern is supporting those who are displaced or being evacuated as a result of the landslides.