Canadian Women are Increasingly Pessimistic about Gender Equality in the Workplace, survey 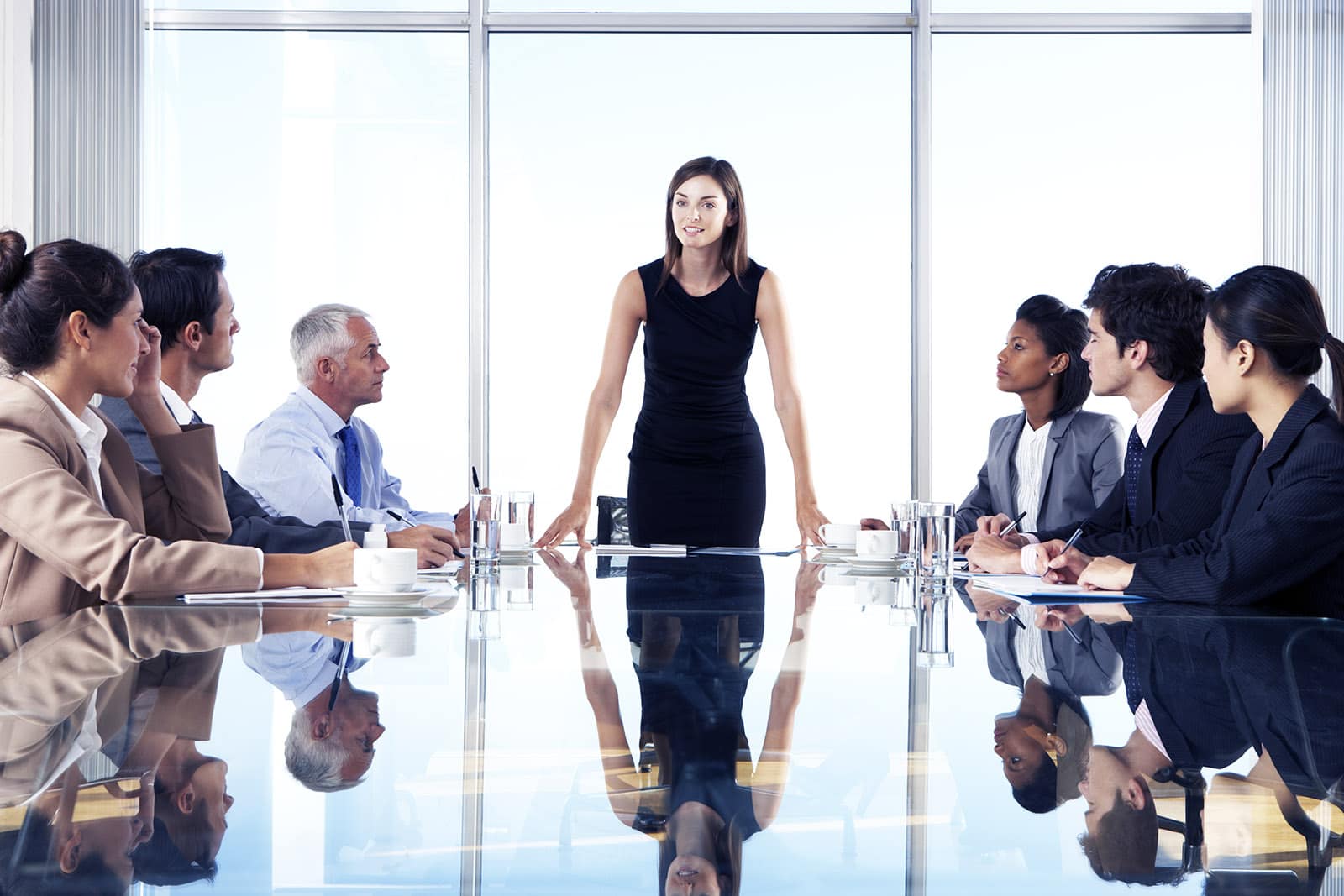 MONTREAL, Nov. 23, 2021 / Diversity training and inclusion is one of the most trending topics in post Covid business culture. Brands megaphoning their intention to do better helping the state of equality is all the rage in corporate Canada and the USA. Corporations evangelizing their own transformations are leading with these messages and are vigorously ramping their intentions to be part of a more woken up society.

Randstad Canada surveyed over 1,000 working Canadian women from diverse and minority backgrounds to get a better understanding of women’s perceptions of their equality within their workplace and what barriers are still left to overcome and found that actions aren’t speaking as loud as words or marketing messaging. The survey found that women are becoming more pessimistic about gender equality in the workplace. The majority (63 per cent) of women surveyed, felt the pace of change is slow and despite more societal awareness, they still aren’t being offered the same opportunities as men.

recognition & advancement
While the majority of employed women say that they see themselves continuing to work for their current employer, only half (51 per cent) feel motivated to work towards a promotion. Nearly half (47 per cent) of women aged 25 and under, feel that they have to work harder and be better than their male counterparts to get recognition. Women of colour (46 per cent) are disproportionately less likely to agree that their salary is comparable with similar responsibilities and are less likely to trust their employer to be fair to all employees.

unconscious bias and microaggressions are commonly experienced
Although 7 out of 10 women agree that equitable opportunities to advance exist for people of diverse backgrounds and identities, and two-thirds of women feel recognized by their peers for their unique set of skills, less than half of employed women (47 per cent) agree that promotion or advancement opportunities are awarded to the most qualified person. Nearly half of the respondents (46 per cent) say they have been passed over for a promotion they asked or applied for and an even greater share, up to 63 per cent among women of colour.

“While companies have been working on creating new policies aimed at reducing bias and improving equity, the confidence they are being adhered to and are effective is mixed,” says Carolyn Levy, Chief Diversity Officer, Randstad Canada. “Microaggressions and unfair treatment are common, but lack of advancement, flexibility and less pay for equal work are the main issues that are impacting many women. It’s these important issues that employers will need to actively explore and come up with impactful and real solutions.”

the “new normal”
For many Canadian workplaces, remote work and flexible hours became a reality overnight. Women feel their employers made an effort during COVID but must continue to show empathy for work from home challenges going forward. Over half of the women surveyed (54 per cent), said they were treated well in regard to salary and benefits and 52 per cent said they felt trusted that they could get their work done from home.

According to Levy, “It’s clear that employers are underperforming on diversity, equality and inclusion in the eyes of their female employees. While small steps have been made to address these crucial issues in the workplace, a substantial amount of work needs to be done to ensure that all women, women of colour, mothers and younger women feel they are being heard, seen, recognized and adequately compensated for their work.”

In terms of supportive policies that are most valued, the majority of employed females (69 per cent) cited paid time off when needed. This ranked higher than managers showing empathy such as reaching out to check on their staff to see how they are doing (46 per cent), although this was important as well