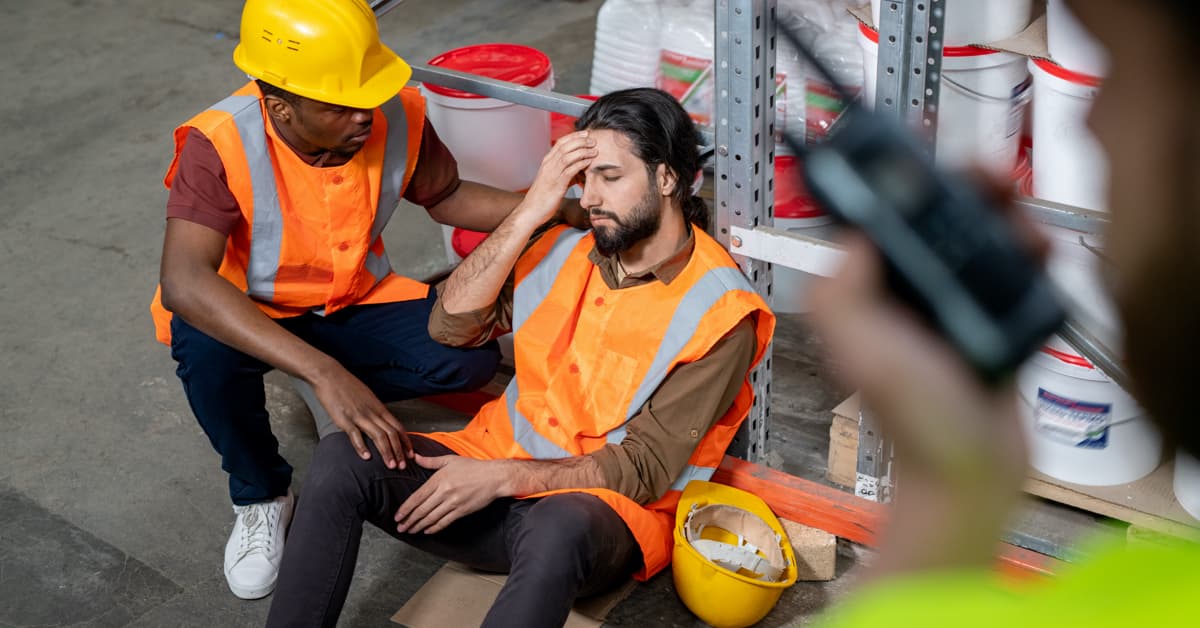 TORONTO, Nov. 26, 2021 / – As the holiday shopping season ramps up on Black Friday the largest labour union in Canada, Unifor, has launched the ‘Warehouse Workers Unite’ campaign to improve working conditions for workers in warehousing, distribution and logistics facilities across the country. On the heels of negotiating improved pay and conditions for Loblaw warehouse workers in Ajax, Ontario the country’s largest union has set its eyes on the Toronto and Montreal workers uniting prize.

On November 19th the union successfully elevated pay, benefits and working conditions for 1,000 warehouse workers at the Loblaw Distribution Centre in Ajax, Ontario with the negotiation of a new four-year collective agreement.

“Warehouse work takes place out of the public eye, with warehouse workers often feeling invisible and isolated,” said Unifor Quebec Director Renaud Gagné. “This campaign aims to bring attention to their experiences and encourage warehouse workers to consider what unionization can do to help them gain a voice to demand good jobs and to build an industry standard.

Pressure for a livable wage for Canadians by Unifor have led to some key changes for Ajax employees at Loblaw. Unifor members making above minimum wage recently saw a 4-4.5% wage increase because of the proposed minimum wage increase announced in Ontario. This includes 7,000 retail grocery chain workers. This gain stems from Unifor’s collective agreements in retail and service sectors that include wage language tied to minimum wage, referred to as minimum wage plus.

With costs of living skyrocketing Unifor is Canada’s largest union in the private sector and represents 315,000 workers in every major area of the economy. The union advocates for all working people and their rights, fights for equality and social justice in Canada and abroad, and strives to create progressive change for a better future. The union says that timing to recruit what they feel is overworked and underpaid Canadians is now.

One of the largest warehouse employers is Amazon Canada. The Seattle online retail giant announced its commitment to hiring 15,000 full-time and part-time employees across Canada and increasing employees’ wages. Frontline employees will receive $17 per hour to $21.65 per hour with comprehensive benefits starting on day one, including access to health, dental and vision benefits, training and education programs.

But is Amazon’s announcement enough? Can wages keep up with inflation is a question everyone is asking. Historically the answer has been “no”.

A November 1, 2021 report by the Ontario Living Wage Network released an updated list of living wage thresholds in various regions of the province, ranging from $16.20 in London to $22.08 in Halton. (see chart below)

Unifor says via its website “While warehouse workers face a long list of challenges, there is an almost endless list of opportunities to make positive change. Simply put, when working conditions are poor, the room for improvement is huge. Joining Unifor is the first step to improve working conditions and turn precarious and lower-quality warehouse jobs into “good jobs.” In addition, being in a union means having the support of a large and well-organized worker-led organization, with access to legal, human rights, and other resources.”

Unifor is Canada’s largest union in the private sector and represents 315,000 workers in every major area of the economy.