Canada Proposes Solutions to Homeownership Crisis, But The Signal is Mixed. 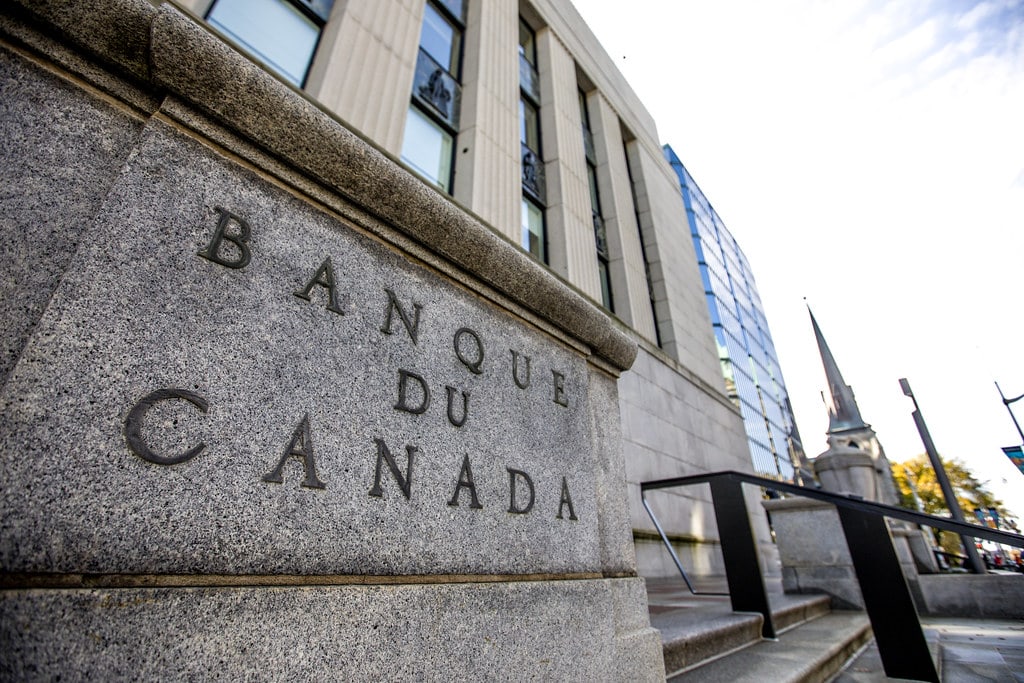 In a stern letter to his ministers, including the finance and housing departments, Justin Trudeau telegraphed their party would need to make some significant changes to help Canadians purchase their own home, including banning blind bidding, and instituting a ‘home flipping tax.’ But according to their Finance department, the Office of the Superintendent of Financial Institutions (OFSI) and the Bank of Canada, that change won’t happen by easing lending restrictions to Canadians with less than 20% of their new home’s value already in the bank.

While Canadian hopeful home buyers wrung their hands in cautious glee at the potential of market easing and more affordable property yesterday, it was peculiar timing for the OSFI who sets policy with Finance Canada and the Bank of Canada to publicly inform Canadians they are concerned that borrowers won’t repay their mortgage loans to the banks.

Even after one of the most record-setting years of profit for the big Canadian banks, the OSFI and Finance Canada are nervous. With Canadian home prices at all-time highs, and no end in sight to the continued rise, it makes sense that the Liberal government is careful about guarding the record profitability of its financial institutions.

Canadian bank profits have been ample.

For instance, the Royal Bank of Canada’s rose by more than a third to $4.3 billion in the three months leading up to the end of July, as Canada’s biggest lender saw higher income in just about every facet of its business.

Royal Bank was the third of Canada’s big major banks to post quarterly results, as was the case with BMO and Scotiabank a day before. BMO earned just over $2.2 billion in those same three months, 85 per cent more than it did in the same period the previous year. All of Canada’s major banks saw similar results.

With such strong banking profitability there was hope by some first time home buyers, many of whom are unlikely to meet current mortgage stress tests, would see mechanisms put in place to help make their dream of home ownership a reality via more lending options.

There’s no minced words, however, as OFSI is extremely clear (and famous 2008 history has shown) careful mortgage underwriting is one of the backbones of the financial system.

Canadians hoping to own a home without hefty CMHC insurance fees need to have a 20% down-payment on hand, and can’t qualify for a mortgage adjusted to a 5.25% stress test level if they don’t.

RBC said profits were up in the core personal and commercial banking division, but also in its capital markets, wealth management and insurance businesses. It’s been a healthy year for banks, and the government is sure doing what it can to maintain that profitability for Canadians.

Canadian Government’s proposed solutions sound bullish, but it remains to be seen how they will translate to policy.

The recent list of proposed solutions to Canada’s soaring house prices and lack of inventory have received curiosity but lukewarm initial reviews, and it remains to be seen if any will be instituted, or have any effect.

For example, tactics such as a ban on foreign ownership of non-recreational properties, while interesting on paper, is generating immediate critique that it’s little more than lip service, as these buyers make up such a small portion of the marketplace, and are almost certainly not the cause of ballooning prices.

With no concrete plan in place yet to deal with the homeownership crisis in Canada, the industry and buyers are keeping their ears to the ground on anything that can bring relief to soaring prices. For the moment, it’s clear that new bank policies won’t be an immediate part of any upcoming tactics to allow more Canadians to purchase homes.

Stay tuned to TechBomb News as we continue to investigate policies and trends in Canadian housing.