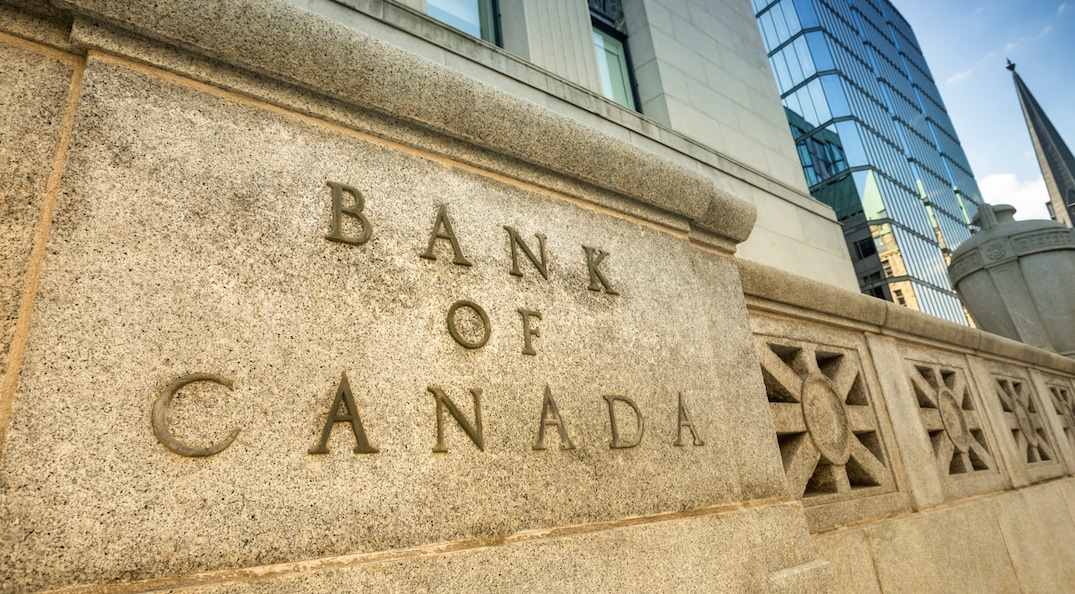 The cost of living in Canada is at the highest in 30 years seeing inflation rising to 4.8% this month, double the previous. To combat it the Bank of Canada is expected to raise the interest rate on January 26th. That hasn’t impacted the race for home ownership though, which has clearly taken on a new dimension in 2021. Luxury homes have been snapped up on the market quickly and that trend is continuing this year with no real end in sight. Last year marked the continuation of a pandemic-fuelled buying spree that started in 2020, shattering existing records for luxury home sales and in some instances, price points from coast to coast.

The Bank of Canada is signaling that in response to elevated Canadian inflation, it will begin raising its policy rate or “tightening” monetary policy this year. Historically, Bank of Canada tightening has led to falling home sales and flattening home prices.

Money market data has showed the chances of the Bank of Canada announcing a rate hike on Jan. 26 have increased to nearly 70 per cent after a central bank survey of businesses pointed to higher wage pressures.

“Canada’s monetary policy is too loose, and tightening is the simplest way to correct it.” according to a research note from the Bank of Montreal. Senior economist Robert Kavcic notes the current market is more frenzied than anything else in Canadian history. He sees Ottawa using a rate hike to cool it, which could help reduce demand.

With markets so out-of-balance, it will take a substantial decline in demand to return active listings to a healthy state.

The pandemic fuelled a run on real estate that has encompassed every segment of the market, and the value of housing has increased exponentially as a result–not only as a form of shelter but a desirable asset class that provides an attractive return on investment.

According to competitor realtor company, Engel & Völkers, 2021 saw a 155% increase in homes sold priced over $1 million compared to previous year.

Halifax witnessed a 155 per cent increase year-over-year in homes sold priced over $1 million in 2021, cementing the region as one of Canada’s fastest growing real estate markets.

“As high as these numbers are, we believe they just scratch the surface,” says Christopher Alexander, President, RE/MAX Canada. “In our view, these levels likely do not truly reflect what is happening in markets across the country, given an abundance of exclusive sales and in white-hot markets such as Toronto, instances of private sales where buyers approach sellers whose listings have expired.” The viewpoint is supported by stats from RE/MAX.

Ottawa‘s market saw an increase of 88 per cent in the number of units sold priced between $1 – $3.99 million year-over-year. As a result, the number of transactions for homes priced over $1 million has more than quadrupled since 2019, growing from two per cent to nine per cent.

Canadians can expect to see a flurry of activity in luxury home sales as more than 65 percent of Millennials with household income levels of $250K+ are planning to sell a home in 2021 or 2022, accounting for more than half of all home sellers within this wealth demographic according the Engels research.

Vancouver saw the number of units sold in the $8 million-plus category increase by 115 per cent year-over-year. This unparalleled demand for luxury inventory is driven largely by local homebuyers and investors, many recognizing real estate as a stable and practical investment.

“Despite a third and fourth wave of Covid-19 in 2021, real estate markets continued to rattle and hum,” says Elton Ash, Executive Vice President, RE/MAX Canada. “Tight inventory levels were prevalent in at least half of the markets we surveyed and contributed to an uptick in values across much of the country.”

Canadian economists at some of the large Canadian banks expect little or no GDP growth in Canada in the first quarter compared to estimates of about four per cent to five per cent before the emergence of the variant but expect a rebound post pandemic.

A study by the British Columbia Real Estate Association attempts to put some numbers on the future. Home sales are expected to fall and home price growth will moderate, according to the report by chief economist Brendon Ogmundson.

“In the past, Bank of Canada tightening has usually led to falling home sales and flattening home prices, so it wouldn’t be a surprise to see the same happening in the upcoming round of tightening,” he said. Under this scenario sales could be expected to fall by 25% at the end of two years.

Model simulations show that the most likely outcome of this round of Bank of Canada tightening will be home sales falling to near their historical averages and for home price growth to moderate, but because of severely low supply, it is unlikely to result in significant home price declines yet.