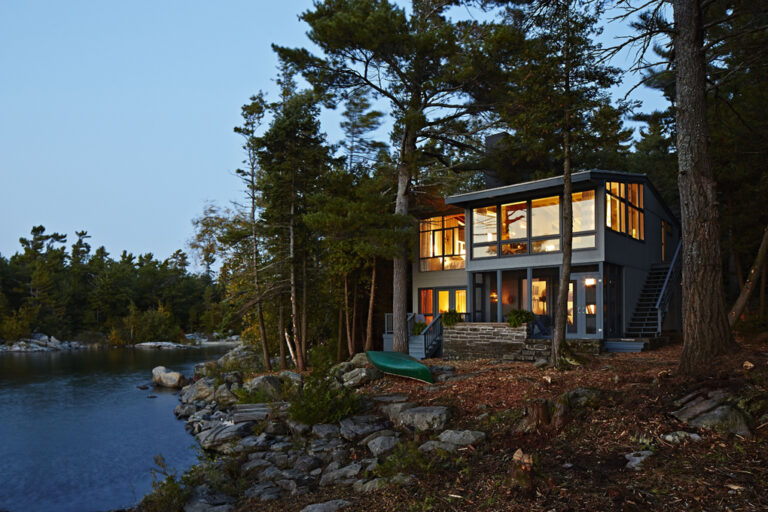 A new Leger Survey shows interest in Canada’s recreational property markets has continued to grow since the start of the pandemic, drawing homebuyers with their relative affordability and attractive lifestyle, but leaving many current residents concerned that a rising population could negatively impact their community’s charm and liveability (54 per cent) and affordability (41 per cent), according to new data from RE/MAX Canada. As a result of heightened interest and activity in recreational markets, coupled with a housing supply shortage, RE/MAX Canada brokers and agents anticipate average residential prices to rise up to 20 per cent for the remainder of 2022.

According to a Leger survey conducted on behalf of RE/MAX Canada, 75 per cent of Canadians living in recreational markets are happy with their quality of life. Sales activity in these regions has been driven in large part by young couples and families, retirees, out-of-town buyers and investment buyers, according to a supplemental survey of RE/MAX brokers and agents, who said waterfront properties with open space living and large acreage are in greatest demand.

Among the impacts are rising residential prices. In fact, the majority (76 per cent) of RE/MAX Canada brokers and agents are anticipating residential price growth up to 20 per cent through the remainder of 2022. Markets such as Kenora/Lake-Of-The-Woods and Greater Sudbury/Manitoulin Island experienced exponential year-over-year price appreciation of 339.72 per cent and 116.73 per cent, respectively. Local RE/MAX brokers report that prices in these areas will likely remain accessible for many looking to enter the housing market, especially out-of-area buyers coming from larger and more expensive cities across Canada.

Despite Canadians returning to in-person work, the trend of inter-provincial migration into recreational markets as a primary place of residence is likely to continue for the remainder of 2022, with liveability and affordability propelling the movement, according to RE/MAX brokers and agents. While many current residents are expected to remain in the area – signalling added pressure on inventory in recreational markets – the Leger survey reveals that 24 per cent of Canadians who live in a large urban city would like to purchase a recreational property within the next two years. Meanwhile, many of those living in a recreational market have no plans to relocate to a bigger city (population size under 100,000, 43 per cent); or to a large urban city (population over 100,000, 50 per cent).

RE/MAX Canada brokers and agents were asked to provide an analysis of their local market activity for the first quarter of 2022, as well as an outlook for the remainder of the year.

RE/MAX Canada surveyed brokers in Truro, NS, Sydney, NS, Charlottetown, PEI, Summerside, PEI, St. John’s, NL, Moncton, NB and Halifax, NS, and found that all but one market are sitting in seller’s territory. Only Sydney, NS is a buyer’s market. This trend can be attributed to the supply-demand imbalance that brokers expect to continue through the remainder of 2022. Average recreational property price increases are expected in Truro (+20 per cent); Charlottetown (+12 per cent); Summerside (+ 5.5 per cent); St. John’s (+10 per cent); Moncton (+15 per cent); and Halifax (+19 per cent).

Out-of-province buyers are settling into the area for the long-term and are leading market activity in Atlantic Canada among other stakeholders, with waterfront properties being most sought after by consumers. Between January and March of 2022, year-over-year average residential sale prices have increased by 46 per cent in Truro; 22 per cent in Sydney; 18 per cent in Charlottetown; 20 per cent in Summerside; 38 per cent in Moncton; and 26 per cent in Halifax, NS. The only region that experienced a decrease in year-over-year average residential price was St. John’s, which declined by approximately seven per cent. RE/MAX brokers and agents in Atlantic Canada anticipate their recreational markets to continue to be sought after by out-of-province buyers and in some cases new immigrants, as governments encourage local migration to the area.

Ontario’s recreational communities are no exception to the seller’s market conditions that are prevalent nationwide, with all regions reporting low inventory and high demand. According to RE/MAX brokers and agents, residential sale prices in recreational markets are expected to grow by 10 per cent in Windsor-Essex; five per cent in Kenora and Lake-Of-The-Woods; five per cent in Greater Sudbury and Manitoulin Island; nine per cent in Southern Georgian Bay; 18 per cent in Muskoka; eight per cent Rideau Lakes. Meanwhile, Orillia is expected to cool slightly, with a 10-per-cent decline anticipated through the end of 2022, compared to the 34.5-per-cent price growth experienced in the first quarter of the year.

Ontario recreational market activity is being driven by a range of buyer types, including out-of-province buyers, singles, millennials, retirees, families and young couples, as well as investors, showing particular interest in waterfront properties. Recreational markets have also been a hot spot for investors, with brokers in Windsor-Essex, Peterborough & Kawartha Lakes, Southern Georgian Bay and Orillia reporting them as primary players in their regions. Despite accelerated buying activity in the wake of the pandemic – particularly by Southern Ontarians – some markets such as Kenora/Lake-Of-The-Woods are expected to regain balance in the remainder of 2022, as Canadians return to the office and activity wanes in some markets.

Western Canada’s recreational markets are all skewed toward sellers, including British Columbia’s Tofino, Ucluelet, Whistler and Penticton/South Okanagan regions, as well as Canmore, AB. Demand in these areas has continued to thrive, with recreational properties for sale in Whistler and Canmore receiving multiple offers in a trend that has been exacerbated by dismal inventory. Although many pandemic-related restrictions have lifted, RE/MAX brokers in these regions anticipate continued interest from Canadians as shifting attitudes and high gas prices are prompting many to vacation closer to home. Average sale prices are estimated to increase by five per cent in Tofino, Ucluelet, Penticton/South Okanagan and Canmore in the remainder of 2022.

The 2022 RE/MAX Recreational Markets Report includes data and insights supplied by RE/MAX brokerages. RE/MAX brokers and agents were surveyed on market activity and local developments based on local board data and market activity in 2021 and 2022. *Small markets were defined as those having the highest population growth rates in 2021, according to Statistics Canada, and population under 440,000, with a secondary criterion in order to ensure a good sample of national markets of those with a population of 100,000 or less. **Recreational markets were defined as an area with properties most used for leisure (i.e., a community with recreational amenities like a lake/river/skiing etc.).

Leger is the largest Canadian-owned full-service market research firm. An online survey of 1,525 Canadians was completed between March 25-27 using Leger’s online panel. Leger’s online panel has approximately 400,000 members nationally and has a retention rate of 90 per cent. A probability sample of the same size would yield a margin of error of +/- 2.5 per cent, 19 times out of 20. 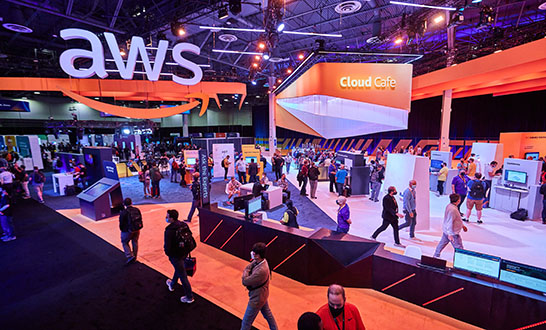 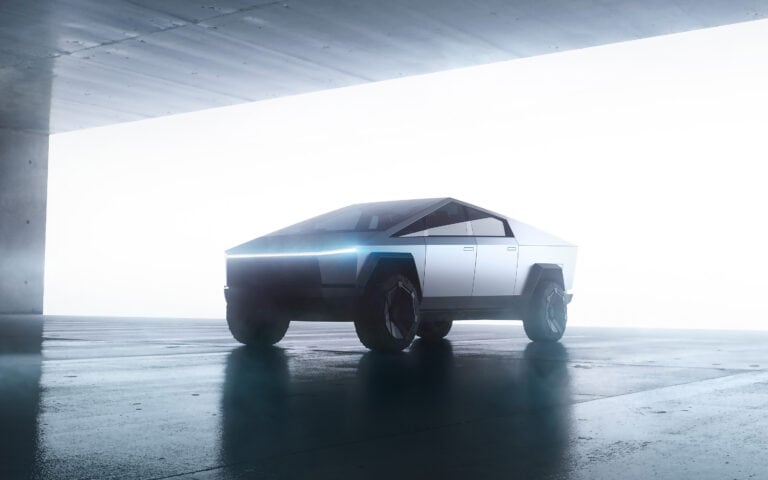 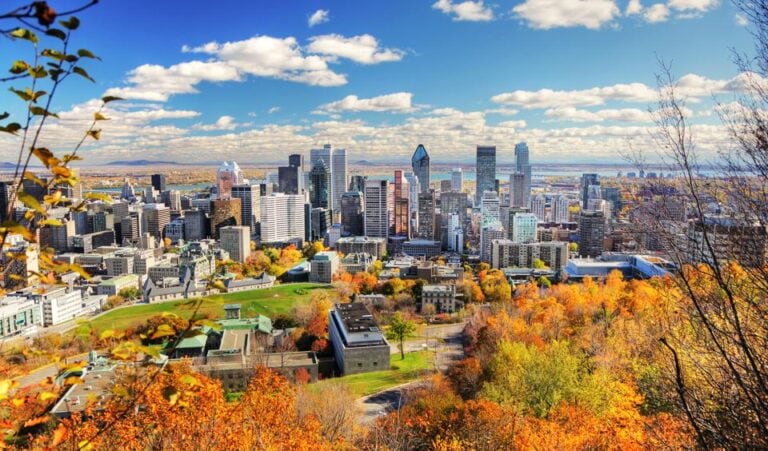 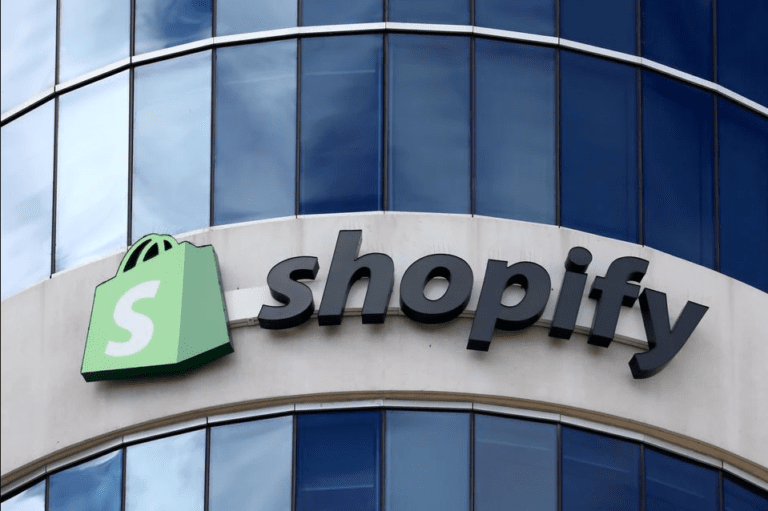