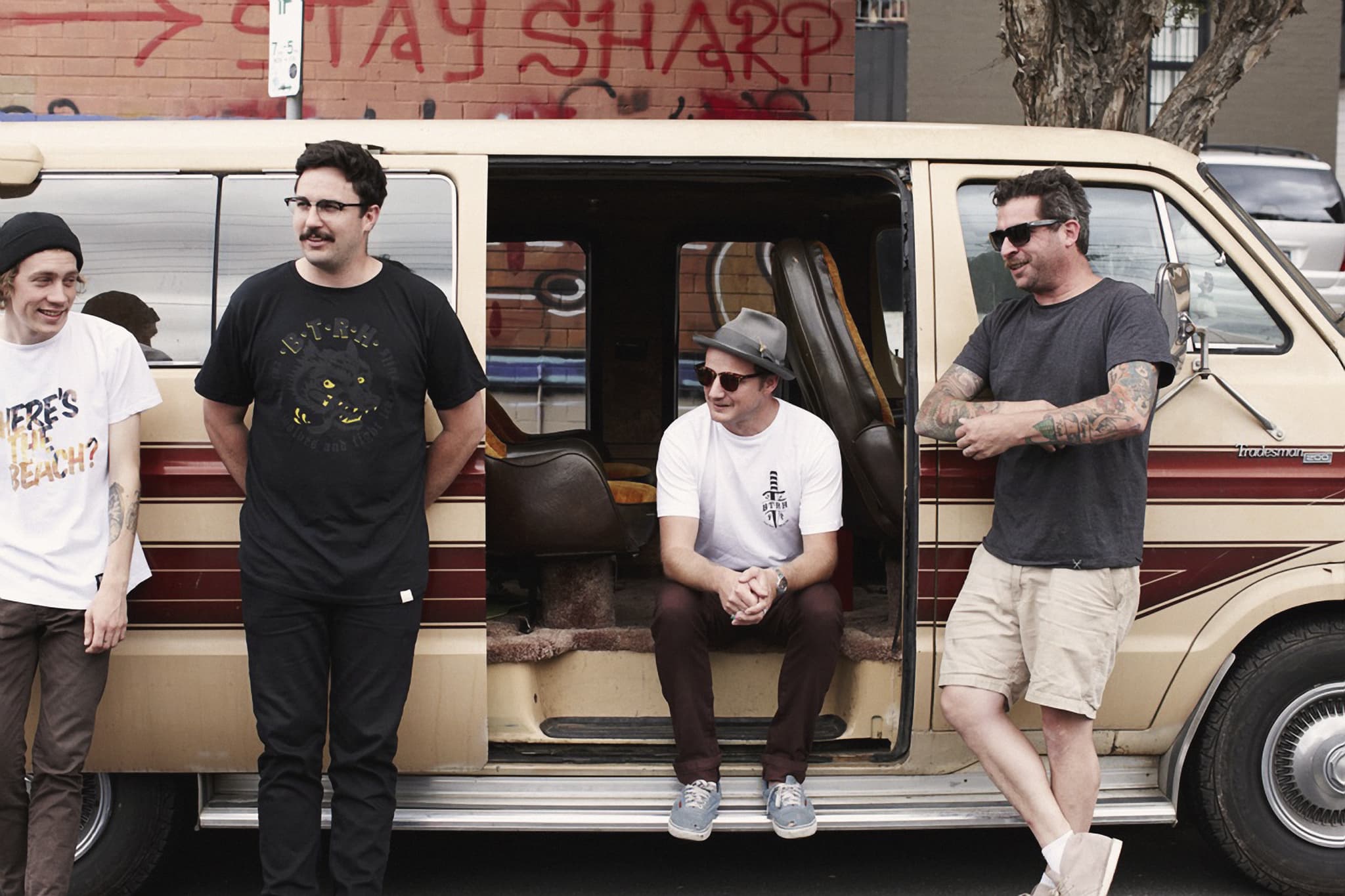 The new statistics come amidst Movember’s 15th annual campaign in Canada, a movement that raises funds and awareness for men’s health, including mental health and suicide prevention, prostate cancer, and testicular cancer. The survey, which was conducted by Movember through an Ipsos Omnibus poll of over 2,000 Canadian adults, including over 1,000 Canadian men*, sought to analyse the current physical and mental health behaviours of Canadian men, giving valuable insight into the state of men’s health in 2021.

The COVID-19 pandemic has rightfully placed a long overdue spotlight on mental health, and as the pandemic continues, so does its impact on men’s mental health. Two-thirds (66%) of Canadian men aged 18-54 note having experienced mental health challenges since the beginning of the pandemic. Eighty per cent of that same group feel they could do a better job of prioritizing their mental health. However, as conversations around mental health have become more public-facing, results from the survey also showed that those public conversations are, in fact, making a difference. Sixty-five per cent of Canadian men aged 18 to 54 said they were more mindful of the state of their own mental health when celebrities or public figures -like Carey Price or Justin Bieber- speak out about their own struggles.

The COVID-19 pandemic hasn’t only impacted the mental health of Canadian men. Nearly two in three (65%) Canadian men aged 18-54 say they are overdue for a routine health check-up with their doctor, visits that have the potential to identify early signs of diseases like prostate and testicular cancer. However, perhaps unsurprisingly, 38 per cent of Canadian men aged 18-54 turn to online research as their first reaction when they are concerned they may be experiencing a health issue.   And while testicular cancer is the most common cancer in young men aged 15 to 39, three out of four Canadian men 18-54 (75%) think men don’t need to start screening for testicular cancer until age 25 or later. In fact, 53% of that group were off by at least 20 years, with the correct age being 15.

Every Movember, Canadians across the country join the Movember movement in a bid to improve statistics like those released today, rallying in support, and raising awareness for men’s mental health and suicide prevention, prostate cancer, and testicular cancer. In Canada, 1 in 9 men will be diagnosed with prostate cancer in their lifetime, testicular cancer continues to be the most diagnosed cancer in young men, and 3 in 4 suicides are by men. Through the month, Canadians can help make a difference by signing up to GROW a moustache, HOST an event, MOVE 60 km over the course of the month, or conduct their own unique challenge by participating in “MO YOUR OWN WAY”. Through funds raised during the month of Movember – and all year round – Movember has invested in more than 1,250 critical projects and research globally that aim to stop men from dying too young, with nearly 300 of those innovative men’s health programs based right here in Canada.

It’s not too late to sign-up or donate. For more information or to join the Movember movement today, visit www.movember.com.

*Ipsos Canadian Omnibus survey of 2,000 Canadians 18 years of age and over representative of the Canadian population, with a boost of 200 men 18+ in Quebec, conducted Oct. 22 – Oct. 25, 2021. Survey offered in English and French. The findings in this release are based on those 18-54 from the study. The results are considered accurate to within +/- 3.5 percentage point, 19 times out of 20, for the aggregate results.