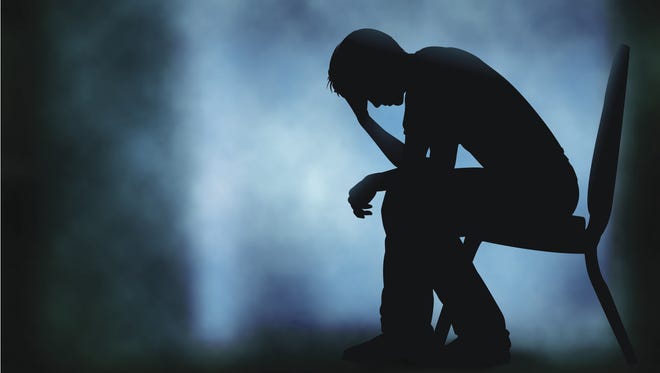 It has been almost two years since the COVID-19 pandemic began. During that time, concerns about catching the virus, feelings of isolation and hopelessness, financial worries, job insecurity, the trauma of losing a loved one or a combination of these stressors have affected us all. However, not everyone has been impacted equally.

Youth across Canada are reporting higher levels of anxiety and substance use concerns, with less ability to handle pandemic stress. This is according to the Canadian Centre on Substance Use and Addiction (CCSA) and Mental Health Commission of Canada. The group CCSA was created by Parliament to provide national leadership to address substance use in Canadian Youth.

The report says that youth in Canada are also consuming more alcohol and cannabis, according to the new Leger poll commissioned by the CCSA and the Mental Health Commission of Canada. The report indciates youth are more likely to report seriously contemplating suicide since the start of the pandemic than the general population. An increase from 9% to 17%.

The kids are not alright

Substance abuse on the rise

“We know that people with substance use concerns have shown signs of worsening mental health, as well as greater consumption of substances, during the pandemic. Now we know that our youth are particularly at risk, citing school and managing their own mental health as their top stressors,” said Rita Notarandrea, CEO of CCSA.

Almost 45 per cent of young people (ages 16–24 years) report moderate to severe anxiety symptoms. About 40 per cent of youth who use alcohol, cannabis or both report that their use has increased. In contrast, older adults (ages 65 years and older) show signs of better mental health, less problematic substance use and stronger coping skills.

Not accessing services for help

According to the survey, 3 out of 4 young people experiencing mental health symptoms have not accessed services for help, whether virtually or in person. The top reasons for not accessing services include a preference to manage mental health on their own, not knowing how or where to get this kind of help, and not being able to afford the services.

“No one, especially youth, should have to face their mental health and substance use challenges alone. While free resources like the Wellness Together Canada portal are an important step forward, we must do more to address the gaps in timely, accessible, quality, culturally appropriate mental healthcare that existed long before the pandemic,” said Michel Rodrigue, President and CEO of the MHCC.

Stigma is also a significant factor in people not accessing the help they need for mental health and substance use disorders.

The results highlight the importance of continued effort and investment in youth mental health and substance use supports, fostering the resilience older adults have. They also demonstrate the need to further stigma reduction efforts across the population.

Key findings by the Mental Health Commission of Canada:

To view the full report visit the MHCC Leger Poll