Broadcast, media and entertainment industries prepare for largest tech event of the year 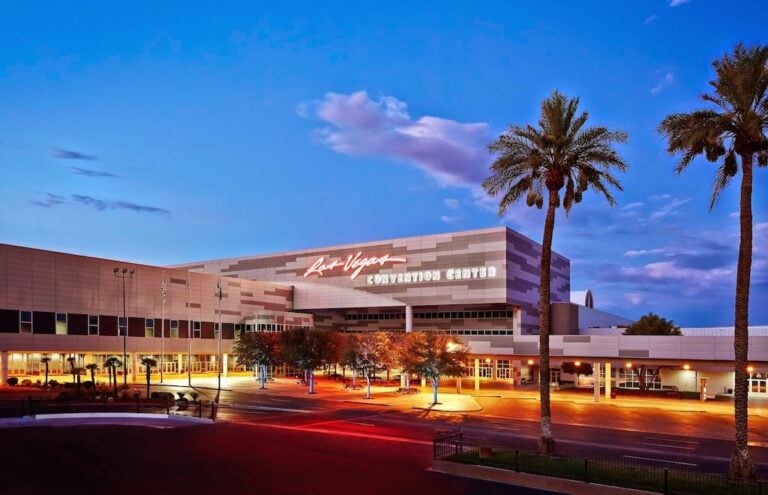 NAB brings together a collection of highly skilled media, entertainment and gaming experts looking to push the limits of technology in Media & Entertainment. Entertainment executives from around the world will descend on Las Vegas this month to accelerate change and help them achieve their visions in an ever-evolving industry.

The NAB Show attendees will navigate a convention floor featuring some of the world’s leading brands and companies, as well as first-time exhibitors and innovation zones showcasing the most cutting-edge advancements changing the broadcast, media and entertainment industries. The 2022 NAB Show will run April 23–27 at the Las Vegas Convention Center (LVCC).

NAB has announced that more than 900 companies

NAB has announced that more than 900 companies, including about 160 first-time exhibitors, will be debuting new products and offering first looks at trailblazing technologies through interactive exhibits and live demonstrations. Exhibitors will occupy distinct destinations throughout the LVCC’s North, Central and newly built West Hall focused on four main verticals associated with the content lifecycle. These destinations and some participating companies are:

Other NAB Show floor destinations focus on specific themes and technologies and include:

NAB Show will also feature new experiential zones in every exhibit hall – starting and check-in points where attendees can gain valuable insight into broader industry trends. Designed around themes of inspiration, innovation and implementation, Experiential Zones will offer a variety of activities, from free learning sessions to hands-on demos to unique networking opportunities, to prepare attendees before they dive into various exhibits on the show floor.

Guided tours of the show floor will also be offered to NAB members. In addition, CIM Tours will offer a series of industry tours led by industry experts. These curated tours will explore dedicated topics relevant for attendees ranging from business executives to live content creators to engineers and IT professionals.

On Sunday, April 24, the session “Creative Camera Conversations: Nightmare Alley” will feature camera operators Gilles Corbeil and Doug Lavender discussing the challenges and creative solutions in making the Academy Award-nominated film. During the session, produced in partnership with Createasphere and Society of Camera Operators, Corbeil and Lavender will discuss working with filmmaker Guillermo del Toro and the unique artistic collaboration that is created on his sets.

Also on Sunday, the session “Merging Reality With Fantasy: Virtual Production & Visual Effects on HBO Max’s ‘Our Flag Means Death’” will feature a discussion on how to use modern production tools in new ways to fit any budget level. Produced in partnership with BlackMagic Design, Stargate Studios CEO and founder Sam Nicholson and visual effects supervisor Dave Van Dyke will talk about using modern virtual tools and massive, high-resolution imagery to create the most compelling story possible.

Produced in partnership with American Cinema Editors (ACE), “Good Is No Fun at All: The Making of ‘The Bad Guys’” on April 25 will take attendees on a deep dive into the just-released animated feature “The Bad Guys.” The Hollywood Reporter’s Carolyn Giardina will discuss with director Pierre Perifel and editor John Venzon the creative decisions behind their adaptation of the New York Times best-selling book series.

On April 25, “Remote Collaboration: The Making of Everything Everywhere All At Once” will explore how the creative minds behind the sci-fi action adventure overcame the challenges of the pandemic, lockdown and a far-flung roster of filmmaking talent. Director Daniel Kwan and editor Paul Rodgers will sit down with Meagan Keane, principal product marketing manager at Adobe Pro Video, to discuss how they created the film through cloud-based collaboration and shared technology.