Renowned educator an entertainer continues to set an extremely high bar through his inspirational work. 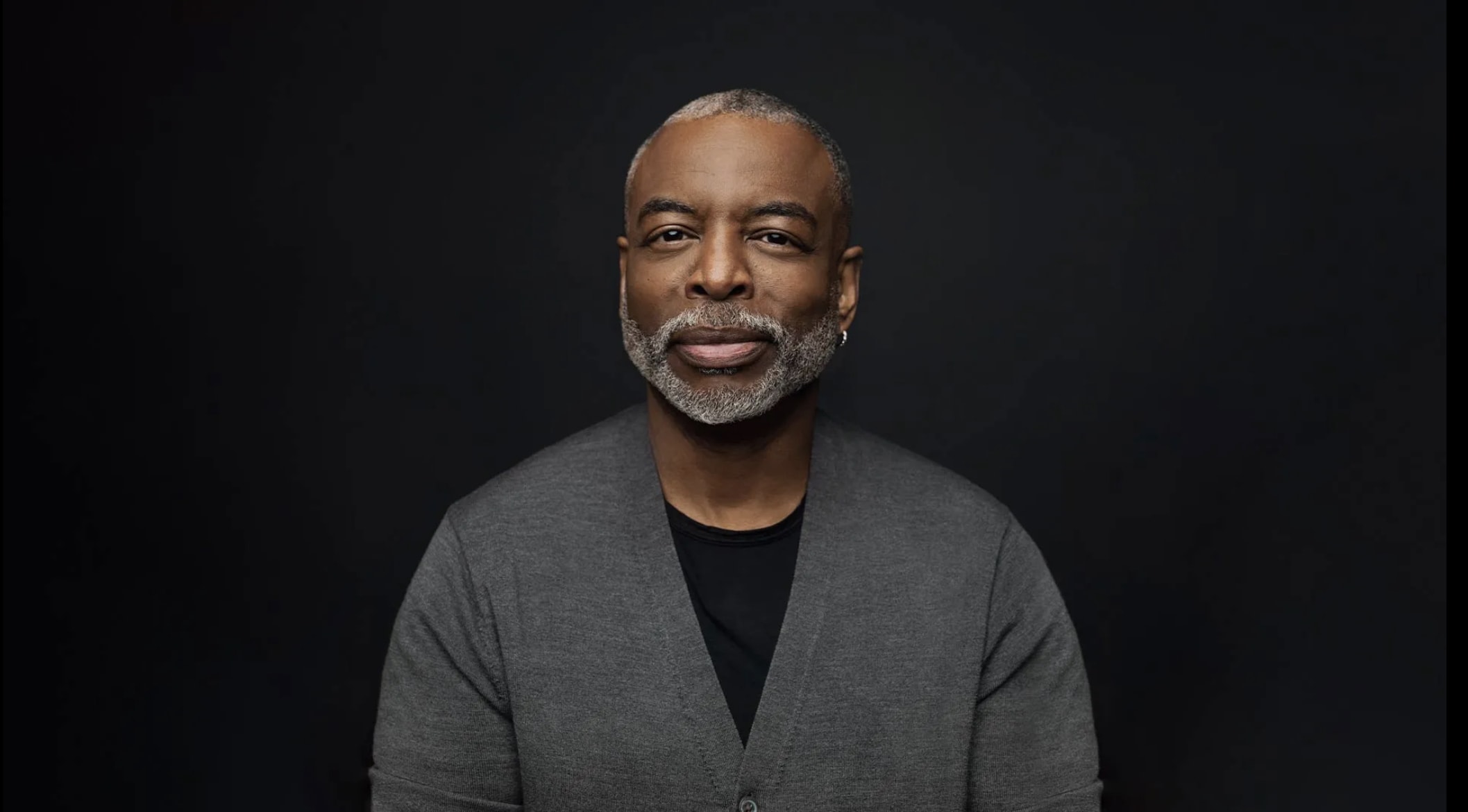 LeVar can fly TWICE as high.

You intrinsically know this. So does the National Association of Broadcasters.

That’s why, in a month, renowned actor, director and educator LeVar Burton will receive the first-ever Insight Award from the Library of American Broadcasting Foundation (LABF) in recognition of his extraordinary contributions to broadcasting, history and American culture.

Burton will be honored during the NAB Show Welcome on Monday, April 25 in Las Vegas, Nev.

The Insight Award recognizes an individual or organization for an outstanding artistic or journalistic work or body of work that enhances the public’s understanding of the role, operation, history or impact of media in our society.

A Bit of Burton’s Bio

Burton’s best-known acting credits are as Kunta Kinte in the acclaimed television mini-series “Roots” and as Lt. Commander Geordi La Forge in “Star Trek: The Next Generation,” which aired in syndication from 1987 to 1994 and launched several feature films.

A lifelong children’s literacy advocate, Burton was host and executive producer of “Reading Rainbow,” one of the longest-running children’s television shows in history, during its 26-year run from 1983 to 2009. The show received more than 25 Emmy Awards, including 10 for Outstanding Children’s Series, and was honored with a prestigious George Foster Peabody Award in 1992.

Reading Rainbow wasn’t just a gig for LeVar; his entire career has continued to uplift children’s desire to learn.

This year, Burton will host the televised semifinals and finals of the 94th Scripps National Spelling Bee in June 2022. His production company, LeVar Burton Entertainment (LBE), and Hasbro’s content studio Entertainment One (eOne) are developing Hasbro’s classic trivia game, Trivial Pursuit, into a gameshow format, which will feature Burton as host and an executive producer.

An award-winning author, Burton hosts his own podcast, “LeVar Burton Reads,” which has been downloaded over 25 million times and recently launched the “LeVar Burton Book Club.” He is the cofounder of the Skybrary App, a curated interactive library of eBooks and real-world video explorations designed to engage young readers and foster a love of reading.

Burton has been honored with 13 Emmy Awards, 3 NAACP Awards, a Grammy Award for Spoken Word Album, the Fred Rogers Award, the Inamori Prize for Ethics in Entertainment and a star on the Hollywood Walk of Fame. He was appointed by President Bill Clinton as commissioner of the National Commission on Libraries and Information Sciences.

“Guided by a belief in the power of reading, for decades LeVar Burton has been a beloved champion of childhood literacy, a promoter of education through entertainment, and a champion of the importance of lifelong learning,” said LABF co-chairs Jack Goodman and Heidi Raphael. “The Library of American Broadcasting Foundation is thrilled to present the inaugural Insight Award to LeVar Burton, who not only embodies the spirit of this honor but sets a high standard for all future recipients.”

Hats off, LeVar; the world looks forward to seeing how your amazing career continues to shape the future of education.