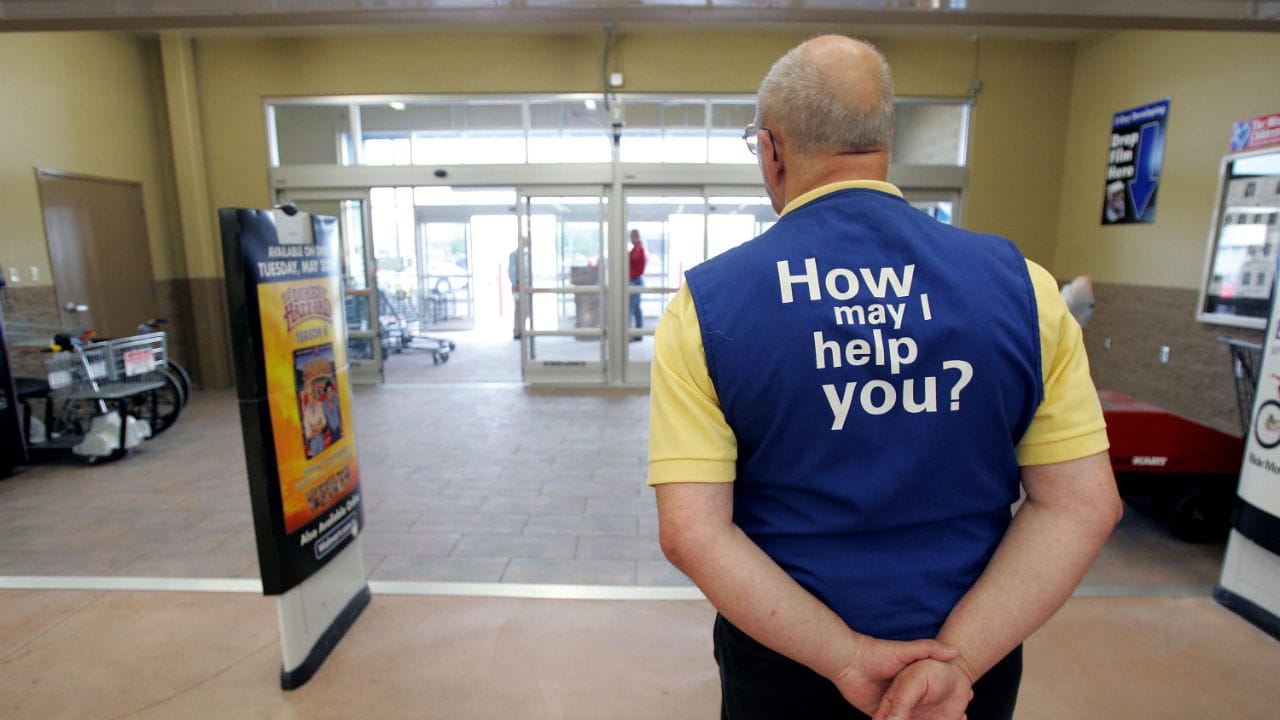 TORONTO, Aug. 27, 2021 – The pandemic has Canadians rethinking what their retirement could look like, when they will be able to retire, and how much they will now need to save to do so, according to not-yet-retired Canadians aged 50+ surveyed by the 2021 RBC Retirement Myths & Realities Poll.

The most immediate impact is that the pandemic has caused some Canadians to hit the pause button on their retirement date. Eighteen per cent of respondents say they’ll now be retiring later than expected, with that response highest in Alberta (33%).

Concerns around outliving retirement savings have reached their highest level in a decade, as 21% of respondents with more than $100,000 in investable assets now expect to outlast their savings by 10 years (compared to 16% in 2010), with the highest percentage reported in Quebec (27%).

Compounding what respondents are facing over the near-term is the fact that half (50%) do not yet have a financial plan, and only 20% have created a formal plan with an advisor or financial planner.

Poll respondents also indicated the pandemic has prompted them to either think about, or take action on, a number of retirement-related issues, including:

To help bridge a shortfall during retirement, both of these groups responded that they would:

About the RBC 2021 Retirement Myths & Realities Poll
These are the findings of the most recent biennial RBC Retirement Myths & Realities Poll, conducted by Ipsos between May 21 and June 1, 2021. For the overall survey, a sample of 2,200 Canadians aged 50+ was interviewed via the Ipsos I-Say panel and non-panel sources, of whom 1,100 are pre-retirement. Quotas and weighting were applied to ensure that the sample’s composition reflects that of the adult population according to Census data and to provide results intended to approximate the sample universe. For this release, the data referenced is among a sample of 1,100 aged 50+ who are pre-retirees. The credibility of Ipsos online polls is measured using a credibility interval. In this case the results are considered accurate to within ±2.6 percentage points, 19 times out of 20, for the full sample of retired and pre-retired Canadians aged 50+, and ±3.4 percentage points, 19 times out of 20, for the sample of pre-retired Canadians aged 50+.