Canadians’ savings take a hit over the holiday season, fewer feel positive about their financial health in 2022 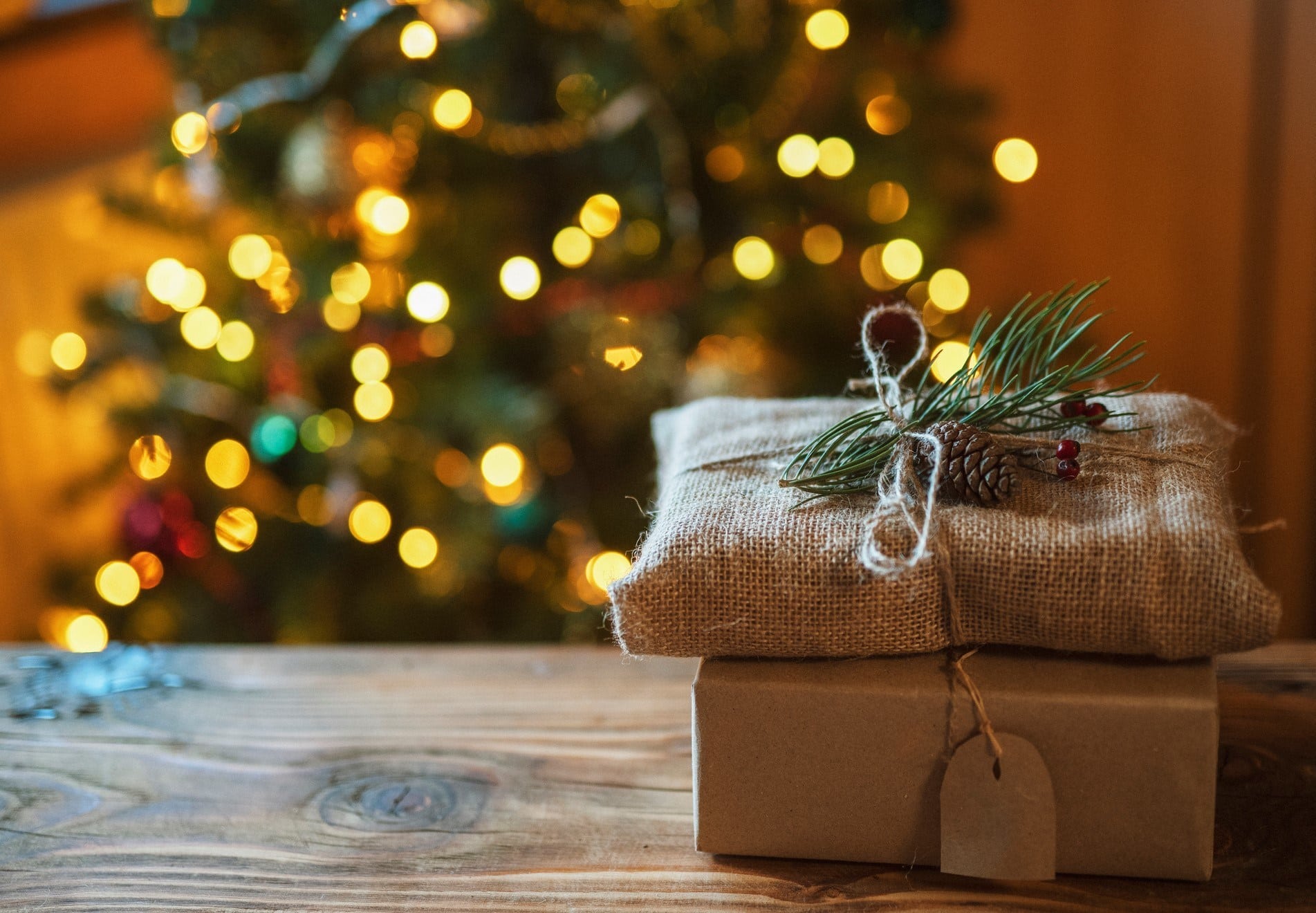 One-third of Canadians went over-budget in their gift-giving enthusiasm – up eight percentage points from last year. The good news: while these shoppers spent an average of $414 more than intended, this is much less than the previous year’s record high of $588. This according to a new Ipsos poll surveying Canadians aged 18+ from January 4th to 6th, 2022. With increasing inflation 2/3rds of Canadians feel insecure about the future rising costs of food, fuel, and housing.

While debit/cash was the preferred payment method for holiday season purchases for almost half of Canadians surveyed (48%), this dropped down seven points from the previous year (55%). Meanwhile, credit card use increased by six points (43% vs. 37%).

Canadians looking for ways to manage their holiday debts

Canadians who spent more than intended are now looking at ways to manage their holiday debts. Three-in-ten responded they are using their credit cards to carry these expenses and intending to spend less on entertainment or other discretionary costs (29% and 28% respectively) to offset their holiday expenditures, while 7% don’t yet know how they will pay off those bills.

The Ipsos I-Say Panel poll also found that fewer Canadians feel positive about their financial health in 2022 after their holiday spending.

The precision of online polls is measured using credibility interval. In this case, the results are accurate to within ±2.5 percentage points, 19 times out of 20, of what the results would have been had the entire population of adults in Canada been surveyed.