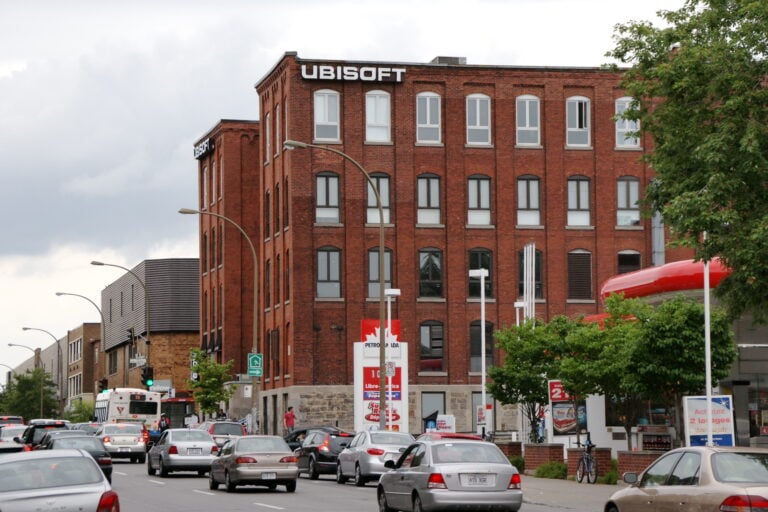 In the last several years Eidos, Funcom, THQ and Warner Bros. established major studios in Montreal, with Ubisoft expanding its substantial presence in the region with a new facility in Toronto. These five companies alone created around 2000 new jobs. The competition for available talent has always been fierce, but with every new opening and expansion the lack of mid-level and senior candidates becomes more apparent and more problematic.

Quebec government’s new law to protect the French language — commonly known as Bill 96 – could seriously hurt the technology and gaming sector according to industry insiders.

With the talent war for game and software development at a critical breaking point Quebec was already feeling the pressure to attract and retain young, highly skilled talent. Bill 96 requires immigrants to access government services only in French after six months, business to draft contracts in French. Changes to Quebec’s language laws that were adopted last month have game developers in the province worried about the impact on the local scene.

Under the new law almost all government services (with the exception of health care) must be provided in French.

In Montreal, the presence of top-tier publishers is nothing new. After all, Ubisoft is widely credited with kick-starting the Quebec industry when it opened its Montreal studio in 1997. But Behaviour Interactive predates Ubisoft by five years, and founder and CEO Remi Racine claims that there has been a marked change in recent times.

Even without the new bill C-96 the talent war has been heated.

Veteran Montreal game developer Osama Dorias told the CBC that Bill 96 will hinder studios in the province already having troubles in a hypercompetitive global market for development talent.

“Now they are just looking elsewhere, and I don’t blame them,” Dorias said. “It’s going to be very hard for us to compete on a global level.”

The local industry trade group Guilde du jeu vidéo du Québec shared concerns with the bill, with chairman of the board.

A group of 138 Quebec tech industry leaders signed an open letter to the provincial government taking issue with the six-month language restriction as an “unrealistic deadline” for newcomers already dealing with a life-changing move, as well as the bill’s provision that all business contracts must be drafted in French.

“If the best and brightest innovators, technologists, and business builders gravitate to Toronto, Edmonton, Vancouver, and Halifax instead of Montreal and Quebec City, it will do permanent damage to our province’s economic prosperity,” the group said. “This is already happening, but it’s not too late to change course.

Companies feeling the effects include Ubisoft Montreal, Warner Brothers Games Montreal, Eidos Montréal and Behaviour Interactive are just some of the studios based in Québec.

“You already see it, with some people who are looking at Bill 96 and saying ‘Ok, it’s time for me to pack up and leave…some international developers learn English just to work in the sector. Having to learn French on top of that might be a bridge too far for some, when they can easily get a job in Ontario or Vancouver instead, where the gaming industry is rapidly growing.”, said one local Montreal game developer anonymously to CBC News.

The Office for the Protection of the French language, which was established by Bill 96, told the CBC that “All sectors must contribute to the effort to ensure the sustainability of our official and common language.”

The Quebec government says it will be creating a program to help newcomers learn French online, in schools, and in workplaces. 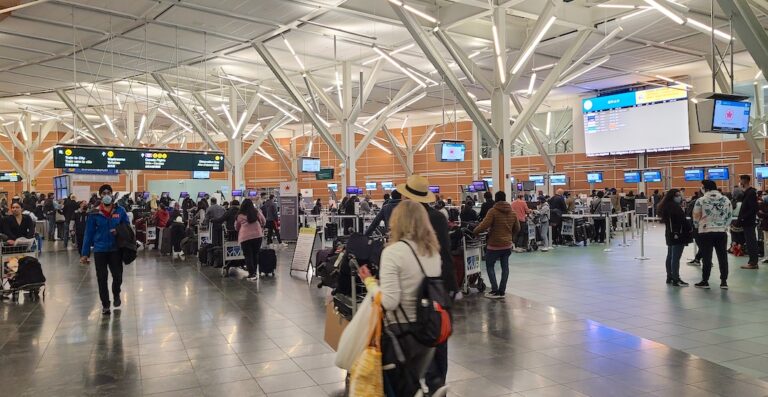 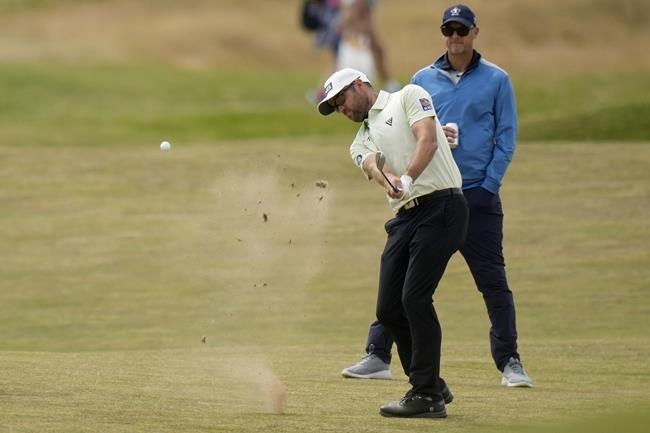