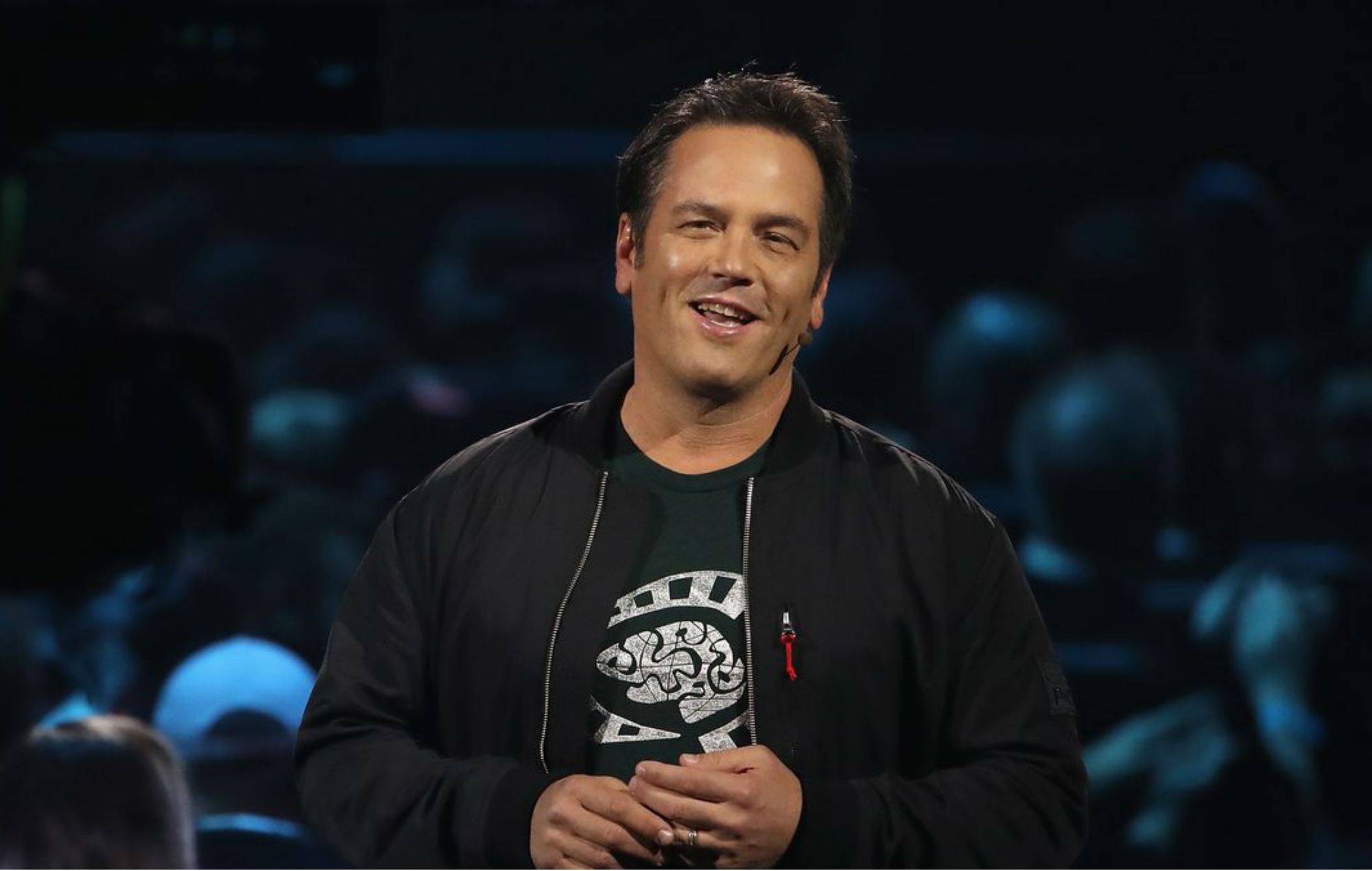 The Academy of Interactive Arts & Sciences today announced that Phil Spencer, CEO, Microsoft Gaming, will be the recipient of the AIAS Lifetime Achievement Award. Spencer will be honored at the 25th Annual D.I.C.E. Awards ceremony, which will be held at the Mandalay Bay Resort in Las Vegas and livestreamed by IGN on Thursday, Feb. 24 at 8PM PT. Bethesda Game Studios game director and executive producer Todd Howard will present the 2022 Lifetime Achievement Award to Spencer.

Spencer joined Microsoft in 1988 as an intern and has worked in a number of technical roles, leading the development of Microsoft’s first CD-ROM-based titles (such as Encarta), development manager for Microsoft Money, and general manager of Microsoft’s online and offline consumer productivity products including Microsoft Works and Microsoft Picture It!

Phil Spencer was named CEO of Microsoft Gaming in January 2022, and has worked in technology and entertainment for more than 30 years, leading global business, creative and engineering teams. Since joining Microsoft in 1988 as an intern, Spencer has held numerous roles at the company, including Executive Vice President, Gaming; Head of Xbox; Corporate Vice President, Microsoft Studios; and General Manager, Microsoft Game Studios EMEA.

In his roles at Microsoft, Spencer has led the Xbox organization through multiple console launches, including Xbox One S, Xbox One X, Xbox One S All Digital Edition, and Xbox Series S and Xbox Series X; multiple acquisitions, including Mojang (parent company of Minecraft), Undead Labs, Ninja Theory, Playground Games, Compulsion Games, Obsidian Entertainment, inXile Entertainment and ZeniMax Media (parent company of Bethesda Softworks); and influenced global entertainment franchises including Halo, Gears of War and Forza, as well as Xbox Game Studios Publishing. He has also led the expansion of cross-platform gaming with the Xbox Network, investments in subscription business models with Xbox Game Pass, and Microsoft’s introduction of Xbox Cloud Gaming. With his team and colleagues, Spencer continues to push the boundaries of creativity, technical innovation, and fun across genres, audiences, and devices.

The AIAS Lifetime Achievement Award is reserved for individuals whose accomplishments span a broad range of disciplines over a lengthy career in the industry. Recipients are typically individuals distinguished for their business leadership and are not necessarily involved in development or the creative process. Through their leadership and ideology, these individuals have driven significant and positive change across the industry.