Ontario expects to generate about $800 million this year 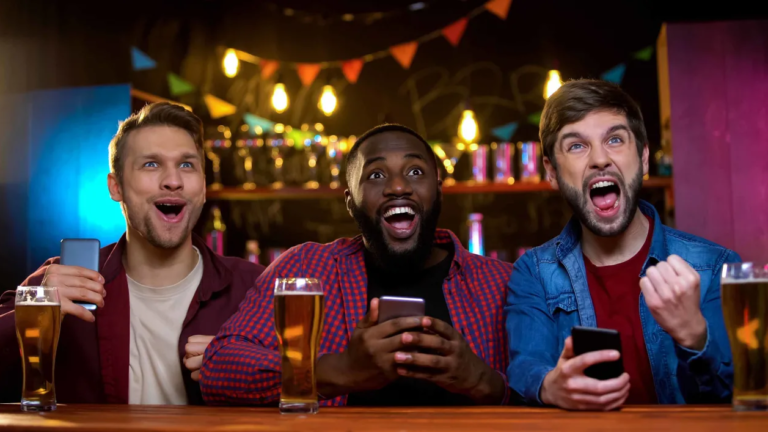 A major change is coming to sports betting in Ontario on Monday. The market will permit private-sector operators of online sportsbooks and casinos to start legally taking wagers in the province. Canadian companies like theScore, Rivalry, and Playmaker Capital will benefit from the new policy and are celebrating at the TSX Market Centre on Monday April 4th where the industry will celebrate the competitive market for internet gambling coming to the province.

Land based casinos can now be able to diversify their entertainment options by delivering online gaming experiences to their customers.

Ontario is very significant compared to other markets who are already regulated worldwide. Ontario boasts approximately 14 million residents and is expected to generate approximately $800 million this year for the industry this year.

Government owned PROLINE currently the only operator in Ontario

Currently, there is just one place in Canada’s most largest province that can legally provide online sports betting. Government-owned PROLINE has currently been the place where residents get their online sportsbook fix.

There is no shortage of investment from Ontario based organizations taking part. The Canadian Gaming Association‘s (CGA) President, Paul Burns reminded Ontarians that the gaming industry is a significant contributor to Ontario’s economy and workforce has been for many years. Ontario’s land-based casino operators currently support more than twenty seven thousand jobs. Since 2016 those operators have invested more than $1.2 billion. There is an additional $4 billion in planned capital investments between now and 2025.

The CGA says the regulated iGaming marketplace allows the Ontario to reset its priorities for the province’s gaming industry and encourage competition. This while incentivizing capital investments, job creation and economic growth for the province.

One of Canada’s leaders in digital sports media, theScore, has launched its “Get Into Bet Mode” campaign to help promote their upcoming place in the market. The company highlighting a series of 30-second hilarious television spots that illustrate the importance of staying focused while betting. Those ads have already hit the Canadian airwaves.

Rivalry.com is a Toronto based company who announced it will be taking part in Ontario’s new online gaming market will launch on April 4th, 2022. In February the company announced that it has become one of the first fully registered operators of internet gaming and sports betting in Ontario.

The Canadian Gaming Association (CGA), in partnership with the Toronto Stock Exchange and TSX Venture Exchange, will be gathering with representatives from Ontario’s iGaming industry to launch of Ontario’s regulated iGaming market at the TSX Market Centre on Monday, April 4 at 8:30am.

“This is another major milestone and achievement for Ontario’s gaming industry after sports betting,” said Paul Burns, President and CEO of the CGA. “The move to establish a regulated iGaming market in this province will ensure that the people of Ontario have access to safe and legal gambling options online while encouraging investment and job creation in Ontario. We finally have the opportunity to safeguard the economic benefits that will start to flow to licensed gaming operators and the provincial government.”

The CGA recognized the leadership and Boards at both the AGCO and iGaming Ontario as well as the ministries and teams working on behalf of the province, specifically Hon. Doug Downey, Attorney General of Ontario, and Hon. Peter Bethlenfalvy, Minister of Finance.