Activision purchased in an all cash deal for 68.7billion USD 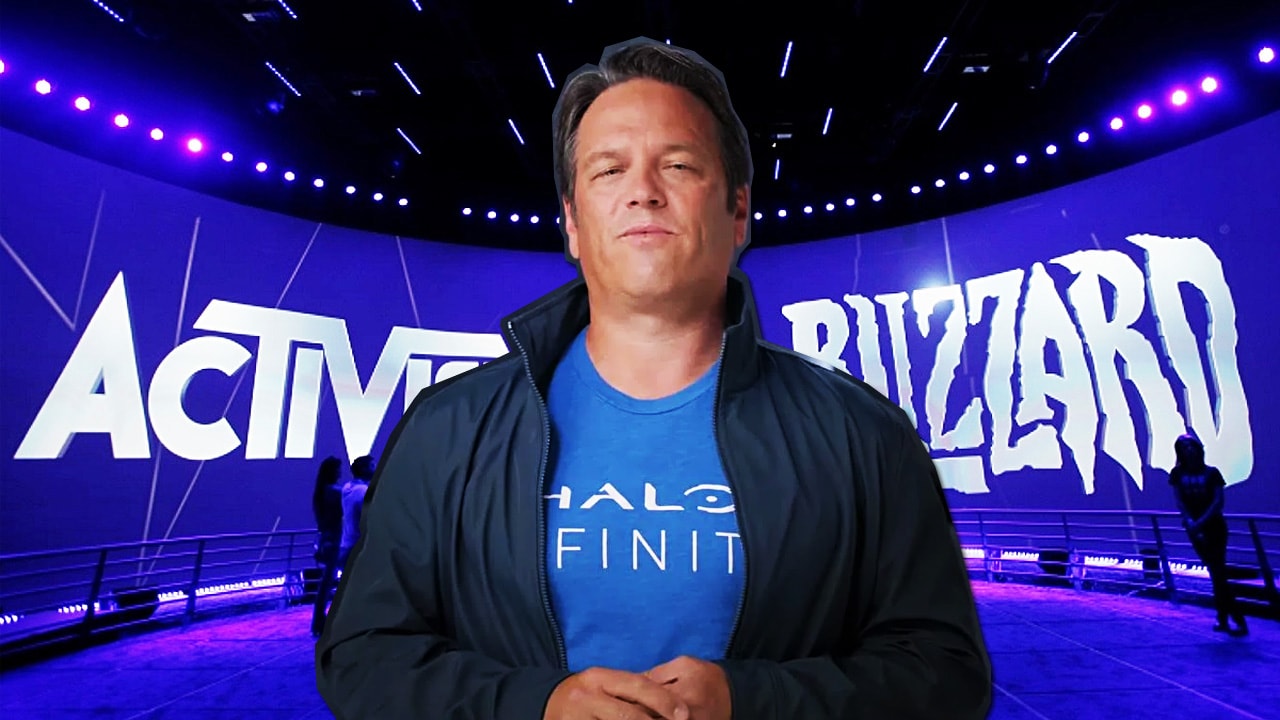 Today Activision was purchased in an all cash deal for 68.7 USD. By far the largest game industry deal of its kind in history. If XBOX really wants to achieve becoming the “Netflix of Gaming” it is a step that will certainly tailor the console team’s offer on to an exciting path.  In addition to massive franchises like Call of Duty. World of Warcraft, and Diablo XBOX will now take control of popular PlayStation rival content like Crash Bandicoot, Spyro, Tony Hawk and Tenchu

Activision has been struggling with a public image for months and their stock price has suffered to the tune of a 30% decline. This decline had nothing to do with their ability to create profitable games and everything to do with a perception of executive management’s indifference to ongoing human resources issues. Publicly Activision-Blizzard has been taking hit after hit. As of January 18th, 2022 punishment was being doled out in front of the deal announcement. Gamers and industry employees have been seeking this punishment. On a recent NY Times podcast XBOX leader Phil Spencer said it wasn’t their job to punish game developers like Activision for their missteps but offered sage advice on how to better manage people and business in general.

It looks like Microsoft will now get to manage both and it couldn’t come at a better time. With the release of Game Pass Ultimate XBOX over 25 million gamers have joined the surge in content availability. Phil Spencer confirmed that they will be putting all available Activision content on the game pass. No longer needing to invest nearly large amounts of money on a single game title, gamers now play the best games through subscription. For hardcore gamers who are enticed by the ability to change up their gameplay monthly or even daily the game pass has been a “literal game changer.” Even PlayStation fans are seemingly jealous and many have turned to the other console to take advantage of the wealth of content.

Microsoft published a set of community standards, separate from Xbox’s Code of Conduct, which used concrete examples to set its expectations of players’ behavior and guide them to have fun and speak candidly, but reasonably. Lighthearted banter, or even stern but on-point criticism of someone else’s playing, is acceptable. But using racial slurs, communicating physical threats, insulting someone’s gender, sexuality, or national origin are all grounds for sanctions, with repeat offenders getting the lengthiest bans.

Last week, Phil Spencer went on to say “in light of recent controversies Xbox has ‘changed how we do things’ with Activision-Blizzard.” Purchasing them seems to be a pretty significant change.

Gaming is the single largest form of entertainment on earth. It is bigger than all others combined in fact. Recent moves by Netflix to cash in on gaming can be seen by their acquisition of video game developer Night School Studio in 2021.

PLAYSTATION GEARING UP FOR ITS OWN SUBSCRIPTION MODEL

PlayStation is reportedly gearing up to launch its own competitor to Xbox Game Pass, and analysts agree the service could arrive as soon as Q1 2022. Sony’s PlayStation Game Pass competitor is referred to as Project Spartacus and there are many rumors online about its release date, price, and backwards compatibility.

With Microsoft essentially becoming the Disney of gaming and essentially owning the hardcore FPS category could we see PlayStation may eagerly looking at Electronic Arts or Ubisoft to round out their rumored upcoming subscription service.

In what already looks like an Epic year for gaming and Metaverse the markets are anxiously awaiting what is next.