Binance incorrectly said it had worked with regulators to ensure continued operations. 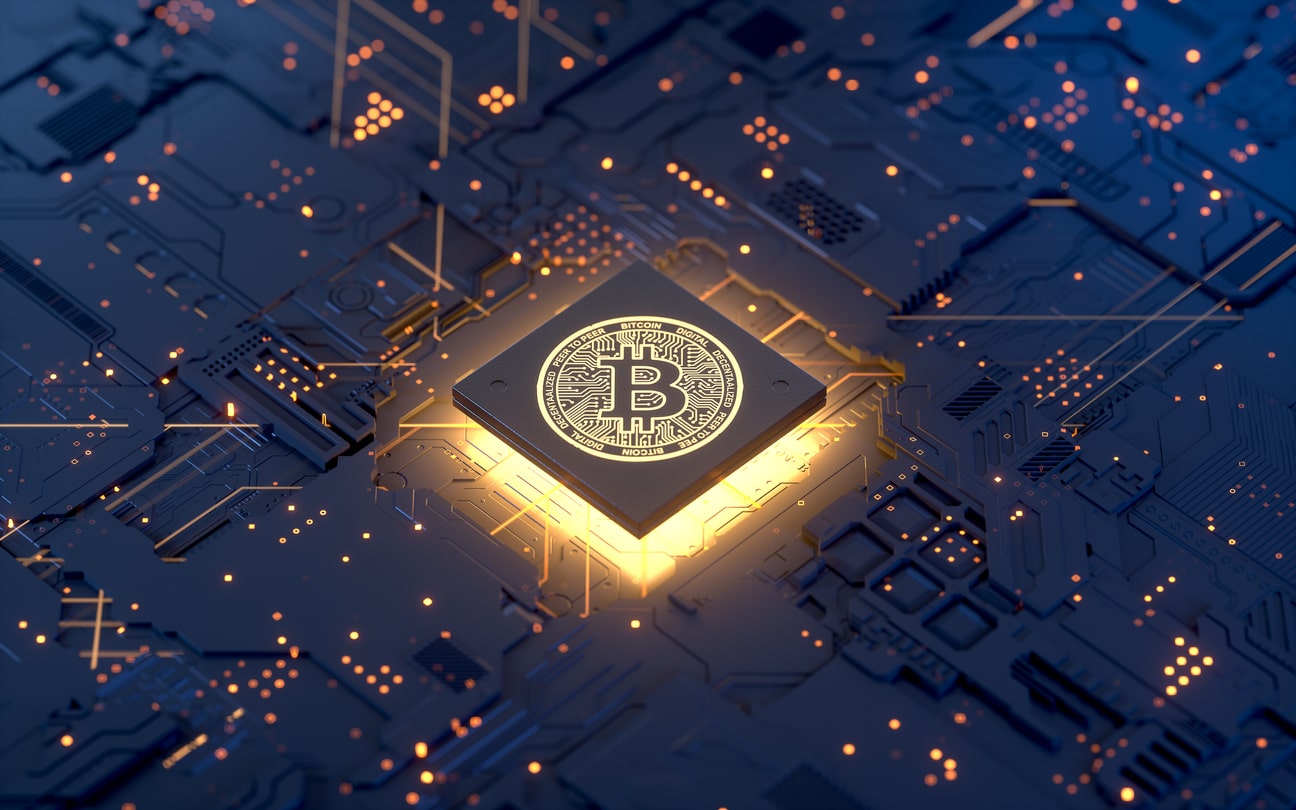 After a confusing message by Binance, a massive world wide crypto currency exchange, the company said it held talks with the Ontario Securities Commission and has confirmed that restrictions on users will remain in place. Last week the exchange sent an announcement to its users that suggested it could still provide trading services in the province. The OSC said that Binance has broken its word to regulators and confirmed they are not authorized.

A message was sent to Ontario-based users last week, saying the crypto exchange would be able to maintain their accounts and the company would be able to continue operating in Ontario. The OSC later said that Binance is “not authorized to offer trading in derivatives or securities to persons or companies” in Ontario.

Binance said their notice was intended to communicate that Binance had decided to actively pursue registration in Canada and that Ontario users would not be required to close or liquidate their accounts on December 31, 2021. The exchange acknowledged and understand that this message may not have been as clear as intended and immediately sought to remedy this miscommunication.

Binance issues news release to clarify and correct the announcement

On December 31, Binance had a “constructive meeting” with the OSC to explain the notice and to clarify any confusion or misunderstanding that our actions may have caused. Binance went on to say “We fully appreciate, and support, that a significant part of the mandate of the OSC is to provide protection to investors from unfair, improper or fraudulent practices and Binance has confirmed to the OSC its commitment to the regulatory process in Canada.

On a going forward basis, we wish to confirm to all our Canadian users that Binance is committed to a transparent and active engagement with all of its Canadian regulators.”

Binance Holdings Ltd. is under investigation by the US Justice Department

Binance, like the industry it operates in, has succeeded largely outside the scope of government oversight in Canada and the USA. Binance is incorporated in the Cayman Islands and has an office in Singapore but says it lacks a single corporate headquarters. Last year Chainalysis Inc., a blockchain forensics firm whose clients include U.S. federal agencies, concluded last year that among transactions that it examined, more funds tied to criminal activity flowed through Binance than any other crypto exchange.

This put the exchange under investigation by the US Justice Department and Internal Revenue Service, ensnaring the world’s biggest cryptocurrency exchange in U.S. efforts to root out illicit activity that’s thrived in the red-hot but mostly unregulated market.

As part of the inquiry, officials who probe money laundering and tax offenses have sought information from individuals with insight into Binance’s business, according to people with knowledge of the matter who asked not to be named because the probe is confidential. Led by Changpeng Zhao, a charismatic tech executive who relishes promoting tokens on Twitter and in media interviews, Binance has leap-frogged rivals since he co-founded it in 2017.