Binance is currently under investigation by both the United States Department of Justice and Internal Revenue Service on allegations of money laundering and tax offenses. The UK's Financial Conduct Authority ordered Binance to stop all regulated activity in the United Kingdom in June 2021. 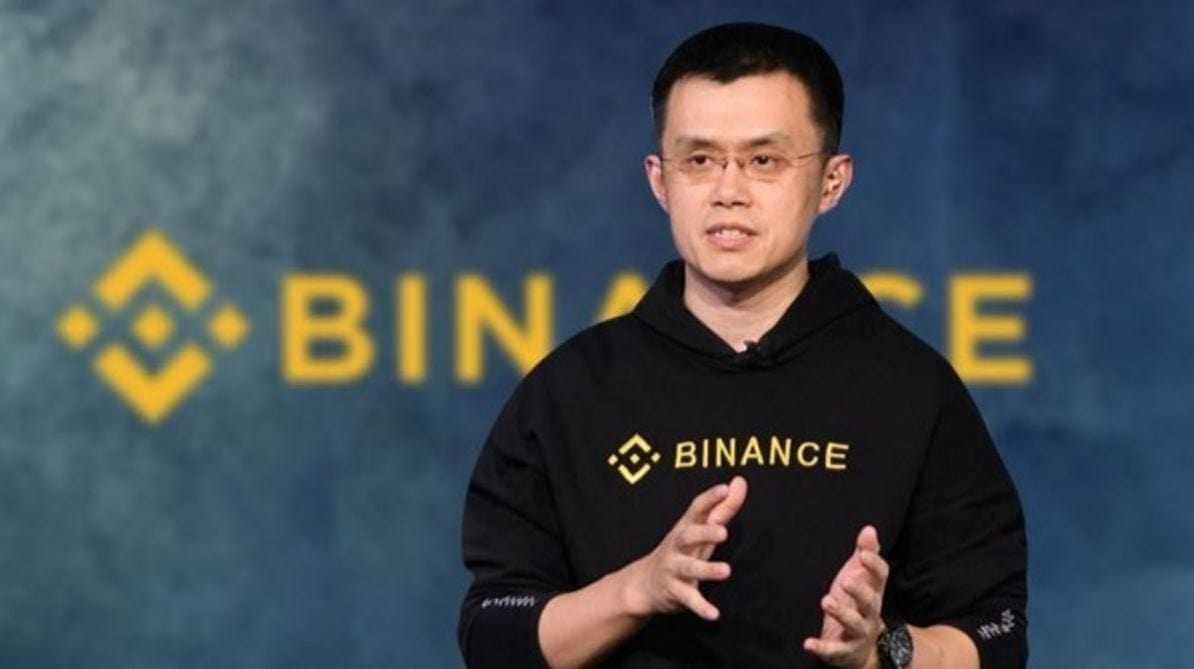 SINGAPORE, Aug. 18, 2021 /CNW/ — Binance has today announced the appointment of Greg Monahan, former US Treasury Criminal Investigator, who joins the organization as Global Money Laundering Reporting Officer (GMLRO) according to the company who released the following news today

“Mr. Monahan has nearly 30 years of credited government service, a majority of which as a US Treasury Criminal Investigator, responsible for tax, money laundering and other related financial crime investigations. He has led complex international investigations that have resulted in the takedown of some of the most prolific cybercriminals, nation-state actors and terrorist organizations.

“Binance has a strong culture of putting their users first, from providing market-leading products to supporting high-profile investigations that help make the crypto industry a safer place,” said Mr. Monahan.

Binance CEO Changpeng Zhao (CZ) said: “We have always held Binance to the highest standard to safeguard our users’ interests, and to that end we are always expanding our capabilities to make Binance and the wider industry a safe place for all participants.”

“As a former US Federal Law Enforcement Investigator, Greg Monahan brings a wealth of AML and investigations experience to Binance. We’re thrilled to welcome him to our team as GMLRO and we look forward to his contributions.”

Karen Leong, who has held the GMLRO position since 2018, remains at Binance as Director of Compliance and continues to promote compliance efforts within the organization.

Binance has grown its international compliance team and advisory board by 500% since 2020. Notable appointments include Jonathan Farnell as Director of Compliance, former FATF executives Rick McDonell and Josée Nadeau as compliance and regulatory advisors and former US Senator Max Baucus as policy and government relations advisor.

Binance is a cryptocurrency exchange that provides a platform for trading various cryptocurrencies. It was founded in 2017 and is domiciled in the Cayman Islands. Binance is currently the largest exchange in the world in terms of daily trading volume. Binance was founded by Changpeng Zhao, a developer who had previously created high frequency trading software. Binance was initially based in China, but later moved its headquarters out of China due to China’s increasing regulation of cryptocurrency.

Binance is currently under investigation by both the United States Department of Justice and Internal Revenue Service on allegations of money laundering and tax offenses. The UK’s Financial Conduct Authority ordered Binance to stop all regulated activity in the United Kingdom in June 2021.