RNAO says dropping the requirement to wear masks in schools is particularly alarming given the ongoing lack of proper ventilation systems in schools. 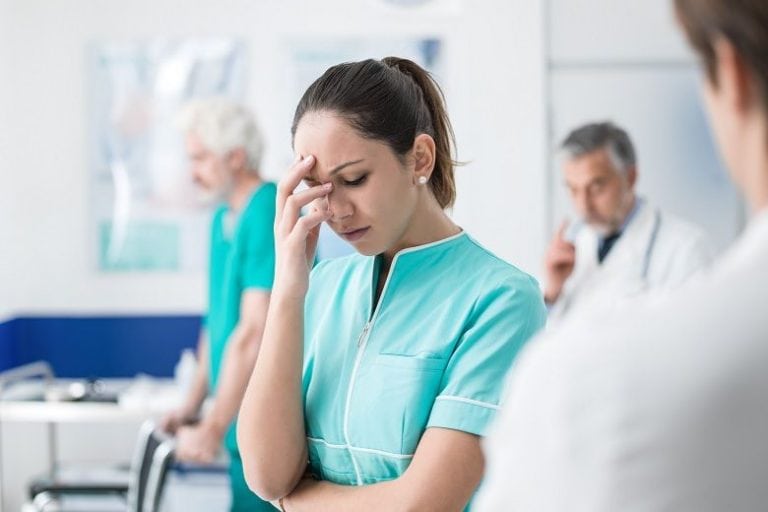 The Registered Nurses’ Association of Ontario (RNAO) says the government’s decision to drop the province’s mandatory mask mandate in most indoors settings is ill-conceived and puts politics ahead of science. And, so is dropping vaccine mandates in long-term care homes.

Less than a week ago, the province’s chief medical officer of health Dr. Kieran Moore admitted there may still be more than 20,000 new COVID-19 cases per day during his weekly press conference. At that time, he emphasized that masks “are protective” and that they “decrease your personal risk.” Grinspun says the province’s decision flies in the face of evidence, and that there isn’t enough data to support an end to masking.

Vaccine campaign has been successful but children don’t qualify

While the province’s vaccination campaign has been largely successful, many in Ontario are still not fully vaccinated, including protection from a third dose. Moreover, “children under the age of five don’t qualify to be vaccinated, and the vaccination rate for those aged 5-11 remains stubbornly low with only 30 per cent having had the two doses recommended for their protection,” Grinspun says, adding that “dropping the requirement to wear masks in schools is particularly alarming given the ongoing lack of proper ventilation systems in schools.”

Further, Grinspun says “leaving the decision to wear a mask up to parents and children is very problematic in a school setting. Children heavily influenced by their peers may not have the tools to demonstrate the ‘kindness and compassion’ the government seems to be relying on from Ontarians at this time. And, telling people it is a matter of ‘choice’ leaves children who continue wearing a mask at school open to taunts and harassment from other children.”

The RNAO says Wednesday’s announcement is equally troubling given that testing capacity still isn’t where it needs to be to ensure the province has an accurate measure of community spread. “Without concrete data on the number of new cases, Ontario opens itself up to a surge in cases and even more strain on our already overburdened hospital system,” says Grinspun. “Many Ontarians have had their diagnostic procedures and surgeries cancelled due to an overwhelmed health system. They run the risk of having their health further compromised as they wait for backlogs to clear and without a mandatory mask mandate in place.”

The RNAO is equally alarmed with the decision to lift vaccine mandates in long-term care homes. “As of March 14, homes will no longer be required to have a mandatory vaccination policy for staff, essential caregivers and other visitors. A critical safety valve to protect residents is being removed,” says Hoffarth.

“All these public health measures were designed to save lives, protect the most vulnerable and take a responsible approach to virus containment. Without them, we could face a fifth wave of the virus. The government is leaving Ontarians to assess their own risk as Dr. Moore himself said. That suggests the province has lost interest in containing COVID-19 and has given up the fight,” says Hoffarth.

The RNAO applauds restaurants and stores that have decided to keep the vaccine certificate system in place to protect their patrons and staff – even though the government announced it was no longer necessary as of March 1. Hoffarth says “requiring proof of vaccination is an example of continued vigilance and these businesses are doing the right thing to keep us all safe.”