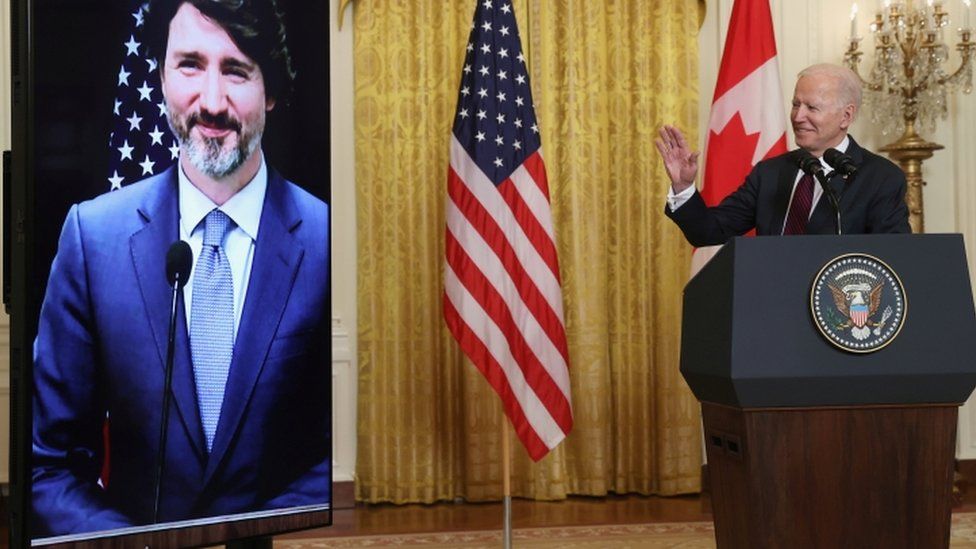 Ottawa, Canada – Nov 23rd. – The world is divided on whether COVID is contained, but increasing optimism we are turning the corner. Nearly two years into the pandemic, global citizens are divided on whether the Covid-19 outbreak has been contained, but signal increasing optimism the world is turning the corner on the pandemic, according to new Ipsos polling conducted on behalf of the Halifax International Security Forum.

Across 28 countries surveyed, an average of 45% say that the Covid-19 outbreak has been contained and will soon be over, up 12 percentage points since last year. New Zealand (73%), Canada (73%), Germany (71%) and Sweden (70%) are the countries most widely viewed as having shown good leadership in handling the pandemic. Average support for closing domestic borders to control the virus stands at 56%, down 12 points since last year. This suggests global citizens on average are feeling less threatened today by the pandemic compared to the same time last year and are gradually coming around to the need for more open borders.

These are some of the findings of a survey of more than 22,000 adults conducted on Ipsos’ Global Advisor online platform between September 24 and October 8, 2021.

More than a year and half after the World Health Organization declared the Covid-19 outbreak a global pandemic, the public is sharply divided as to whether it is under control. A global country average of 45% indicates that the virus has been contained and the pandemic will soon be over. This is up 12 points from last year when 33% said the same. Citizens of Saudi Arabia (79%), India (77%), and Malaysia (69%), are the most likely to view the outbreak as being contained, while those of Canada (28%), Japan (28%), Australia (29%), and the U.S. (30%) are the least likely to hold this view.

Increasing views of Covid-19 containment found in nearly all countries

A year ago, Covid-19 cases were surging globally. In contrast, at the time of this year’s survey, more than 6 billion Covid-19 vaccine doses had been administered, according to Oxford University’s Our World in Data. Perhaps, as a result, views that the pandemic is contained have risen in nearly every country surveyed. The proportion of those saying the pandemic is contained increased since last year in 24 of the 28 countries surveyed, with gains of ten points or more in 18 of them. Those showing the largest increases are Spain (+31 points to 49%), Chile (+26 to 47%), South Korea (+23 to 52%), and Peru (+21 to 47%). The only country showing a significant decrease is Russia (-11 to 41%), where daily new cases are at their highest since the beginning of the pandemic.

Among the 13 countries and institutions whose performance dealing with the COVID pandemic was evaluated, five see an increase in the average percentage of people indicating it has shown good leadership in dealing with the outbreak: the U.S. (+24 points to 46%), Great Britain (+11 to 58%), Sweden (+8% to 70%), France (8% to 59%), and the W.H.O. (8% to 61%). All other countries and organizations show changes of no more than +/- 3 points.

New Zealand and Canada viewed as Global Leaders on Covid-19

New Zealand and Canada remain the two countries most widely viewed as showing good leadership in dealing with the pandemic – both by global country averages of 73%. They are followed closely by Germany (71%) and Sweden (70%). These four countries had the same rankings in last year’s study, despite having followed different approaches in managing the pandemic.

The U.S., China, and one’s own government not so much

The U.S. (global country average of 46%) and China (47%) are the two countries measured in the survey that are least widely viewed as having shown good leadership in dealing with the pandemic. However, the average for one’s own national government is barely higher – 52%.

All but two of the 13 countries and organizations evaluated are perceived by majorities of Canadians to have exhibited good leadership. In contrast, only about one in four Canadians think so of China and the U.S. (27% in both cases). However, compared with last year, this represents a 15-point increase for the U.S. In contrast, the percentage of Canadians who give good marks to their own country (68%) is down by 14 points.

In the U.S., views on how many countries and organizations managed the pandemic are less rosy than they were a year ago. The only country that more Americans rate as having shown good leadership compared to last year is their own – up by 7 points to 46%. On the other hand, seven of the ten countries and organizations previously evaluated see a decrease of at least 9 points – most of all Canada (-15 points to 69%), South Korea (-15 to 49%), New Zealand (-14 to 67%), and Germany (-14 to 62%).

Covid-19 border closure still supported by a majority, but a smaller one