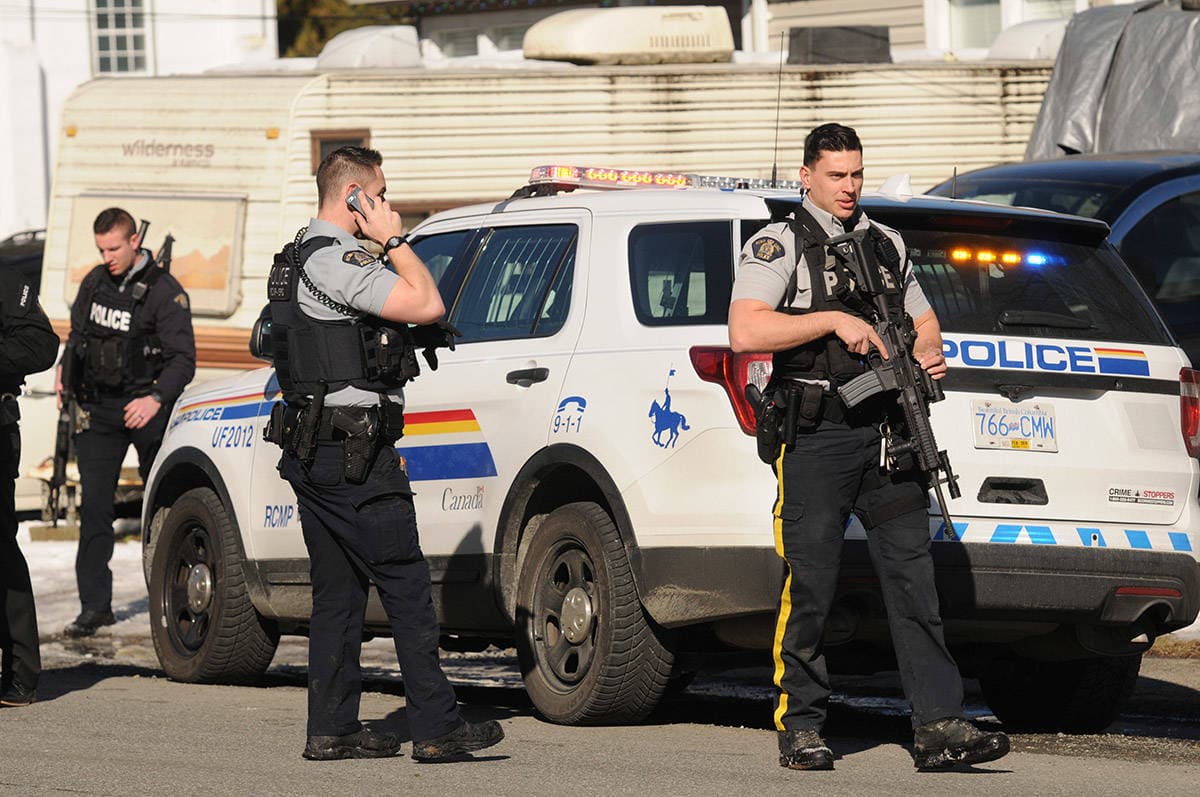 OTTAWA, ON, Aug. 29, 2021 – Police don’t have the time or resources to enforce a mandatory vaccine passport according to Brian Sauvé, President of the National Police Federation.

British Colombia Premier John Horgan suggested that restaurants and other establishments handle confrontations over B.C.’s proof-of-vaccination requirement the same way they would any other conflict that gets out of hand.

“If they have difficulty with patrons they call law enforcement, and that’s what I would expect would happen with respect to the vaccination card as well,” the premier said.

“The National Police Federation is concerned about Premier Horgan’s recent statement that businesses having difficulty with customers related to vaccine passports should call the police for enforcement.

While our Members will, as always, professionally respond to businesses and individuals in need of police support, they are being called on to do more and more with no additional resources or funding.

This summer alone, over 650 B.C. RCMP Members have been deployed to wildfire response away from their communities and day-to-day responsibilities; with even more Members, including highly specialized teams, dedicated to enforcing the Injunction at Fairy Creek on Vancouver Island. And now the Premier wants our already over-stretched Members to respond to vaccine passport disputes at restaurants, movie theatres and sporting events.

The NPF looks forward to presenting our pre-budget submission to the Province’s Select Standing Committee on Finance and Government Services on September 2, calling for increased long-term funding for RCMP services including integrated teams such as IHIT, Gang Enforcement, Emergency Response Team and others to cover BC’s increasing needs and demands.

A re-elected Liberal government would give cash to provinces that require proof-of-vaccine credentials. On Friday Liberal Leader Justin Trudeau announced a billion-dollar fund to help provinces create their own vaccine passports.

Some provinces, notably B.C. and Quebec, already have created smartphone-based vaccine passports that people can use to prove their COVID-19 immunization status in commercial or public spaces — everything from bars and restaurants to bowling alleys and hockey rinks — where provincial law will soon require proof of a shot before entry. Manitoba is also expected to make its passport system mandatory for some nonessential businesses in the coming weeks.