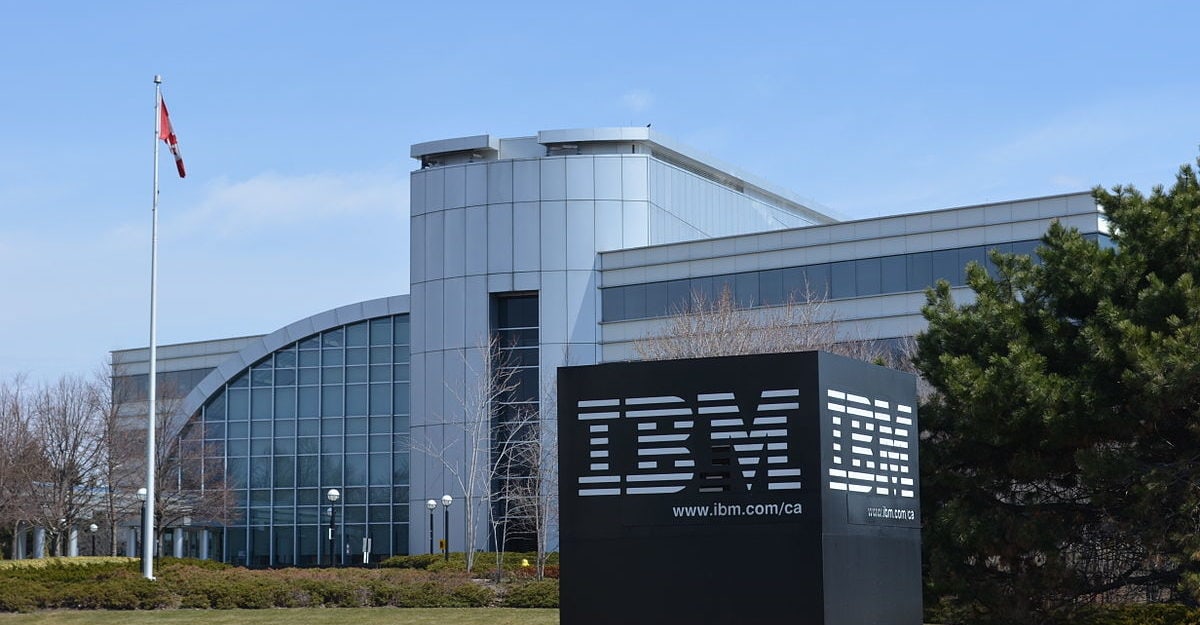 IBM announced a new president of IBM Canada. Dave McCann is replacing Claude Guay who is moving on to a global leadership role within the IT giant. McCann will oversee operations that include thousands of “IBMers” across the country focused on harnessing the power of hybrid cloud, AI and other emerging technologies for IBM clients.

McCann has been with the Tech Hardware, Software, & Semiconductor giant for 13 years and is balancing the new leadership position while overseeing IBM’s consulting business in Canada. Last year, McCann was recognized as one of the Ottawa region’s Top 40 Under 40 for his professional achievements, expertise and community service.

IBM said that over the span of the pandemic there has been an alarming spike in cybercrime and will be focusing on delivering solutions to combat this trend. Drastic operational shifts such as a mass movement to remote work have cybersecurity to lag behind, which has taken a financial toll on Canadian businesses. Last year the cost of a data breach in Canada hit record levels which saw the financial industry hit hardest by the security breaches. While Canadian finance companies were targeted most it was closely followed by other businesses in the tech and industrial industries.

“Moving forward, organizations need to make sure they are being proactive in their cybersecurity.”, said IBM Canada. The company is recommending adopting measures that include a unified strategy, designating clear policies and responsibilities, making sure they have the right security technologies and that their workforce has the proper skills. Modernized technology through AI and encryption – plus better employee training – are the top mitigating factors shown to reduce the cost of a breach. Statistically using this approach and these tools saved Canadian companies on average around $1.5 million last year compared to those that didn’t use them.

The new IBM president says that a priority in 2022 for organizations cross-industry should be AI & hybrid cloud. AI paired with hybrid cloud computing provides the backbone for virtually all digital services delivery and are core to the competitiveness in the market. IBM is using AI and cloud in a number of different capacities – everything from banks like CIBC scaling up its service to customers, to airlines optimizing fuel consumption, to telecommunications networks that are able to handle massive traffic patterns in real-time. The explosive growth in demand over the last two years – from payments systems to digitized business to medical services – will make it even more important moving forward.

Moving forward, businesses should be considering how this technology is being used to pioneer entirely new ways of doing business. AI and hybrid cloud have emerged as the fundamental enabler of digital transformation, and advanced analytics and intelligent workflows can reimagine processes and enable employees to do higher value work. This means it needs to be a priority for businesses who want to reduce costs and maximize ROI, but that also want to respond to customers looking for improved systems of engagement. By focusing on this moving forward, hybrid multi-cloud and AI will enable companies to modernize their systems, develop new capabilities, and support the adoption of new operating and business models. We are seeing the acceleration of innovative solutions across Canada, such as our work with TELUS for 5G and edge computing, and data modernization at our Cloud Modernization Centre in Gatineau. In addition, organizations should be preparing for a quantum world which is imminent. With Canada’s ranking in the top 5 globally in total expenditure on quantum science, there is a $142.4 billion opportunity that could employ 229,000 Canadians by 2040. This is something we all need to be prepared for.

A core part of every company’s strategy now and one that would likely not have been front and centre 5 years ago – is sustainability. Given last year’s catastrophic climate events here in Canada and around the world, this is a trend I am very happy to see. There is growing pressure by regulators, investors, and consumers for more advancement in sustainable and socially responsible business operations. We are starting to see sustainability measures considered as part of a company’s performance. In fact, IDC predicts that, by 2023, 45% of Canada’s leading companies and government organizations will have begun to embed environmental sustainability parameters in their business KPIs. Moving forward, we are going to see how advanced technologies are game-changers in the battle to overcome climate change. AI, quantum computing, and other emerging technologies are being used to help mitigate the effects of climate change. Companies are also going start prioritizing sustainability in strategy and technologies – such as better data storage, energy and emissions management, smart infrastructure and intelligent operations, and supply chains, just to name a few.

There is also an unprecedented skills and talent gap here in Canada. According to Statistics Canada, by 2031, 80% of all new jobs in Ontario will require skilled workers, while only 66% of the province’s labour force will be able to offer the skills needed to fill the jobs. Given this, it’s not surprising that a report from the Business Council of Canada cited that 72% of its members felt this issue posed the most risk to their business, followed by cybersecurity at 65%.

Business in Canada have seen serious headwinds over the last two + years, but crisis always spurs innovation. Canada has some of the best tech talents in the world, and with more and more organizations reinventing their businesses with technology, IBM Canada’s new president is “optimistic about the future”.

Throughout Dave McCann’s career at IBM it was noted the executive has led many consulting services teams, including IBM’s Cognitive Consulting Business (Cognitive Process Transformation). He has guided IBM’s SAP Practice, IBM’s Client Innovation Centre in Nova Scotia, and become an Industry Leader for the Canadian Public Sector.

As a graduate of Western University’s Richard Ivey School of Business. McCann also completed executive education programs with the Harvard Business School and the Canadian Forces College. He is active in a range of diversity initiatives and acts as the executive sponsor of the Women in IBM program.

“We help our clients run some of the most mission-critical systems around the world and here in Canada, including banks, airlines, mobile networks and essential services. These systems support modern society and by making them faster, more productive, and more secure, we don’t just make business work better, we are helping to make Canada work better.”, said McCann on the IBM blog