The AI Platforms Market is booming and the U.S. and Canada are the frontrunners.

With a whopping 26% of all global patent applications, the two countries together are leading the A.I. revolution (ahem, evolution), but that may shift. 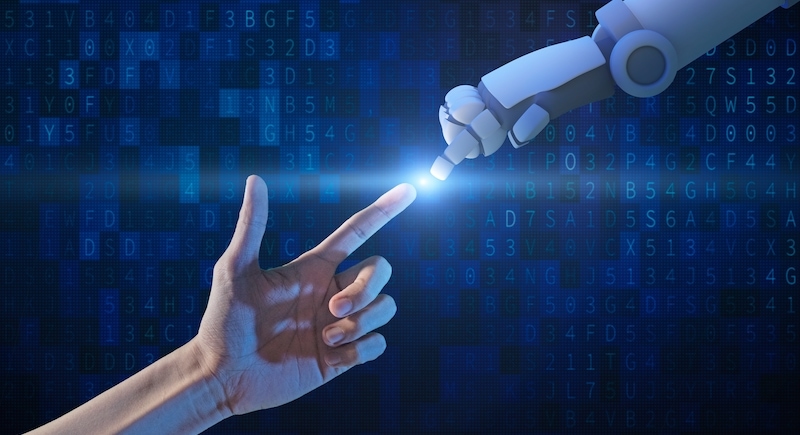 Fleet-footed though they might be, the AI movement cuts a lot deeper than simply ‘cutting a rug’, and the more practical arm focuses on platforms that incorporate artificial intelligence into everyday applications…the kinds that that an android doing the cabbage patch might not be as relevant to.

AI is software, not hardware, after all, and the companies driving that innovation are the platforms we as consumers and businesses use every day: Alphabet Inc., Microsoft, IBM, Salesforce and more.

A new report shows just how rapid the pace of global growth is in the AI platforms industry; it’s set to reach an estimated USD 17.29 billion by 2025.

While U.S. companies are the absolute global leaders in AI patents, they lean heavily on Canadian expertise to execute their visions. Some of the household company names which have established an AI presence in Canada include Facebook, Samsung, General Motors, IBM, Microsoft, Thomson Reuters, and Uber.

Where is the fastest growth slated to occur?

Despite North America’s current dominance in the market share of developments and patents, market growth in this region is projected to be slower than the growth of the market in APAC, Europe, and MEA.

China, UK, Germany and Japan are close on the heels of the United States with their level of innovation. In China, players like Alibaba, Tencent and Baidu are the top innovators.

In Europe, large companies including Airbus, Bosch, Rolls-Royce and Siemens have been innovating with AI, and Europe has been the birthplace of start-ups such as DeepMind and Featurespace.

Since 2017, the Government of Canada announced three important government initiatives: the Pan-Canadian Artificial Intelligence Strategy, a C$125-million plan to attract and retain leading AI researchers and strengthen the country’s AI centres of excellence in Edmonton, Montreal, and Toronto.

Another key announcement was the C$950 million Innovation Supercluster Initiative which provides funding for innovative companies that commercialize solutions based on Canada’s leadership in the field of AI.

When it comes to importing talent, Canada boasts the the Global Skills Strategy initiative, which helps fast-track immigration program to bring high-tech talent to Canada.

Ultimately, Canada’s space in AI is firmly cemented by its close relationship with U.S. giants, but the rapidly growing talent base is showing that The Great White North will continue to be a contender and a key growth space as other markets challenge North American dominance.

Keep an eye on Techbomb as we continue to dig deeper into Canada’s role in artificial intelligence.