Rolls-Royce stakes claim to be the world’s fastest all-electric vehicle, it’s not a car

Rolls-Royce clocked up a maximum speed of 623 km/h (387.4 mph) during record breaking run 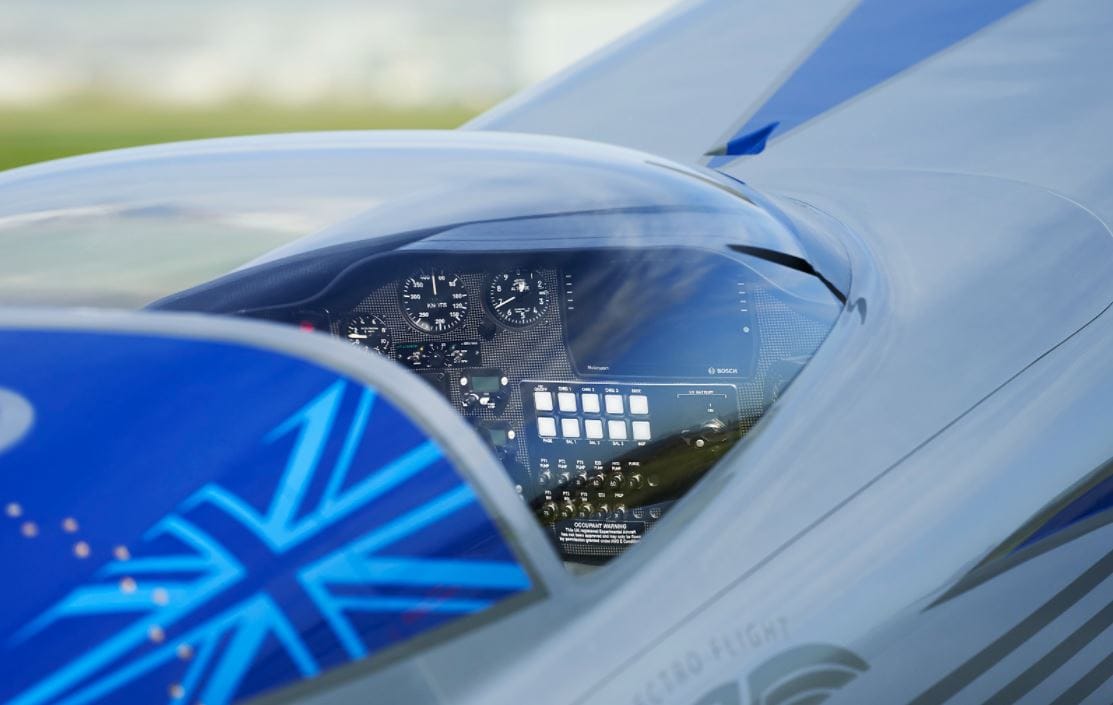 Rolls-Royce believe their all-electric ‘Spirit of Innovation’ aircraft is the world’s fastest all-electric aircraft, setting three new world records. We have submitted data to the Fédération Aéronautique Internationale (FAI) – the World Air Sports Federation who control and certify world aeronautical and astronautical records – that at 15:45 (GMT) on 16 November 2021, the aircraft reached a top speed of 555.9 km/h (345.4 mph) over 3 kilometres, smashing the existing record by 213.04 km/h (132mph). In further runs at the UK Ministry of Defence’s Boscombe Down experimental aircraft testing site, the aircraft achieved 532.1km/h (330 mph) over 15 kilometres – 292.8km/h (182mph) faster than the previous record – and broke the fastest time to climb to 3000 metres by 60 seconds with a time of 202 seconds, according to their data.

During its record-breaking runs, the aircraft clocked up a maximum speed of 623 km/h (387.4 mph) which they believe makes the ‘Spirit of Innovation’ the world’s fastest all-electric vehicle.

The ‘Spirit of Innovation’ is part of the ACCEL or ‘Accelerating the Electrification of Flight’ project. Half of the project’s funding is provided by the Aerospace Technology Institute (ATI), in partnership with the Department for Business, Energy & Industrial Strategy and Innovate UK.

Rolls-Royce made the following claims based on internal findings…

The aircraft was propelled on its record breaking runs by a 400kW (500+hp) electric powertrain and the most power-dense propulsion battery pack ever assembled in aerospace. We worked in partnership with aviation energy storage specialist Electroflight and automotive powertrain supplier YASA. As well as a stunning technical achievement, the project and world record runs provided important data for our future electric power and propulsion systems for all-electric urban air mobility and hybrid-electric commuter aircraft. The characteristics that ‘air-taxis’ require from batteries, for instance, are very similar to what was developed for the ‘Spirit of Innovation’.

Rolls-Royce has an incredible history of flying speed record attempts and breaking records, dating back to the Schneider Trophies of the early 1930s. The speed achieved by test pilot and Rolls-Royce Director of Flight Operations Phill O’Dell in the ‘Spirit of Innovation’ was more than 213.04 km/h (132 mph) faster than the previous record set by the Siemens eAircraft powered Extra 330 LE Aerobatic aircraft in 2017.  Never in the history of the FAI record attempts has there been such a significant increase in speed over such a short time, highlighting the rapid pace at which electrification of aerospace is advancing.

While all three organisations share a passionate pioneering spirit, Rolls-Royce through the development process has learnt from the motorsport background of both partners and in particular the pace of start-up Electroflight. Meanwhile we have shared expertise and technology with our partners including the rigorous safety and testing methods needed by the civil aviation industry – this combination has helped turn a concept into a world record breaker.

The ACCEL programme has also been supported by two further great British pioneers, Jaguar Land Rover who have loaned all-electric zero emission Jaguar I-PACE cars as towing and support vehicles and Bremont, the luxury watchmaker, who were the official timing partner for the record attempt. The aircraft took off from the MoD’s Boscombe Down site, which is managed by QinetiQ and flew profiles according to the FAI guidelines for record attempts in the Powered Aeroplane C-1C Electric class. Test Pilot, Electroflight Steve Jones flew the ‘Spirit of Innovation’ aircraft for the 15km and the time to climb to 3000 metres record runs that have been submitted.

Our involvement in the ACCEL project is just one of the ways in which we are looking to make aviation more sustainable. In June, we announced our pathway to net zero carbon emissions – a year on from joining the UN Race to Zero campaign – committing to ensure our new products will be compatible with net zero operation by 2030 and all our products will be compatible with net zero by 2050.